Greetings Epic devs and UE4 fans. I am certain you heard about the ambitious game coming from the talented Media Molecule studio for PS4. 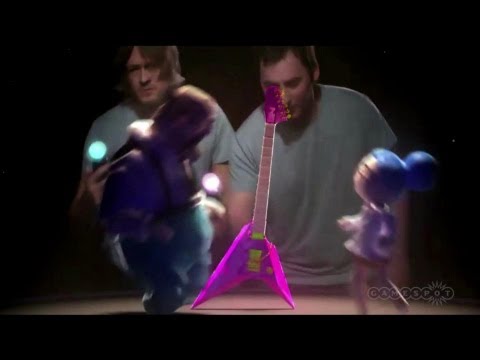 This year at E3, it was revealed as “a game” coming to PS4 called DREAMS: http://gamingbolt.com/media-molecule-announces-dreams

Then some twitch streams came from Media Molecule showing their HQ and how the game was developed :

Media Molecule created LittleBigPlanet series: a game/program to create platformer games for PSP/PSVita/PS3/PS4 but some managed to create other types of games and everything was done from scratch.

Now with Dream they are going even further by letting users create entire worlds and games of any type, starting even by modelling the assets and characters and even animating them. The streams showed how the game engine looked like with materials, hair and stuff , lwhich looked like a standard game Engine like UE4.

The advantage of this game/game engine/program/modelling+animation tool is that it lallows you to create, sculpt and animate assets without the need of an external modelling or animation program.

Here is a breakdown of the dreams shown:

and here is a Bear Dream shown by the devs: http://www.playstation4dreams.com/2015/10/bear-dream/ 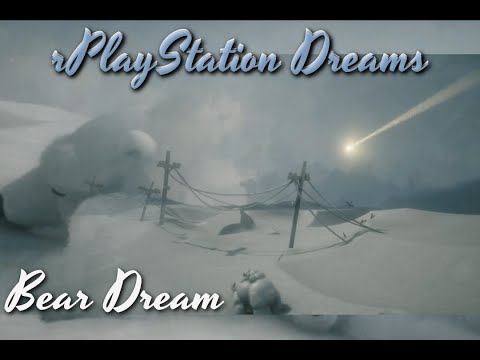 Even “DICE” acknowledged Media Molecule’s Dreams for pushing the boundaries of real-time rendering and only hopes to reach such level of realism: http://gearnuke.com/dice-acknowledges-media-molecules-dreams-pushing-boundaries-real-time-rendering/

The game has just been shown at the Paris Game Show and the results were truly amazing: http://www.dualshockers.com/2015/10/27/ps4-exclusive-dreams-gets-in-depth-gameplay-demo-at-paris-games-week-2015/ 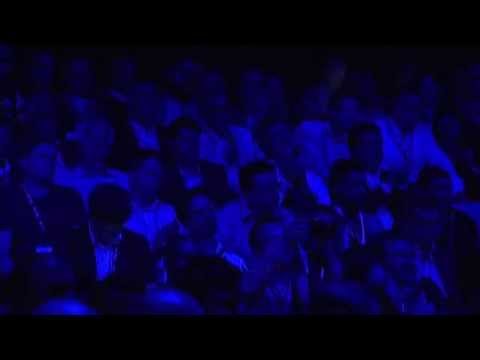 If you want more infos about the game, look here : http://goo.gl/3ErKT8

and in this site : http://www.playstation4dreams.com/

**Let’s come to the request for Epic:
**
Since with this Game Engine you can sculpt assets and creations, Media Molecule will be allowing you to 3D print them : http://www.playstation4dreams.com/2015/10/dreams-ps4-3d-print-creations-bringing-them-to-life/

And noticing how this game engine had great potential, Unity were very smart to let the game owners transfer their creations modelled from the Dreams game engine to Unity game Engine and use them as game assets: http://www.twinfinite.net/2015/10/28/ps4-exclusive-dreams-will-let-you-3d-print-creations-or-transfer-them-to-unity/

Seeing how advanced Dreams’ game engine is, UE4 is more capable to handle it than Unity. In fact, Dreams game engine may provide a really easy tool to modelize assets and characters and animate them for any UE4 project and it will be a very smart move from Epic to support itfor UE4.

I really hope Epic take this into consideration and won’t let the competition outdistance them by such initiative.

Hey Nudlegaru;
This is probably because Dreams is most likely either made with Unity (With source) or created with Unity in mind. I highly doubt they did any sort of deal for this functionality.

Fret not though, I hear you can also export to the 3D modelling programs to 3D print .etc so it sounds like you can just export a 3D model.

From the way I hear things, It doesn’t sound like they’re using standard polygons to pull this off - So they must have a custom plugin - It’s all very, very confusing.

But in theory, You’d just be able to either import into Unity and export it to .obj or such file format or just import it into a 3D modelling program and work from there.

I’m not sure there’s much Epic can do on this front.

Thanks for the answer but if you watch the streams, like I said it is an entire game engine not based on another engine and it is very advanced compared to Unity. Well The Tomorrow Children on PS4 is not using polygons too because meshes are ray-traced but this is another story. I think Epic should really contact them so they can both try to get a transfer plugin for UE4.

like I said it is an entire game engine not based on another engine and it is very advanced compared to Unity.

In that case, how are they to turn a whole engine into a plugin for UE4.

In that case, how are they to turn a whole engine into a plugin for UE4.

I am not talking about the turning the entire engine into a plugin. I am talking about the possibility to transfer the created assets to UE4 like for Unity. Assets are 3D models that can work on any other engine. You can create them using any modelling program. It seems just easier to sculpt them via Dreams Game Engine since the game allows to create 3D models and characters.

I know Epic even created tutorials to convert an entire game made with Unity to UE4 and some games had better results. I think exporting assets only would be easier, if one engine can, UE4 can.

Okay firstly, Epic has not created any tutorials on converting an entire Unity game to UE4. There is a guide for Unity developers to understand how one might accomplish the same thing in UE4, but thats about it. Assets from Unity can already (to some degree) be imported into UE4, as long as it can be exported to an intermediate format (such as OBJ).

As KitatusStudios pointed out, it appears that the models created in this engine can be exported to a model format to be imported into a 3d modelling package, in which case, it can just be exported to FBX and imported into UE4. So yeah I don’t see Epic having to do anything to be honest.

But–I highly doubt there’s much point to it, if you want to do sculpting then there’s already far better tools for that with Zbrush/Mudbox. For the purpose of this game it’s likely to be very simplified since it’s targeted as a game and not as a game development tool.