A few days ago we went live on Steam Greenlight with our game ‘Dashing Dinos’. Since we made it with Unreal Engine 4 we want to share it with you: http://steamcommunity.com/sharedfiles/filedetails/?id=469646660

Feel free to leave us some feedback and vote for it accordingly.

Long time, no update… Dashing Dinos has been greenlit

and we are developing more content, like new levels, different gamemmodes and equippable items at the moment. Here are some ingame-scenes and new screenshots, i will update this thread more frequenlty from now on… 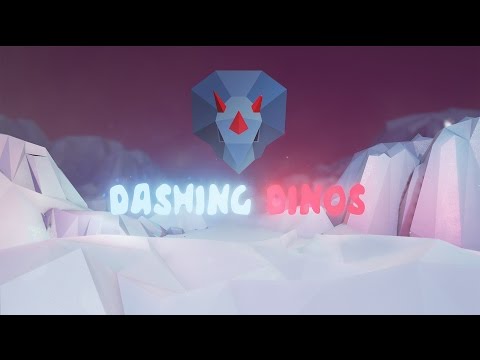 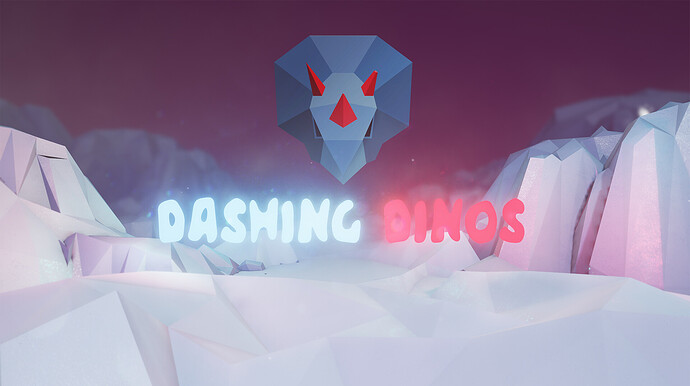 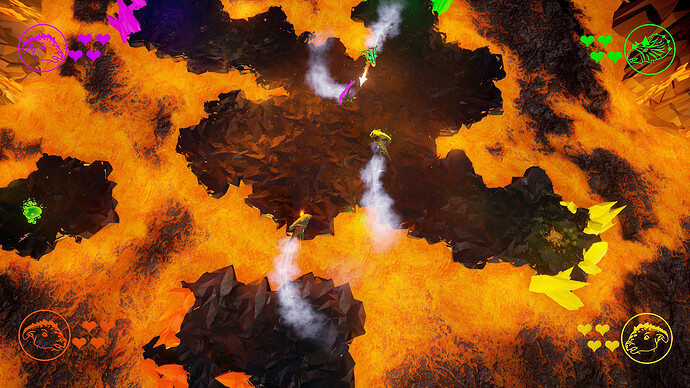 It is on! We just finished the new Dino Equipment System.

You can make your Dino look like a King or a Viking now! There are lots of different sets to play with 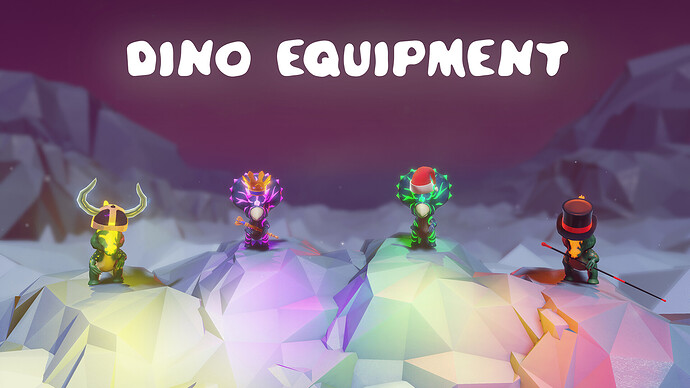 Some more details of customizable Dinos, what do you think? Any suggestions for new set items? 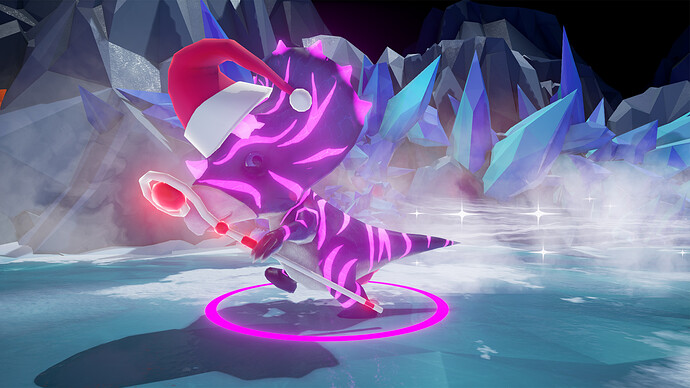 Hey, just wanted to mention that I like the choice of music and sfx, and the look of the game is visually appealing.

Nice work and congrats on being greenlit!

Thank you :)! Yep, hats are awesome, we keep em coming… Panda is on it’s way

Hey, just wanted to mention that I like the choice of music and sfx, and the look of the game is visually appealing.

Music and SFX are all WIP, they will get an update soon, recordings are done already. All our SFX are spoken by our small and talented Character Artist named Isabella. We really wanted to go for something that fits our party-comical gameplay.

Nice work and congrats on being greenlit!

Hey, thx! Our release is planned in first or second quarter 2016.

We recently created a few more Game Modes, for example Dino Soccer. Here is a first look, feedback would be really appreciated! Also, if you have any ideas for future Game Modes, fire away, we still have time to implement some more 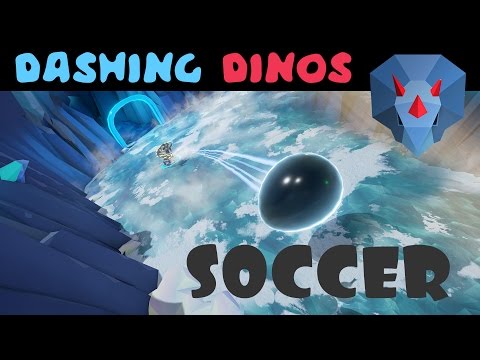 Dashing dinos is out now!

It’s been a long time since our last update, a lot has happened:

Oh and we also just released Dashing Dinos on Steam](http://store.steampowered.com/app/455290/)!

We mainly used blueprints and it worked surprisingly well!
Especially the Steam integration went super smooth thanks to UE4.
The Unreal Community has been quite helpful! :)

If you have any questions regarding our process with Unreal/ Steam integration, localization or performance optimization, feel free to ask anytime.

Please check it out on Steam, we are always happy about comments, feedback and reviews!