My goal is to have terrain zones that are placed in a hex grid kind of like chunks, that can load individually.

For right now though I would settle for being able to get the terrain editing features on to a hexagonal shaped terrain. However I am not really sure where to start with this. If anyone might have any hints or opinions I would really appreciate it.

I don’t think you can really have a hexagonal terrain but you could fake it by using landscape holes or some other method.

You’re out of luck, and it’ll probably be a lot of work.

Well I suppose its fine if we end up just having to model the terrain from a hex template in some other program. But what do you guys think about getting hex shaped chunks to work? Does that seem possible?

It completely depends on what exactly you mean by hexagonal terrain.
Is it something like hex grid terrain:

Or terrain with grid topology? 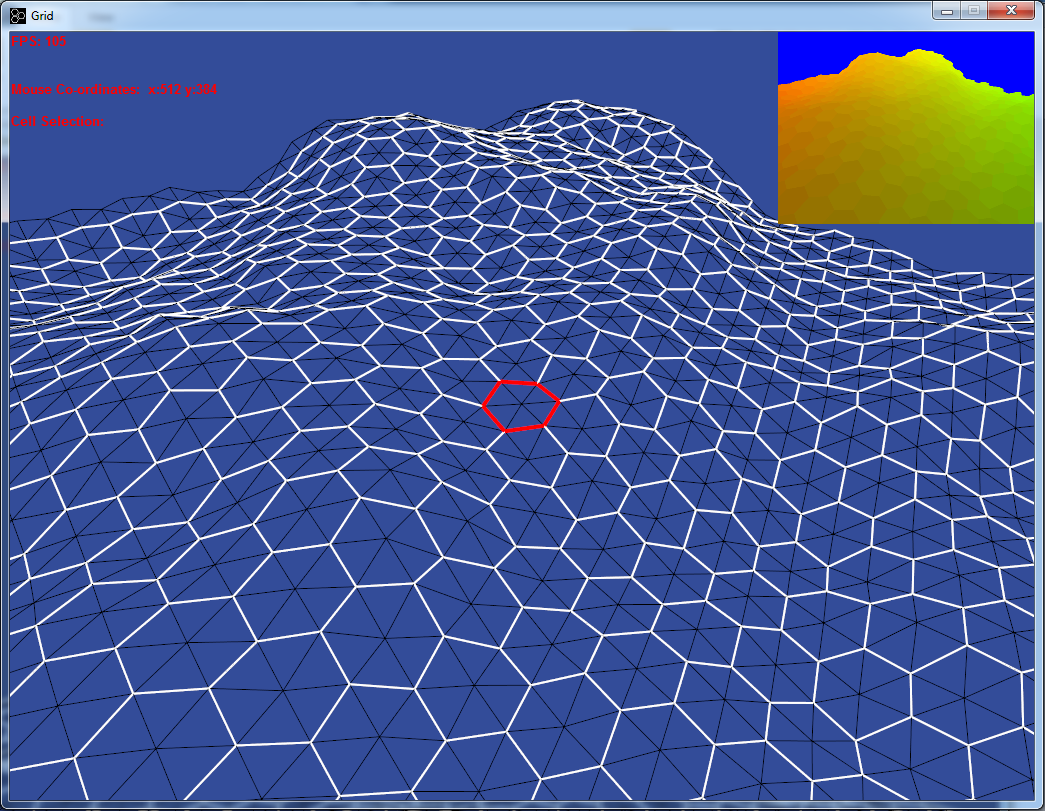 For 1st case, just search “Hexagon” on this forum, there is a lot of useful threads
For 2nd case, it’s doable, but basically you have to reimplement terrain from ground zero with custom topology, which is a looooooot of work 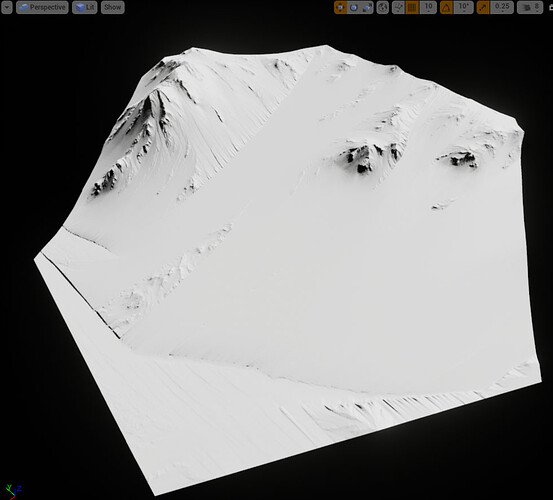 Something like the third one. I am wanting relatively large terrains( or chunks, or zones, or whatever you would like to call it) shaped as hexagons that fit together but are separate from each other. The reason for that is that we want to start with a single zone, and slowly expand and add others in a more organic way than just new squares. If i were to think of an example it would look like planetside 2, but not a single pre-built map divided in to hexs so much as one of them added at a time. If what I am saying makes any sense I would appreciate even just an idea where to start, and I can go from there. I am pretty good at problem solving but for some reason I just can’t wrap my head around this one.

I’m actually not sure what your intention is :S

Setup a visibility mat. Map a big hex on the landscape, paint out the edges. Remove the map.

Could also try a giant opacity mask in the mat mapped 1:1- don’t know how well opacity works on landscapes this way, I’m sure it’s the worst thing to do if it works at all.

Where ever you make your height map, when its finished just open it up in PS and put a hexagon on it in the middle. Fill the outside with black. You would have your terrain on a square yet but you get to see the hexagon area and the outer sides are so deep and are flat.

Actually I have decided to go about it differently. I am going to create my terrains from a hex template in another program like maya or something, and import them in to UE4. Then I want to create a blueprint that uses a construction script to create a grid of markers that the terrains will snap to easily.

That being said, does anyone know of a way to recreate a snapping effect in blueprints? Something like a magnet that the center of each hexagon will snap to when they are moved to within a certain radius.