Briefly, Crowfall is PvP MMORPG in alpha tests, kickstarted in March 2015. It’s budget is $10M and rising quickly, already more than 150 000 registered supporters and it will be buy to play.

This game is bit strange - you are not a human, but a crow - spirit crow that can possess bodies. After death, one doesn’t just respawn, but has to fly around in crow form and seek new corpse to inhabit; This often means change of class, race and sex!?

Here is the story of the comic above, explaining some important game mechanics: At first (pages 4,5) a knight chooses to serve Malekai, the Lord of Shadows - one of the 13 gods. God grants him eternal life and other benefits, but the knight is obliged to fight and pillage in Malekai’s name - this might include building and maintaining god’s statues and tempes (which also cost gold and resources for taxes and maintenance).

After that (pages 1,2,3), on the 47th day of the War of the False Kings, the knight dies and the crow-spirit leaves to fly and find another body (pages 6,7). On the graveyard nearby, the crow finds the corpse of fallen champion, possesses it and walks away to fight for Malekai again.

…and they all lived happily ever after

The universe: here is an Imgur album with hundreds of Crowfall images and screenshots (all credits to Handies of Crowfall forums), for example this is how it’s beasts change through four seasons (winter marks the end of the world, and death of all in it): 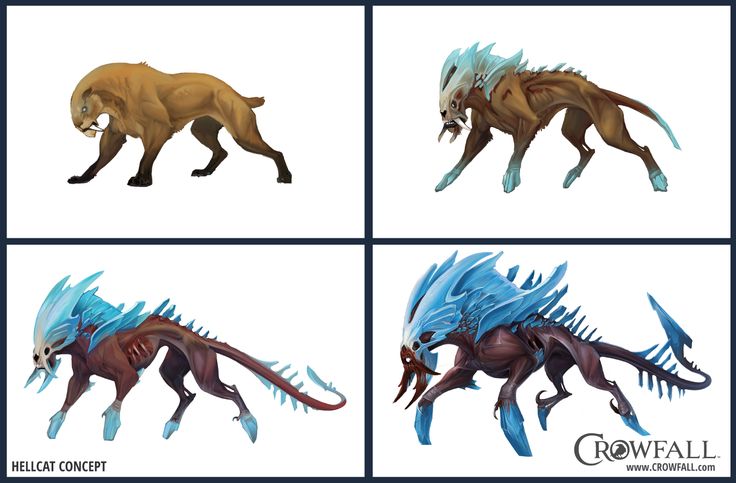 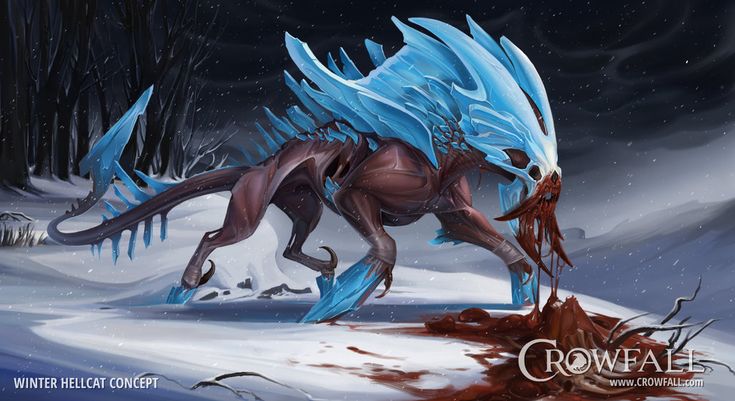 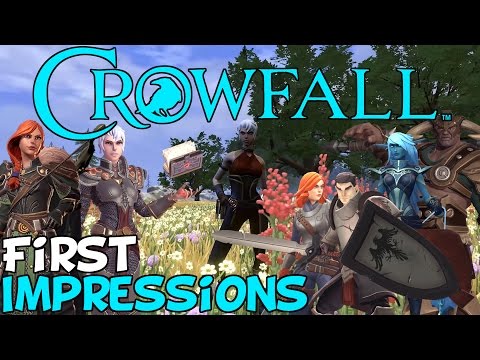 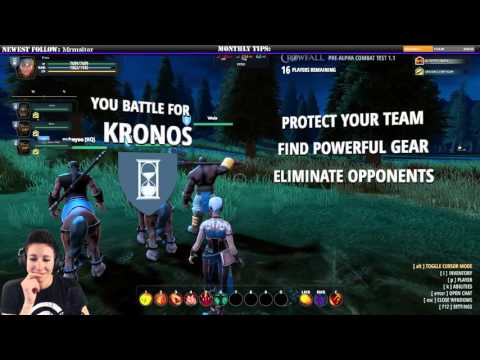 …and recent combat footage by ItsZiz: 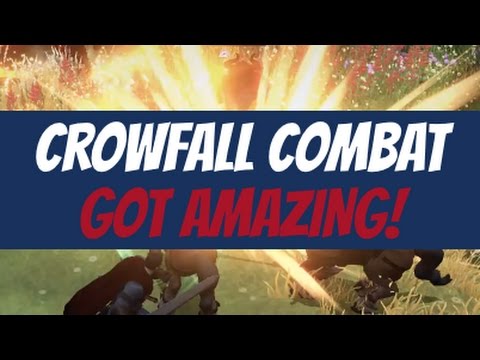