Well I don’t have much to show, not the most impressive scene either but I thought I’d still make a thread. A couple of days ago I was ranting on how I didn’t like the outdoors rendering in unreal, because it looked kinda mushy and pasty. But jokes on me, I actually managed to get rid of that and it’s kinda easy. I should have known a long time ago.

First of all, I entered these console commands

Then I used a Chameleon post process volume and I activated the Bleach Bypass effect (default blend mode, blending opacity set to 0,3)

And finally, I took a screenshot of the scene, imported it inside photoshop and created a LUT based on the picture of a real forest) 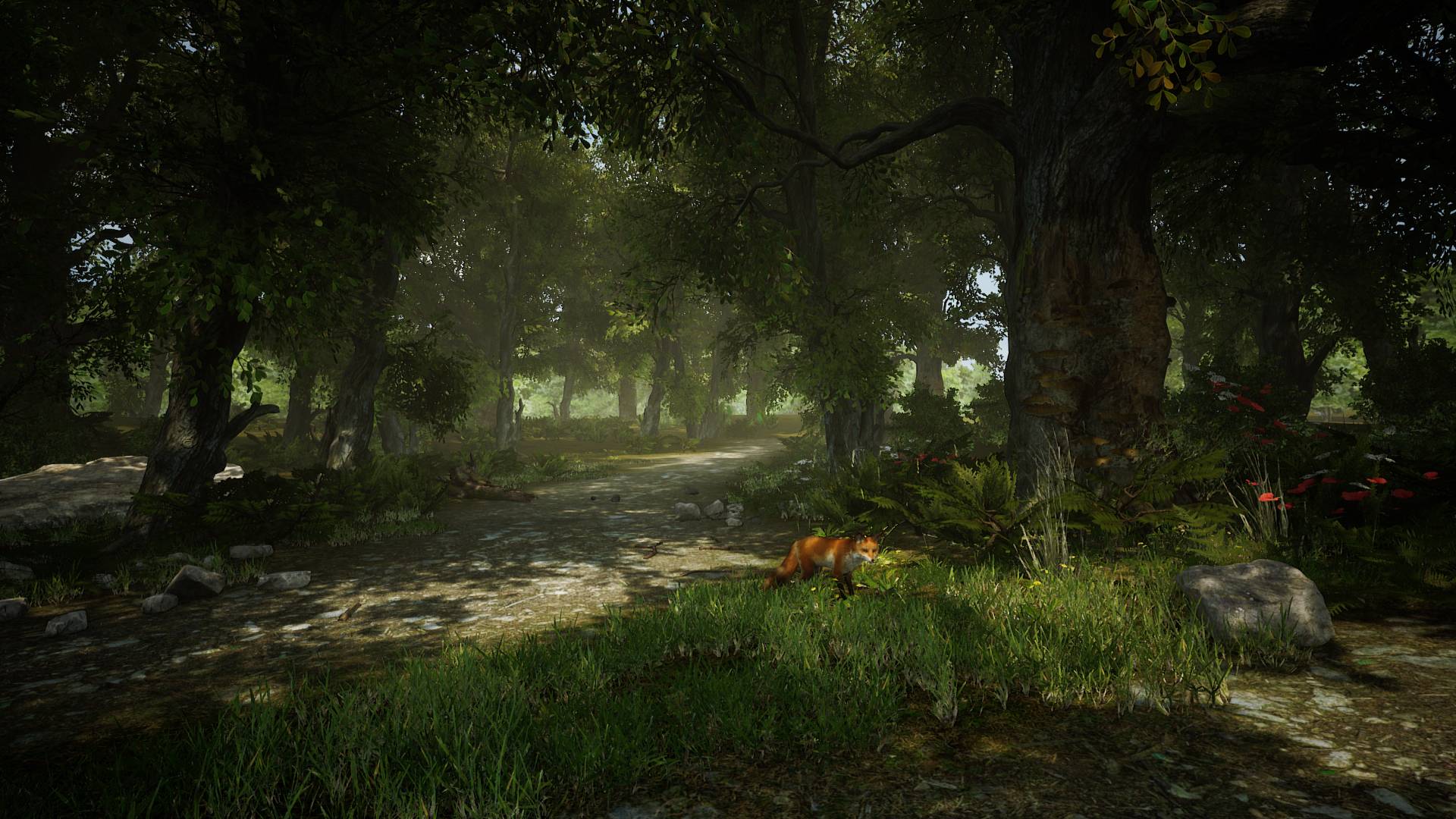 looks quite good, but IMO it’s still a bit mushy and pasty (for example in the tree bark and the landscape), but might be just the jpg compression
0.2 as frame weight is usually too much for me in noisy scenes such as this. how does it look with vertex shader wind on the foliage+trees and with camera movement, and what about ghosting?