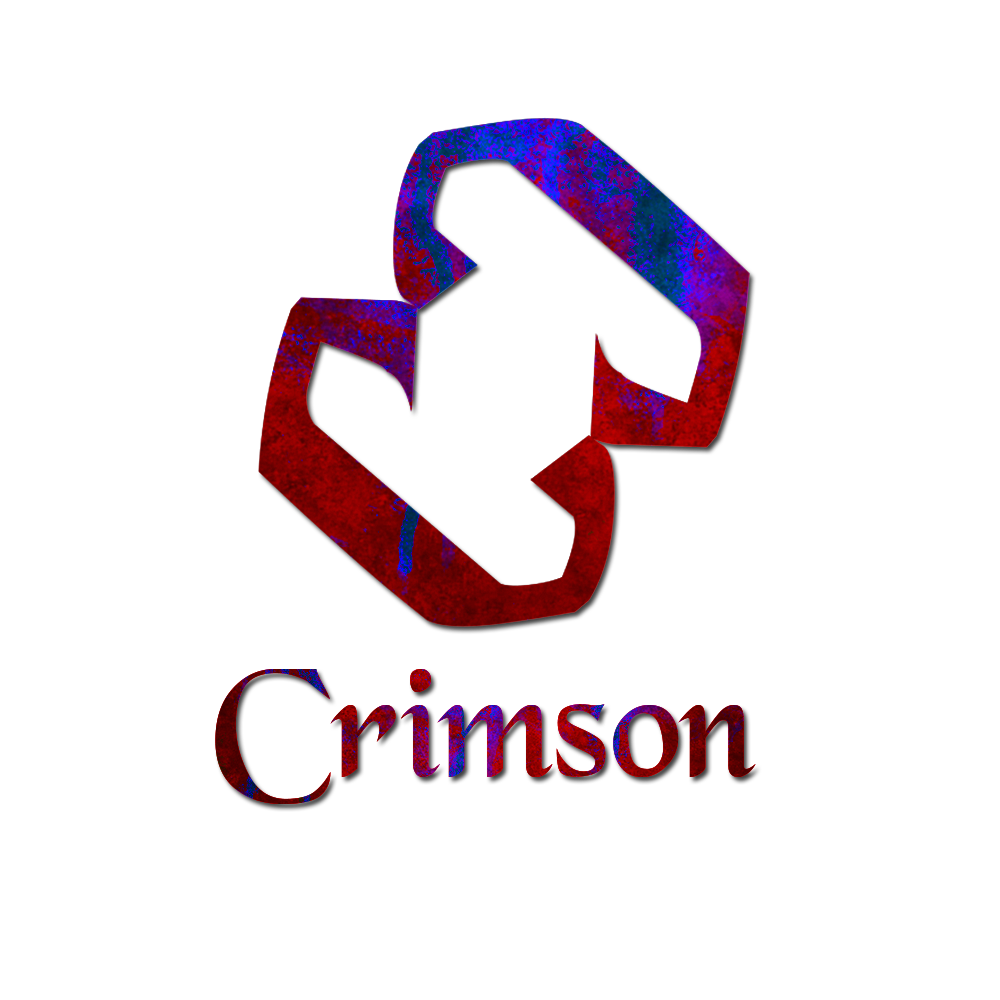 *Hello my name is kamron and I am looking for a team for a new kind of mmo that not much has done before. I am looking for quite the spots to fill here and hopefully you can help with that! Here is some info about the project, About what Spots need filled, and a bit about the game! *

A Bit about the game “Note Not everything is final and may be reworked a bit”:

There are 10 Main Characters, four Females and Six Males.

Long ago 10 good friends all from the same small village lived together in Harmony. There was Baron, Hugin, Earl, Frank, Cardinal, and Giffard for the boys and the girls there were Elisabeth, Korea, Molly, and Isabel.

1 male missing no one knows that’s missing just traveling. “Baron Bartley” - forty years old. Nice, Smart, Over Achiever, Reckless | Baron went on his own path after finishing training with his friends to find new life, years has passed and Baron found many different creatures over the years, while he was very south east in the unknown region of the world, Baron came across a cave with a purple light, He slowly walked into the cave prepared for anything, but when we stepped in he just saw a purple reddish spirit floating… Waiting for something or someone, Baron approach the spirit and the spirit flew in excitement has if it was waiting for him. The spirit was flying in circles around a totem on a tomb trying to get Baron to do something with it. Baron walked towards the the tomb and removed the totem to read it. Before he could read what was on the totem the Spirit made a loud noise and started to glow bright. The spirit then rushed to baron while he tries to run for the mistake he just realized he has made. The Spirit was too fast and went thru and inside Barons body, he falls to the ground in pain, his body starts to float in the air and wind around he started to get violent. Baron was choking on the air and his eyes started to glow purple. The Evil lord Vicar Serlo was now released on earth once more and wants revenge.

Two Kingdoms What Races Go Where 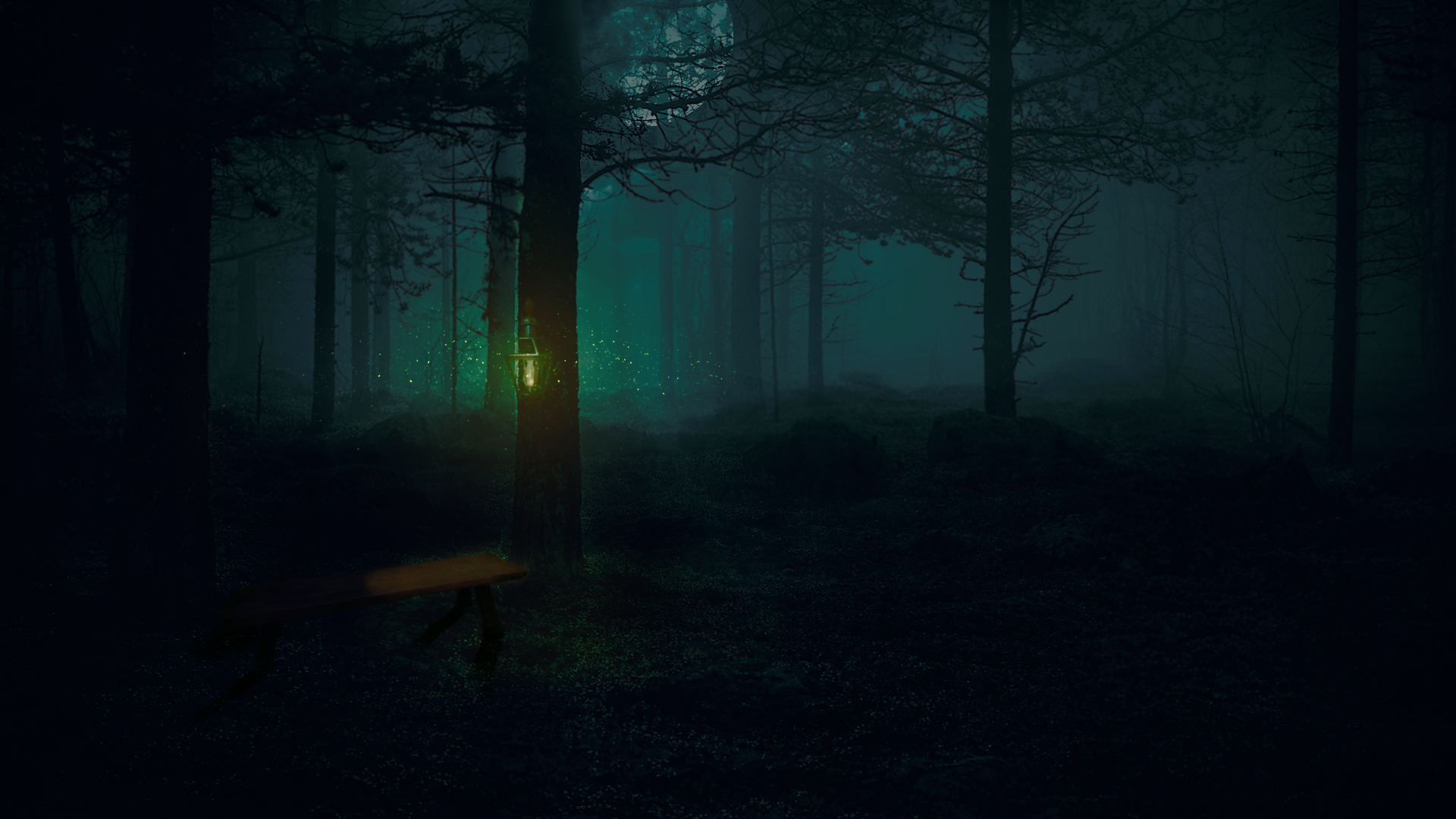 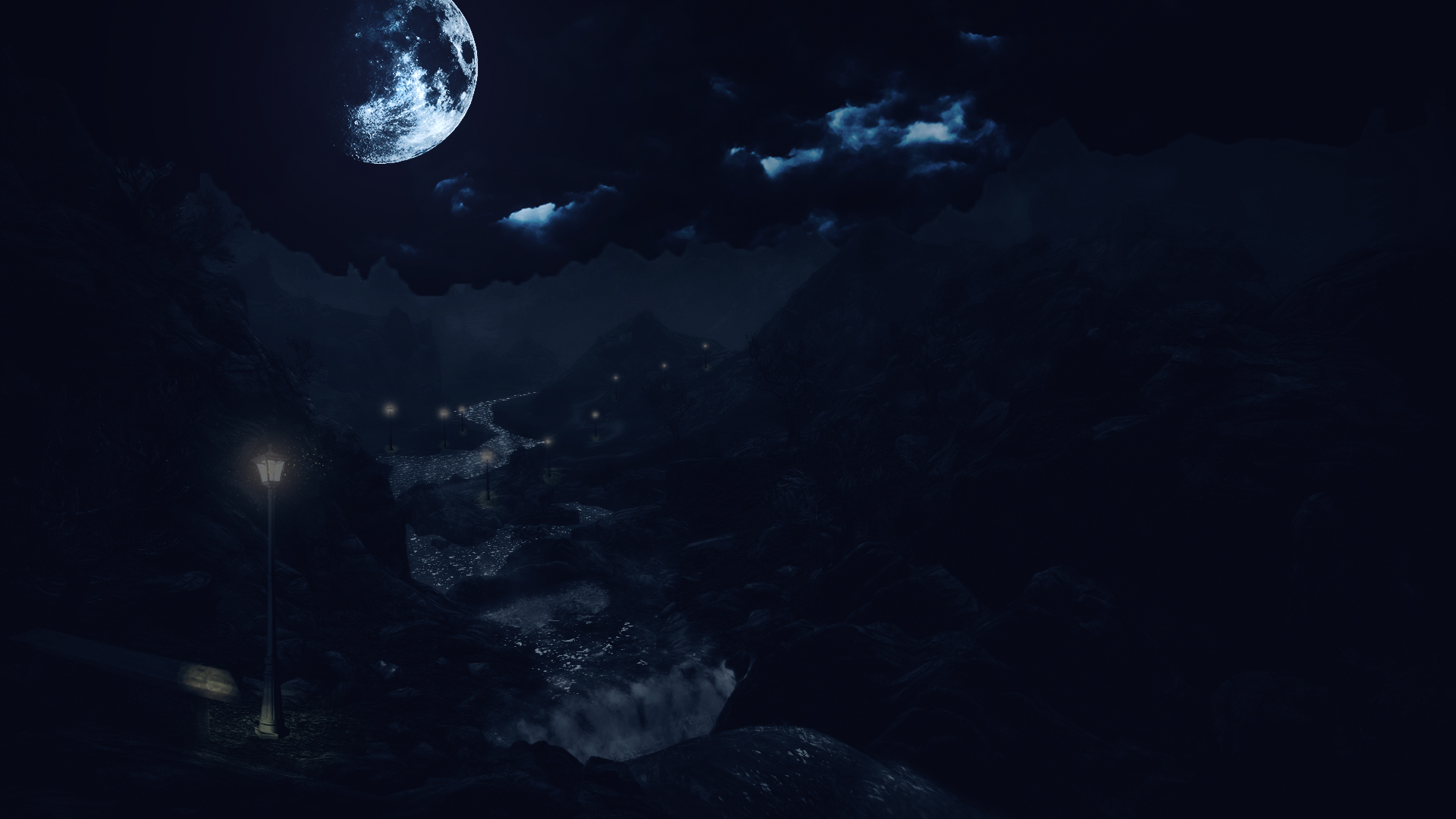 Still Looking for my Members for the team! Come and join!

Update* We are right now working on the Mmo system and making layout of the World, Were still looking for members SO come join us!

1. MmoSystem - *“Quests,Talents,Spells,Mounts,Taming,Etc” Are coming along nicely *
2. Website - *Still in progress of being coded still need to get web host. *
3. World - *Have base Idea of how the region will be and how each sections will look like *
3. Music - *Coming along nicely have 1 song done already, will show in trailer in future *
4. Voice - Got the King 1 - Hugin Gib in progress right now and making a voice pack.

Come Join Our Discord to keep up with the team or ask to join!! https://discord.gg/NcDYX5T

hello everyone we are still making progress and still looking for people! Come and Join!