Hello,
I’m looking for a way for the player to score points when they shoot an object and that object goes into a hole. I’m extremely new to unreal and have absolutely no idea what I am looking for to accomplish this.

I have my world built and everything is in it, but how do I add this feature?

Make the object thats moving around , a blueprint. In that blueprint you would do a ‘on object overlap’ and run code you want it to do when it overlaps with a sphere in the game world where the hole is. Thats the quick version, unfortunately i cant go into detail atm as im getting ready for a bday party but it should give you a start. 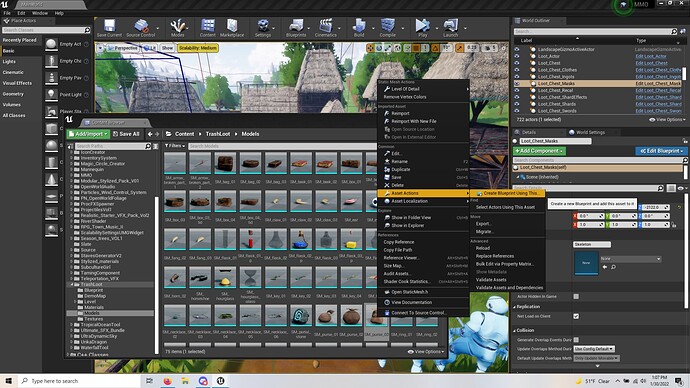 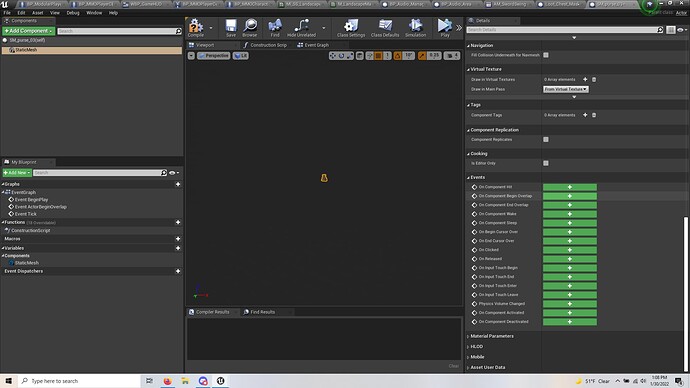 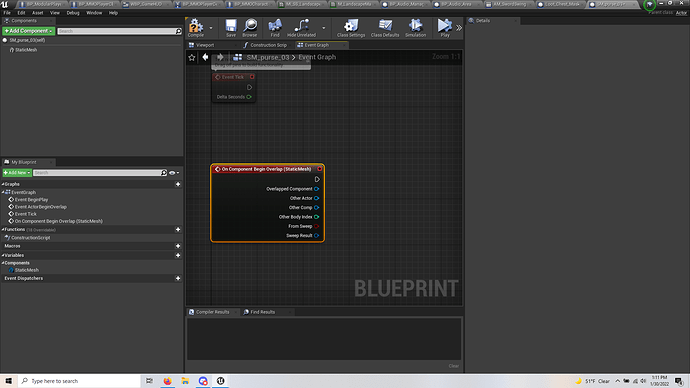 you’d setup another blueprint with the ‘score zone’ if you will, and then in the first bp you made you would cast to this second bp you made where the ‘overlapped component’ is the input for that cast then the cast would succeed and it would run the code you tell it to. 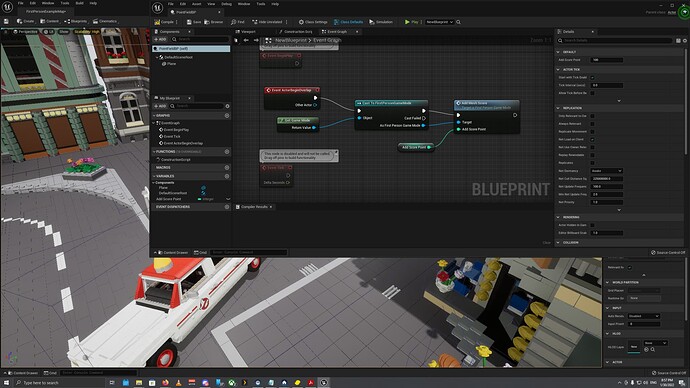 That was exactly what i was looking for. I made a plane and linked that into a point system so anything that passes thru that field gets scored.