Hi,
so I’ve been working on a first-person horror game. When the enemy catches up to the player, I want it to play a jump scare sequence before the death scene where the main camera gets close to the enemies and plays a loud sound and cuts to the game over screen. Sort of like the Five Nights at Freddy’s jumpscare sequence or a slender man death scene. I’m not really sure the best way of approaching this. I’ve tried putting an empty component in front of the enemy’s face and spawning a camera and try setting that to the active camera, but it really doesn’t work at all.

Hi @Zapking9224 !
I actually stumbled across this post 6 months ago when I was trying to figure out the same exact thing, and was disheartened to see it was unresolved.

I realize this is a full year later, but I did end up figuring out how to do this and I made a video tutorial on how to set it up!
In case you’re still working on this, or if anyone finding this needs help: 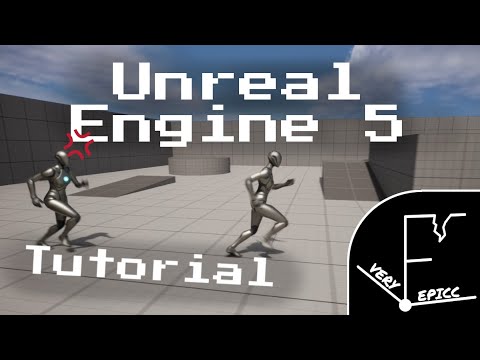 Hey @vryepcc!
Thank you for responding to this thread so quickly😂. But in all seriousness that was a super helpful video. I did come up with my own solution but it was kinda messy. This is a much cleaner way of doing it and I’ll definitely be implementing it in the future!