Create .GIF from .PNG on Android

I’m looking for help to implement a plugin, or custom C++ module, or modified engine source that would take a series of .PNG files from a specific location and turn them into a .GIF which would be saved on the device.

The gist is that we’re taking screenshots from an AR app and we want to record them as a GIF for easier distribution. Hence this is targeting UE4.22 on ARCore compatible hardware, so the good stuff. It has to work on phones we have physical access to, so we can tweak their security settings and allow any permissions necessary.

If you feel the GIF would be easier created on the fly, without first taking the screenshots that’s fine with me.
If you feel it would be 10 times easier to make a GIF from .JPG or another format we can probably use a plugin to save screenshots as something else than .PNG
If you have the luxury, I would prefer encoding in higher quality rather than lower. The output must be under 20 MB and we can easily tweak the frequency of the frames.

**It has to be done quite fast, ideally within a week. **Not interested in polished product nor in IP if you want to put this later on the Marketplace. It’s fine if it only works in development build.

PRO tips:
Use existing libraries that seem to have everything ready, just in JAVA, so it seems to me you should just create a JAVA wrapper or figure out if/how Unreal.js from UE4 marketplace could work on Android.
Here are some GIT repos for GIF making: 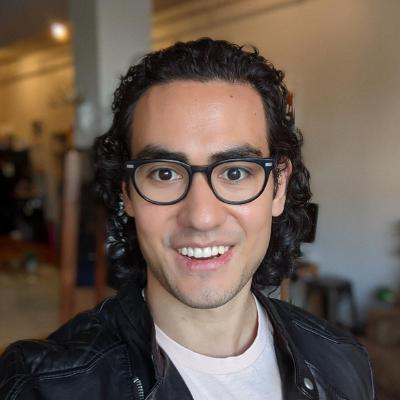 Android Gif Encoder. Contribute to mlapadula/GifEncoder development by creating an account on GitHub.

What is new in Android P — ImageDecoder & AnimatedImageDrawable

This is part of a series of articles about the new APIs available  in Android 9.0:

Forgot to mention, the phones will have internet access. If you feel it’s 10X simpler to integrate this into an Android app than that’s fine as well as an approach:
https://apiv2.online-convert.com/

After testing, the online-convert.com approach doesn’t work as you can’t generate animated GIFs from multiple images.
Is there really no-one with experience in GIF making.

As an extra simplification I could also go with .mp4 instead of .gif, perhaps using ffmpeg.