Create a basic endless runner from scratch in c++

After switching from Unity to Unreal about a year ago, i started learning Unreal by converting blueprints to c++, because i wanted to code in unreal like i did in unity. I learned so much in that process, figured out so many things. And i really want to share that knowledge, so that other may have an easier start in my now favorite engine, unreal. And this is why i created a Youtube channel, i just want to share my knowledge and experience with tthe unreal community.

Recently i started a new series on my channel, which creates a basic endless runner from scratch in c++ . It will use blueprints were it’s necessary, but the ground work and most functionality is done in c++. So i hope you guys will enjoy it.

Here is the link to the playlist:
https://www.youtube.com/playlist?lis…YPhRwcDfCza1_5

And when i started this channel i created a Blueprints to c++ series , where i show how to convert basic blueprints to c++, explain UProperties, UFunctions and many more things in depth. Here is the link to that playlist:
http://www.youtube.com/playlist?list…kW3sr_oHY-HwGv

I will continue with this series eventually once the endless runner is done, and i have so much more planned , to cover more c++ beginner stuff, and other gameplay series. Here is the link to my channel: 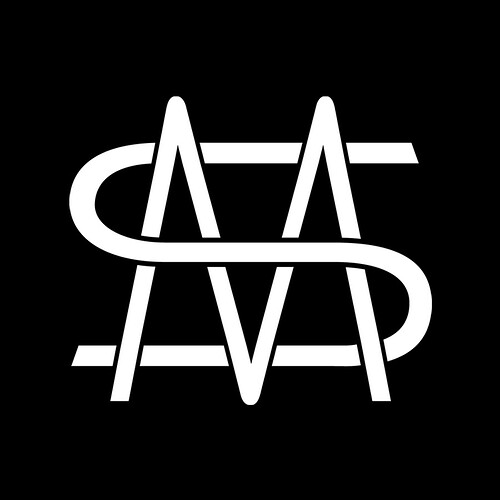 Hi i am Mike Stevanovic. Since back in college, studying Computer Science, i have been interested in creating my own games. First i tried to create my own Game Engine with Java and OpenGL but soon found out that i want to create games instead of a...

So i would really love to see you around on my channel. I am really doing this for the community. I know how hard it was to change from unity to unreal. I am so glad i switched engines and I am so happy with unreal now, it was the best decision ever. I am still in the process of learning a lot more stuff and i really want to share all that knowledge with you guys . So see you hopefully around

thanks for your work <3

Thank you very much. Hope you will like the series.
I just want to share my knowledge that i learned and am still learning with the unreal community. So this is just the beginning. And there is more to come in the future.
Cheers Mike

Just wanted to tell all of you, that as of today, the endless runner series is complete. This series got bigger that i intended it to be. It has 17 episodes that are almost 5 hours long in total.
So it’s a lot of content.
I’ve got a lot of positive feedback on the series. So i just wanted to share this here that people who are interested in creating a game prototype from scratch in c++
can get something out of this series.

It really is an enjoyable course, from start to finish! As a disabled victim via stroke (as a baby), I needed something to address the way Ii think logically, (think of it as a book that has a strong structure, beginning, middle, and an end), as a baby having a severe and life-threatening stroke, I needed something that rehabilitates the way Ii think and thanks to Mike, Unreal Engine and C++ that goal will soon be achieved. Mike takes C++ development to a whole new level, from the ground up, to look and feel how games tutoring, is supposed to be made. I’ve seen and tried other YouTube tutorials, but there are hit and miss, this one literally strikes the ball out of the ballpark, it is that good! From start to finish, I’ve learned more from Mike than some of the real experts out there. Highly, and I’ll say that again, “HIGHLY” recommended! Can’t wait for the next one! Well done Mike in showing me and others how it is done - done correctly, from start, middle to the end! Brandon

Thank you so much for your feedback Brandon. I really appreciate it. I am glad that you liked the series, and that my tutorials helped you so much. I am just happy to share my knowledge with the unreal community. Cheers Mike