We are currently working on a game title, developed with Unreal 4 and funded by the BMVI in Germany (Federal Ministry of Transport and Digital Infrastructure).

In a dystopian future arose a rift in the galaxy, spitting out demonic energy which consumes and corrupts entire planets. The rift could be contained, nevertheless numerous solar systems have fallen to the demonic legions and mankind has yet not been able to push these dark forces back. Information about the title

It is a “co-op third-person roguelike” game within a sci-fi setting.

One player is opening a game session as the host and their teammates can then join the party directly. As an alternative, servers can be searched and joined via the server browser.

The game is round based. The objective is to defeat groups of enemies, contain rifts and purge a specific area on an alien planet through the construction of outposts. To do so players need to build their own small bases that support in defense.

The round is over as soon as the player has wiped out all enemies or got their headquarters destroyed.

The game will have a Twitch integration, therefore streamers can actively bind in their community without them being in the need of owning the game.

Planned features along the road

The road so far: Devlog “Art”

The biggest challenge for the art department is merging the two worlds that differ in style, to create the illusion of a transitional morph.

The offspring of the idea has been inspired by the movie “Annihilation”, where the protagonists step into the “Shimmer”, a sphere that alternates reality, to study its origin.

While our concept artist designs the two colliding worlds and its creatures, our 3D designer constructs the first playable map and the overall in-game look of the colliding worlds.

The focus is on vast open spaces as well as the morph effect to ensure an emotionally loaded and smoothly flowing transition between the dark, corrupted world and the light, secured world.

The road so far: Devlog “Code”

The weapon skills are realized with the “Gameplay Ability System” of Epic. The initial process was a challenge, but the system is coming along so far.

In the section of “Networking”, especially “Client Prediction” the advantages of the “Gameplay Ability System” are making a difference.

So far a few weapons are implemented. At this point the focus of our developers are shifting towards the abilities of the enemies, to make the game more eclectic. Followed by the player abilities and the base building system.

Our first internal tests have been done with a dedicated server. This concept has been discarded very quickly, and we are moving the infrastructure right now to EOS P2P, to counter the higher latency on dedicated servers between players in different parts of the world.

There is already a simple AI with multiple behavior patterns implemented. So far it is work in progress and been optimized, to be able to support as many enemies as possible on a big map. 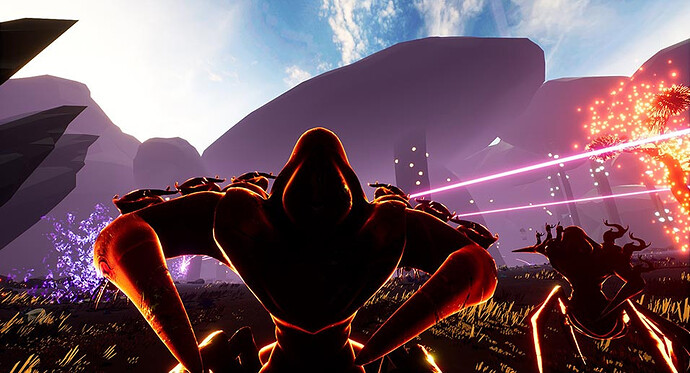 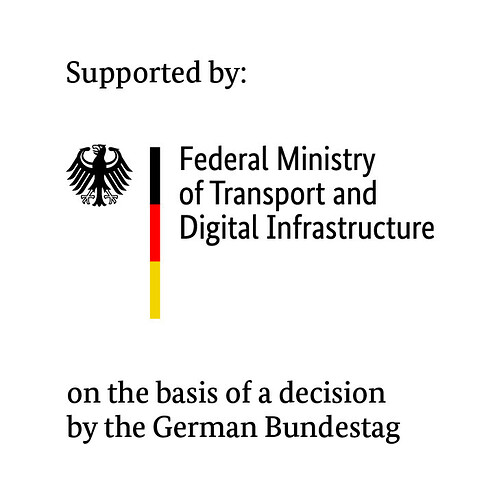 Feel free to like and share our videos and pictures with your friends.
Thank you for your support!