Copy Engine to a new Computer

Tried copying to a new computer, The Launcher runs, Vault recognises all the assets. But the launcher doesn’t recognise the engine (4.17.2)

I can open the engine outside of the launcher directly from the .exe and create projects, But because the engine isn’t recognised by the launcher I can’t add things from the vault to my project (The created projects say “other” where it would usually mention the engine version). 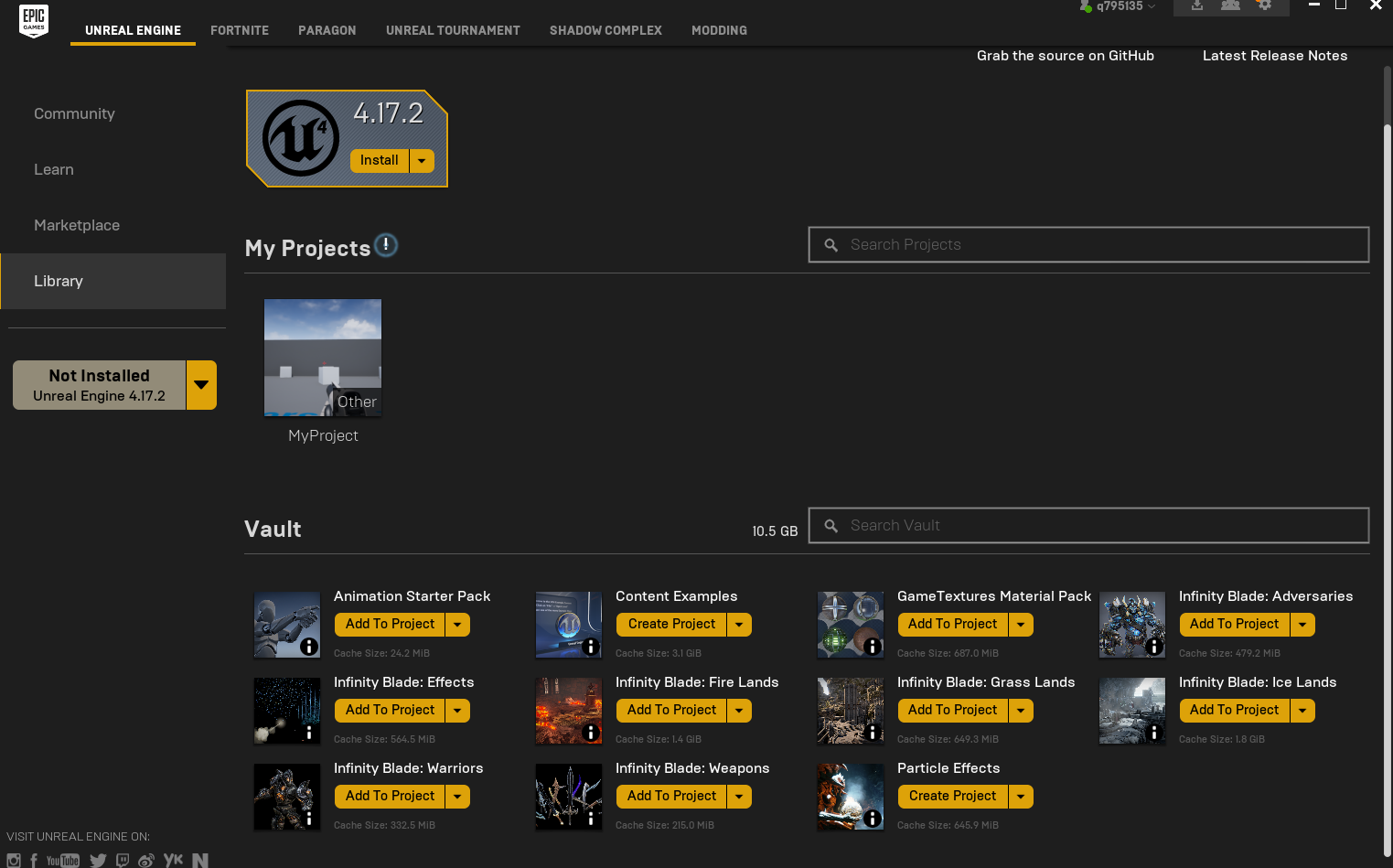 How do I get the launcher to recognize the engine?

Tried installing a little bit and then copying the files to trick the launcher into thinking it was all downloaded not sure what else I can do? On limited internet cannot download the engine multiple times and trying to get it on multiple computers.

Try running Engine/Binaries/Win64/UnrealVersionSelector-Win64-Shipping.exe (or a similar name) while the launcher is not running