I have been learning/experimenting with Control Rig in UE5 and I am quite puzzled about the following unwanted result with the Basic IK node.

To be clear, the IK itself works just fine, however, as you can see below the foot gets heavily twisted for apparently no reason.

This is the setup for the IK CTRLs. I made the hierarchy of the bones visible for better understanding.
The CTRLs are oriented ONLY in translation. 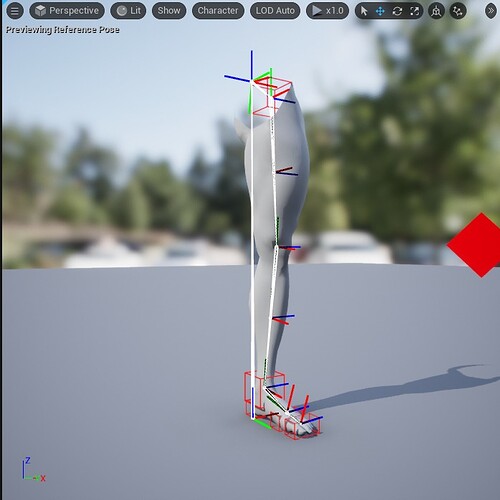 Whenever I connect the Basic IK node this is what happens. 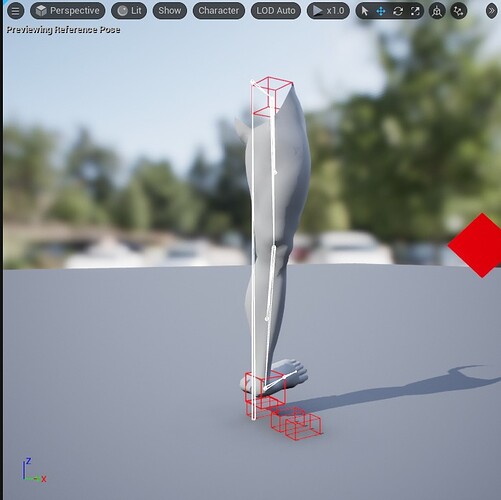 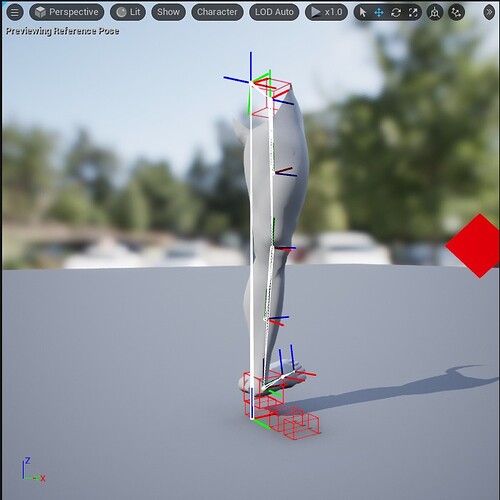 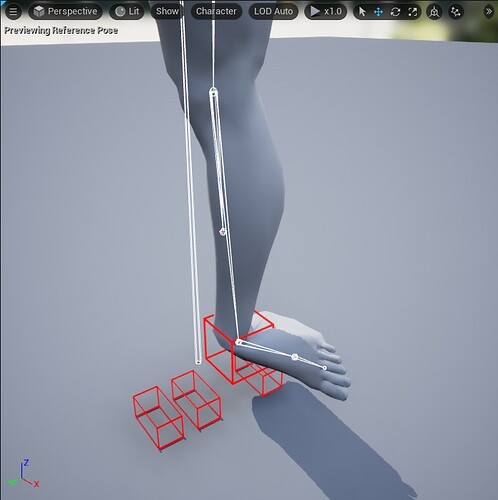 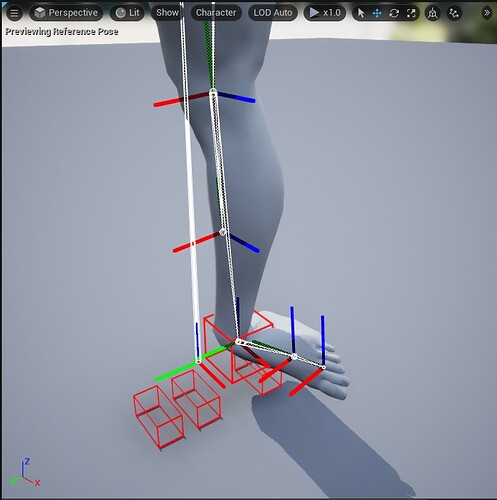 Curiously enough, I have the same setup for an arm which works just fine. No twists nor deformations. As you can see below, I have already taken care of both poleVector Axes, so unless I am missing something, they are not to blame. 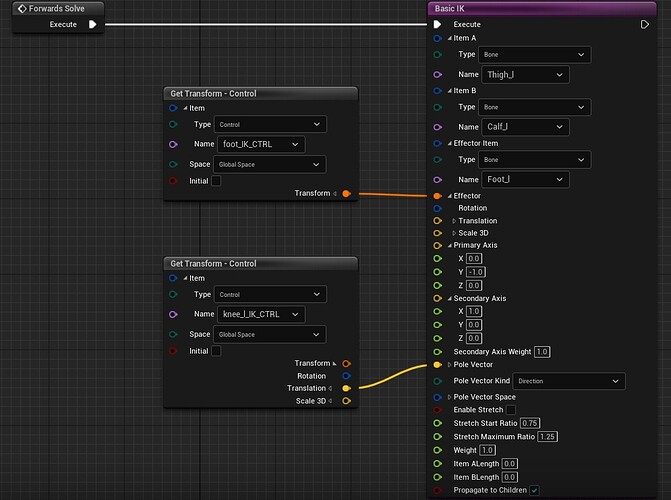 My suspicion is that there might be something wrong with the skeleton orientation of the foot but I have already tested this and nothing seems to change.

Forcing the foot to rotate back its original position before or after the Basic IK node also seems to completely deactivate the latter(?).

I really hope someone has some insight to how to avoid this of at least, fixed it afterwards.