As I’m a Filmmaker, it would be cool to have full control of drivable vehicles within sequencer.
With all its aspects like it would behave when driven in game.
I was able to add variables exposed to cinematics to rotate wheels and fake steer front wheels,
but that’s only part of the fun as follow a path/spline does not look like real driving… 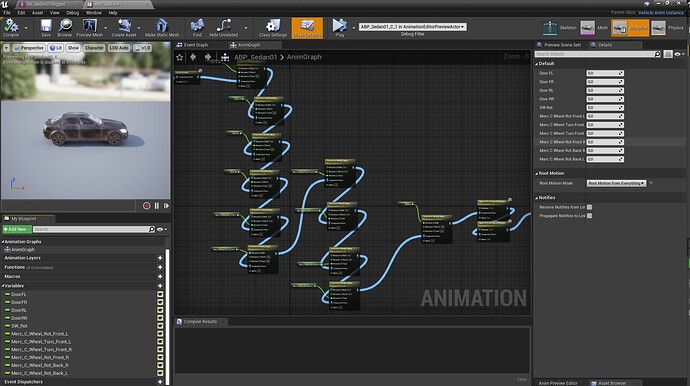 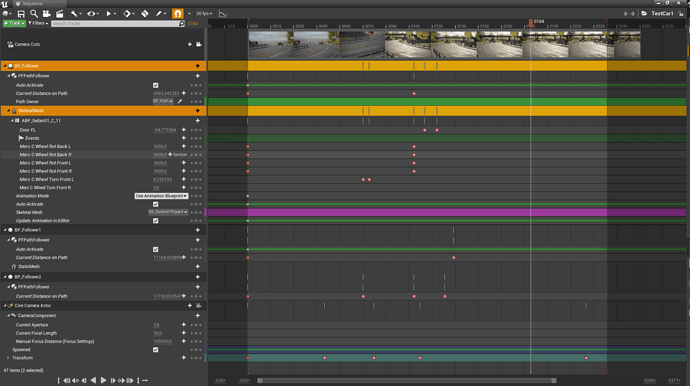 So I’ve tried this a few different ways with characters that use animation blueprints. The main issue with using the controller is it’s just adding an input, and if you are sending that input for a time period that is warped by framerates, it will invariably not follow the desired path. I tried this method by having the character chase a moving point in front of them and it was not very consistent and stop-start. It could even mess up the timing entirely and get stuck on walls if latency was bad.

The closest I got was to have a character attach to a marker (for offset) that’s attached to a rail, which is keyed by the sequence. This makes the character get from A to B in the exact right time and it can be done entirely in sequencer.

The thing is, driving the animaBP gets really weird because you no longer have an accurate velocity. I tried to do the math on distance per frame, but framerate makes this wildly inaccurate and the results were quite terrible.

End result: I got the Control Rig plugin, Rigged my character to be animated in engine, and manually keyed exactly what I wanted my character to do. This is probably the hardest for setup and production, but it’s the only way I’ve found to make it really consistent. Additionally if you’re not an animator this may also give you bad results.

With a car, you could potentially get away with fudging it, (walk cycles are going to be much more floaty than wheels) and a rail might work best for you. It really depends. I’d say try setting up a rail, or spline based movement, and if you absolutely hate the results, you can try control rig.

what if you just use take recorder to prerecord controller input?

Thanx a lot for chiming in… Much appreciated!
As said, spline movement is missing the “wiggling” of car.
I’m testing Traffic IA System to get some traffic and will do additional input
by simply driving the main vehicles with controller.
I did not try yet to record the spawned traffic as this has to work
to do those additional driving cars…
It’s a lot of fiddling and it took a while to prevent spawning on screen.
I can’t have a car popping up out of the nowhere 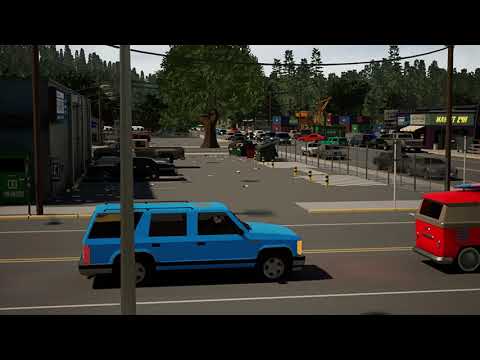 Once again, thanx for contributing!

Thank you very much for commenting…
Not sure what you mean with “pre” record?
I did some tests with recording controller input
but it is not as accurate/predictable as I would like to have. 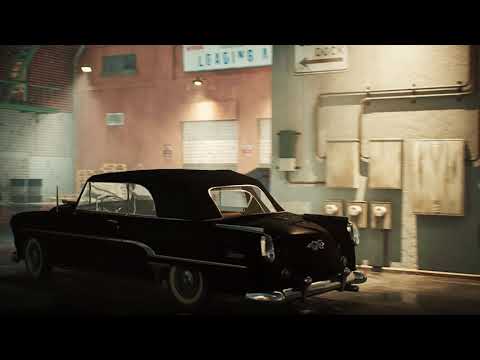 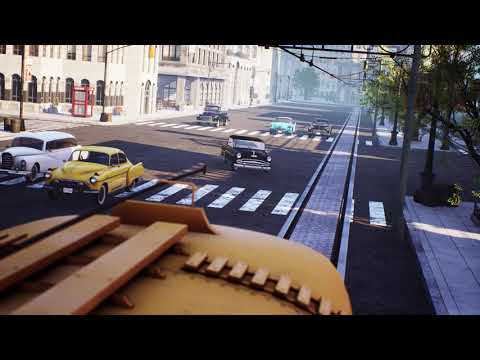 Here is the final result of my traffic journey… 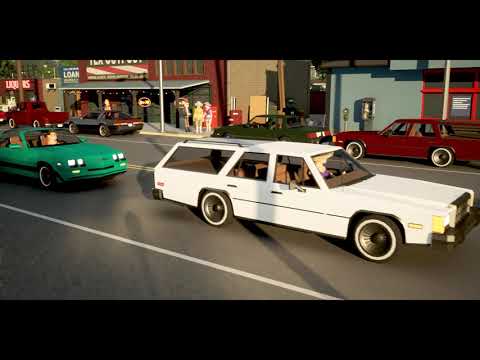