Hello everyone, today I would like to start showing the development of my game project Connoisseur Quest!

The game is a top down adventure game that will task you with fighting delicious monsters for their parts to cook in your new restaurant in the town of Roseash, but there’s a competitor who just opened across the street who is constantly forcing the rent of the shops up. Can Iona and friends create enough success to keep the restaurant alive?

The goal of the game is to create a five star restaurant that serves exotic meats and flavors. Through out the months Iona must pay the rent (Which keeps going up thanks to the competitor across the street) otherwise its game over.
The player must go out into the wilderness as Iona or a selection of other characters and kill animals for their parts or equipment. The more out of reach they get the rarer the monsters (Better meat) become, with the one dream goal of getting the rarest meats available.

Here is a video of the current dev testing level. This video is using the melee character. 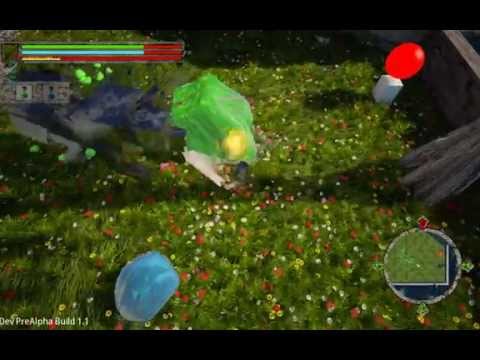 Everything at this point is just for dev testing until I get round to making some real assets to put in.

I would like to open this thread in hopes for critique, some advice on how certain aspects might work and just to get the game out there instead of being trapped in my harddrive.
Over the next few months I will be posting progress as new features are added and maybe… a Dev build of the game once every month or two if anybody would like to have a go and give feedback.

Check out pasco295's art on DeviantArt. Browse the user profile and get inspired.

Over the last few days (after learning how to create a boss) i’ve been making normal enemy AI smarter, for example slimes will now decide if they want to spit at you each second your out of their melee range instead of always spitting twice then walking at you until you either kill them or they get into melee range.

This video is still on the old build and shows off the other currently working character. 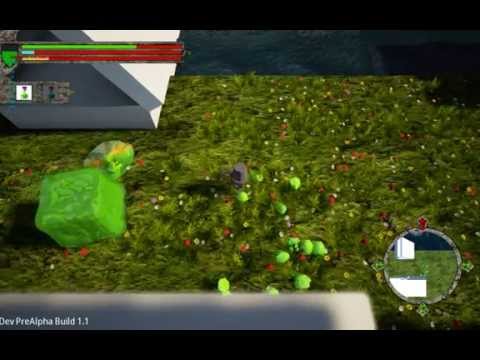 Ill be recording a video of the current boss battle soon!

Today Ill be showing off some of the concept art of the current 2 characters. Abe is quite far along and has some extra stuff like funny hats drawn in a pad somewhere. 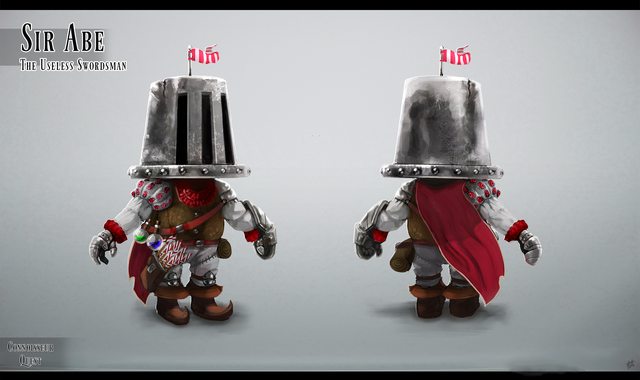 Iona is still in the rough stages though. Which of her designs do you prefer?

Hi, haven’t had chance to have a proper go at the game yet sorry. I like the first Iona version.

Time to show off a boss battle! 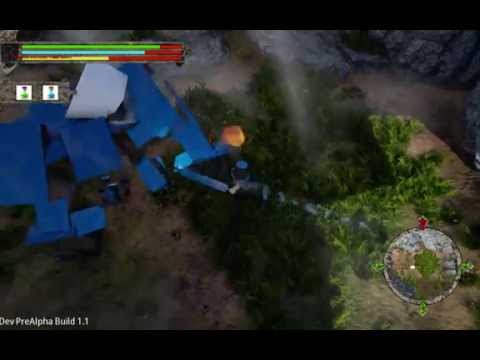 The idea for this fight was to learn how to make enemies that change what they do depending on where you are (Upto this point I only used simple move to and attack behaviors). Imagine this boss is a big ogre with a goblin sitting in a turret on its back.

Concept art of the slime types, there will be more these are just the base types for each style of slime.

An ingame screenshot of perfect timing I managed to capture, poor abe he didnt survive.