Description:
We’re looking for an Unreal Level Designer to join our team for an upcoming project(s). It’s easiest if you apply directly on our website using our career application form.

Talent Required:
Rather than make this post lengthy, we’ve included the available positions below:

Critical Notes**:**
Bad Rhino Games is an independent development studio, as such it’s important that you are comfortable with the following: 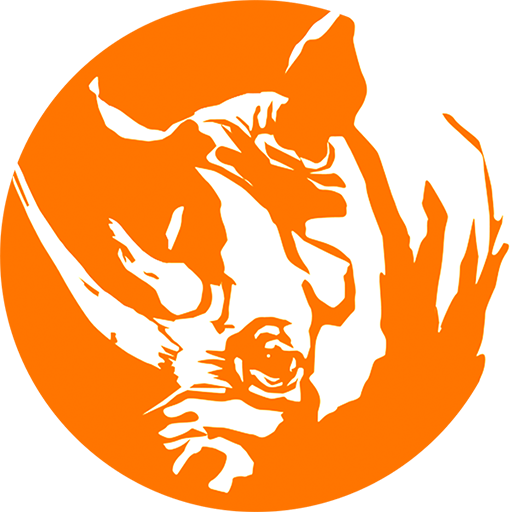 Hi, if anyone has really being hired by them and received any money, please report back here about you’re experiences.

@Pinotti Not sure what you’re implying with your previous comment.

I am not implying anything, just want to get feedback from people actually applying to get a feeling how successfull these kind of postings are.

Gotcha. From a hiring perspective, posting on the UE4 forums has yielded a lot of good talent/applicants. I can’t speak for all posters, but as we’re a small indie studio, we’re very specific on what we’re looking for and transparent about the nature of our contracts and pay. I personally see every application that gets submitted. Overall this has been the best place for us to post job openings for UE4 specific developers.

Well I was about to jump into this but I see you require a game shipped. Nevermind!