As announced in the official Unreal Engine 4 Developers Group on Facebook i’m working on a Garry’s Mod Clone. I think it could be a nice thing because of Unreal Engine and good Physics and stuff like that. Nearly no limits for the map size and so on.
So well then I said that I want this to make it as an Community Project.
So how do you guys can get involved?

Well we will share the source with verified people who are accepting the rules that they won’t use it for a other project.
This will be a community project where everyone can get involved that has knowledge of unreal engine 4.
The game will be on the end free and I will publish it as an free 2 play game on steam. Every contributors will be written inside the game.

So let’s get started.
To request access as a game contributor fill the form:

Hi there, The project was closed because of missing intrest in development. Cheers

To have an overview of all here is the trello roadmap:

If you want to chat im in the discord group of ue4:

Updates and current contributors will be posted here at this thread.
I hope we get some awesome stuff together and make a great game that is well known. 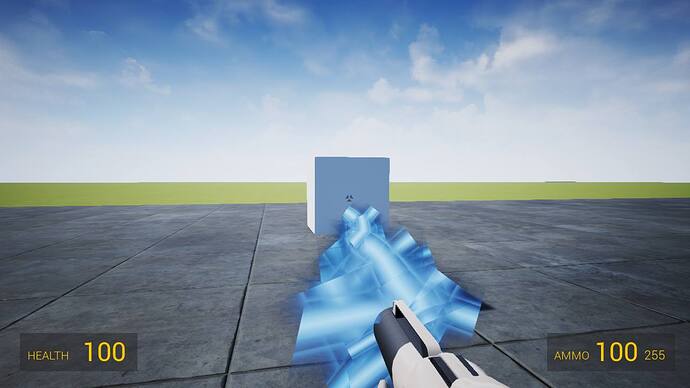 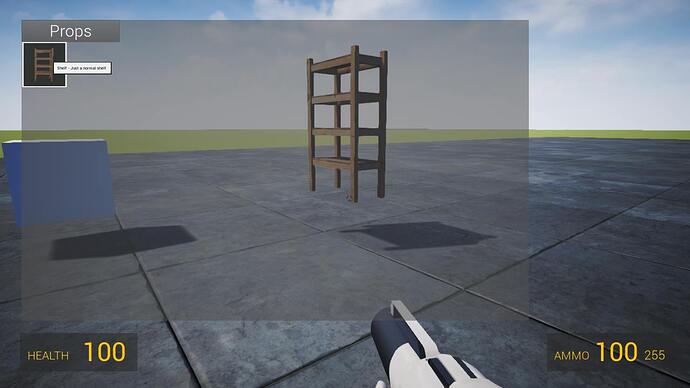 Download? Id Love To Test It Out and add more features!