I’m having trouble getting my custom floor collision imported. It gives me an import fail every time. I have a floor with a hole in it for stairs. What I have tried:
The floor and the collisions are named: SM_FloorSecond and UBX_FloorSecond. I’ve tried both with "one convex hull … " on and off. I have also had the “combine as one mesh” selected. I read through the documentation, and it states that this is the correct way for doorway meshes walls with window cutouts, but I saw only a few examples on convex shapes in the following paragraph. Appreciate any input on the topic. 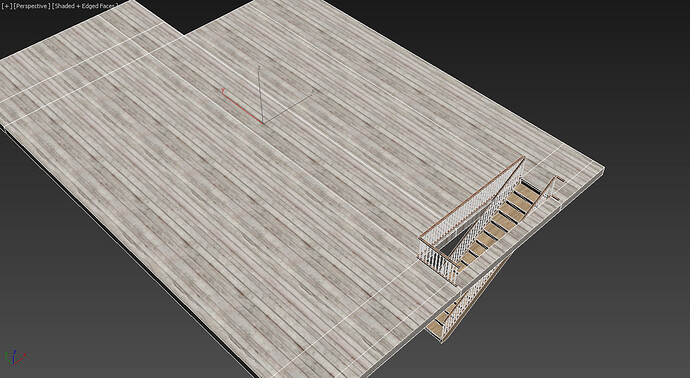 What happens when you rename the collision mesh to UBX_SM_FloorSecond?

Oh, sorry, didnt see the “sm” you had put in there. Might be that. ill test it out right away.

Yeah, still getting the same error. I tried with the “combine meshes” on and off also. With it off it gave me “could not find any nodes” on top of the import fail message.

Hmm, but you are able to import the mesh without a collision? -> it could might be that the mesh is causing the problem

What are your export settings?

The static mesh is coming in fine. It might be that Im not exporting them as one correctly. I use the UE4 FBX Exporter Version 1.0b. In Max I select both meshes and the populate the FBX export dialogue window. They are then exported as two separate meshes into my ue4 folder. In my export settings I have set it to 2014. I’ve tried with smoothing groups both on and off. Tangents and binormals on and off. Else “convert deforming dummies”, and “preserve edge orientation” has been on and the rest off. I’ve got the units set to centimeters, and animation, cameras, lights, and media off.

If you cannot see anything wrong here, Ill try to re-create it. Might be as you say that my mesh has gone corrupted or something.

Dont export them as two separate meshes. Just keep them together → so just go to your export window and click on “export”.
When it’s still not working → what happens when you change the name to UCX_…?

Yeah, thanks, seemed like I can’t use the FBX exporter on collisions … too bad that doesn’t work, would be really beneficial. It still didn’t work though, but I probably misunderstood the documentation at first. When I drew them as boxes instead and used the UCX prefix as suggested it worked fine. My first collision was the one mesh on the right, my working collision is the left one drawn with boxes. Thanks a bunch man for the assistance. I’m up and running again now 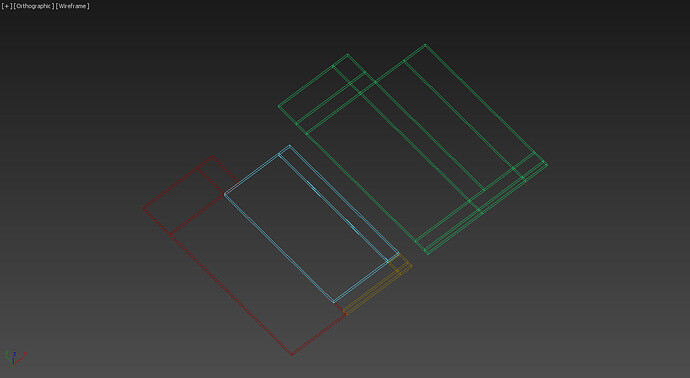 The new version of TS tools ue4 exporter do include support for UCX collisions. Just wanted to add it here in case someone else was sitting on the old version. Wasn’t aware of the new release yesterday.

Kurt, does this work with the new version now?

Do you happen to know if this works with terrain as well?

I’ve currently been trying it out, but I’m getting trouble with it. I was testing it out with a box-system for collisions. The collisions comes in, but they behave as if they have openings and scatters the collision detection all over the place. It could be something I’ve overlooked, but if it’s not Im sure the script will be updated soon enough. Currently going the manual way for now until I figure out more.

I tested it out some more just now. It might seem like it has trouble with understanding the naming convention system properly. On regular export it still works fine so it’s probably not optimized just yet.