all coins would have to be mapped to an array that you save and load.
Same for anything else, including foliage…

GOAL: Pick up a coin in a level, coin is destroyed. Re open level later and the coin is still gone.
How do I achieve this?

You need to use the savegame object: 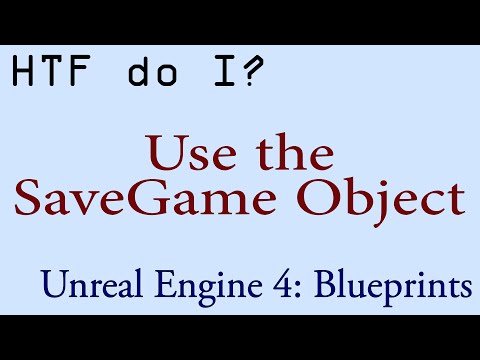 Sorry I may need a little more explanation im noob.

Watch and understand but still not closer to goal.

I think what you are looking for is a Game Instance.

A Game instance allows you to save information when moving between levels (or, in this case, leaving a level and then coming back to it later).

Try this video: HTF do I? Use the GameInstance Object in Unreal Engine 4 - YouTube

Game instance wont help between runs of the game, which is what I think OP is talking about.

Every time a coin is picked up, you keep a log of which numbers were destroyed in the save game in an array of int.

Next time you run the game, first thing, a process runs and looks in the save game. It sees which coins were destroyed and destroys them again.

That’s how it works.

How does one save things using an array?

The same way you save any other type.

Create an array in your savegame bp:

To load/save is also simple. For example in the gamemode you want to load/save the contents of array Coins: