Hi everyone, Anton here from Comrades Inc. I wanted to show you a game we made with the team during Brains Eden Jam in Cambridge this weekend. The theme was Parity and we created an arcade game, similar to dodgeball, but instead, you play as a pig on a segway that sucks up chickens and shoots them at the other player! Every chicken hurts you and you can suck up only one. If a chicken and hen collide, they create a new one! 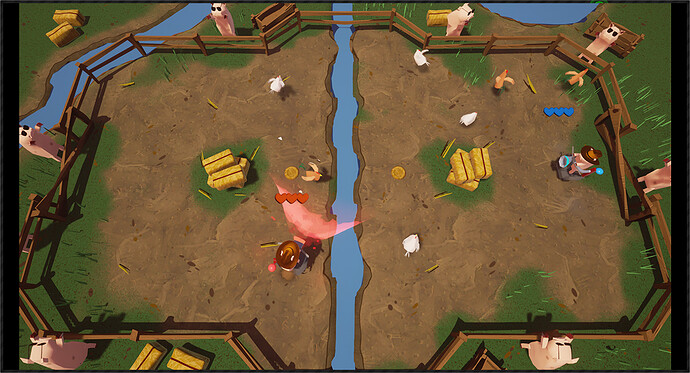 The game was received very positively and we are probably going to release it for free on Itch.io soon! Have a look at a video to see what the game is all about! In the meantime, feel free to check out our Steam game, Will of the Gods, that will be out this July: 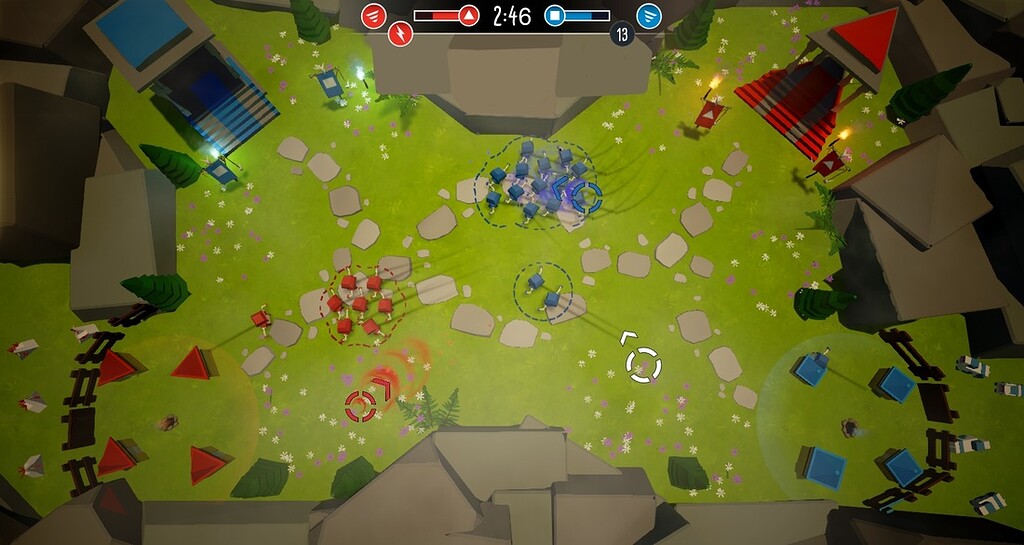 [GAME] Will of the Gods

Hi everyone, my name is Anton and I am the artist of the game Will of the Gods that we’ve working on in our team Comrades Inc. The game started out as a Gamejam project, but we decided to take it further and a few months later, we have it almost...