The Plugin is only for Autocomplete code.

i get this error when loading ue4 project with clion https://drive.google.com/file/d/0By-Id9UvVKmObUhybWxEX3p4QWc/view?usp=sharing sry is to long for pastebin

4.13 works with CLion. Takes 15 minutes to load the project, unless you play with VM options. Believe there’s people contributing to generate a bunch of small CMake files, so CMake works better with the engine. 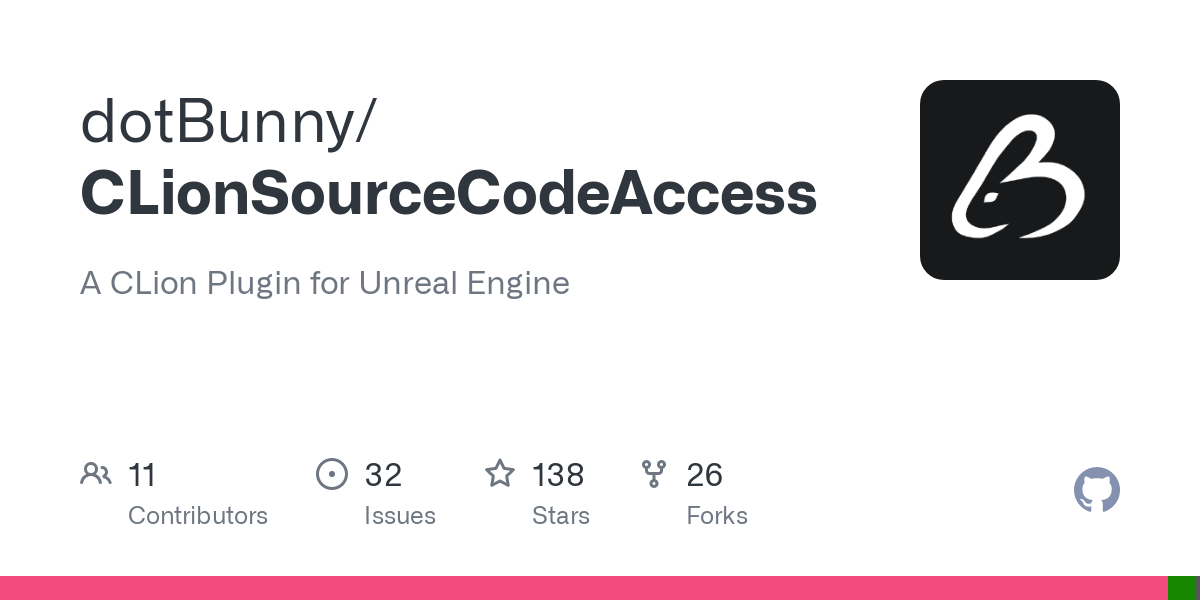 A CLion Plugin for Unreal Engine. Contribute to dotBunny/CLionSourceCodeAccess development by creating an account on GitHub.

A good write up on it by the JetBrains folks: 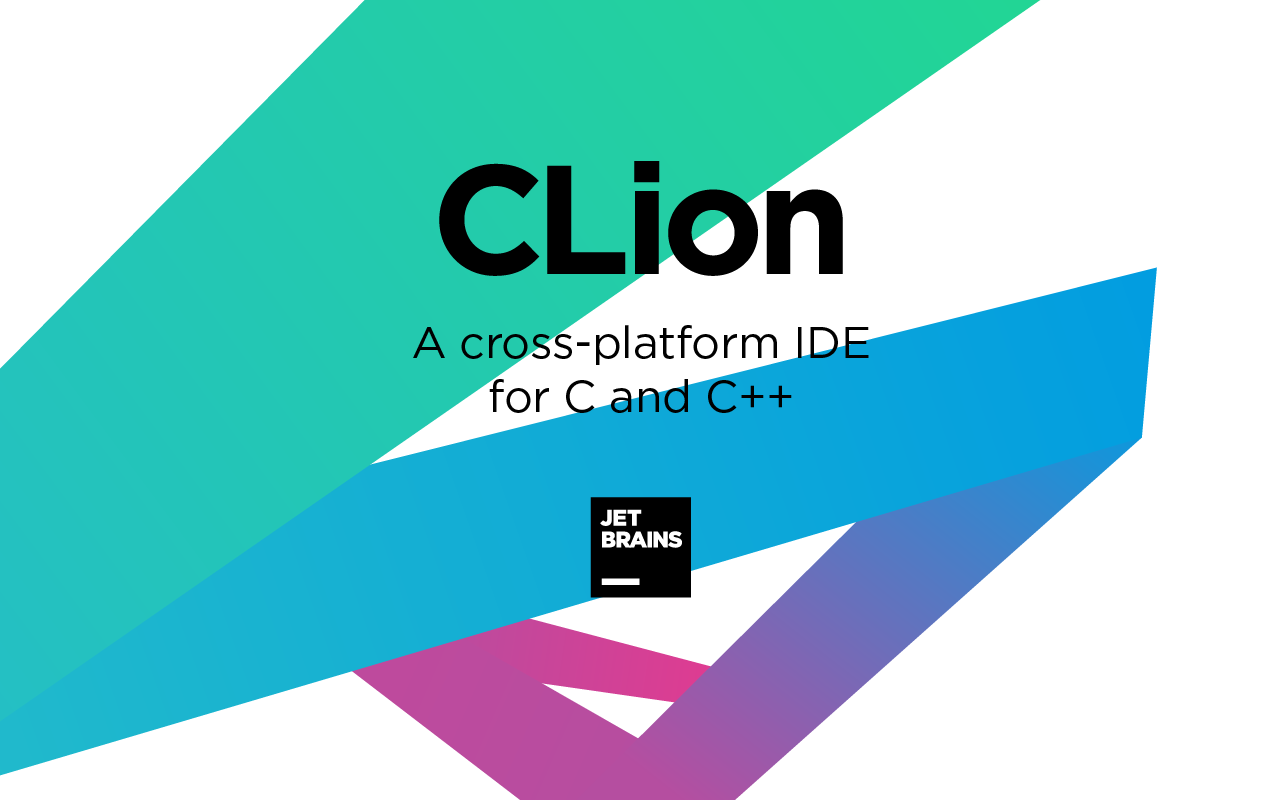 UPD. Rider for Unreal Engine Public Preview is now launched. Rider is already well known in the worlds of .NET and Unity game development and we are now ready to take on the world of Unreal Engine dev

Is anyone else having issues with CLion becoming unresponsive to mouse input when debugging a scene?

Hot keys still work, but I can’t select anything in the watch menus with the mouse.

Hey guys, I would like to use CLion with UE4 on a Windows machine.
Has anyone of you managed to get thet fully working on Windows?

Hey guys,
I’m currently transitioning development from Windows to Linux. I got the engine running on Ubuntu 16.04 and my project compiles perfectly using the compile button in UE4 Editor.

Now I try to get CLion to work but for some reason CLion can’t find all the engine classes and marks everything as ‘Can’t resolve …’
I followed the blog post over at JetBrains to set everything up but the “Generate CMakeList” and “Open CLion” do not show up in the engine. I sill managed to generate a CMakeLists.txt using GenerateProjectFiles.sh but it seems like thats not the correct way of doing it.

Is there anything I missed?

Clion gets an update for UE4.

Great news: As of today, CLion 2016.3 is generally available!In its third and final update this year, our cross-platform C/C++ IDE gets a firmer handle on modern language standards, incorporat

UPD. Rider for Unreal Engine Public Preview is now launched. Rider is already well known in the worlds of .NET and Unity game development and we are now ready to take on the world of Unreal Engine dev

If anyone has the same problem which I mentioned above (Menu entries missing in UE4):
It seems there is a problem with the SourceCodeAccessor plugin. I described the issue here: Possible race condition with current LoadingPhase “Default”

As a workaround you can simply edit the *.uplugin file as the issue states. This solved the problem for me.