The story takes place in a fictional not too far dystopian future when the World Congress banned most illegal fossil operations, at a time when many nations fall apart due to the relentless onslaught of climate disruptions, or when situations simply become unsustainable, often forcing people into desperate actions.

The game tasks the player with objectives such as collecting items, obtaining ice core samples, interacting with objects, meeting people, or requires to destroy a specific target, ie. a rogue coal plant operation. The player can choose different character and the play involves action-adventure role playing aspects with a more rigorous scope on action game style. Episodes of intense fighting scenes, journey through the environment, and following a ever deeper quest based storyline.

Missions take the player to locations around the globe. 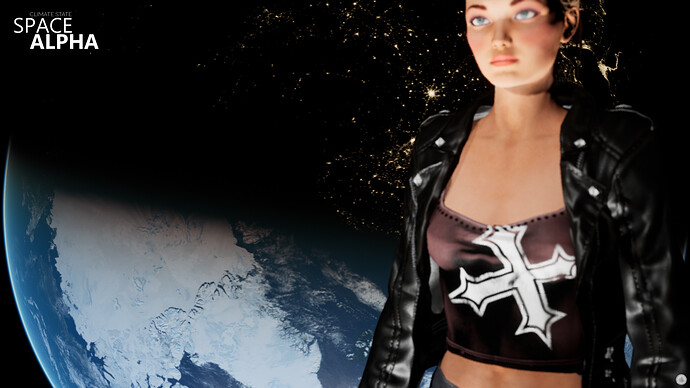 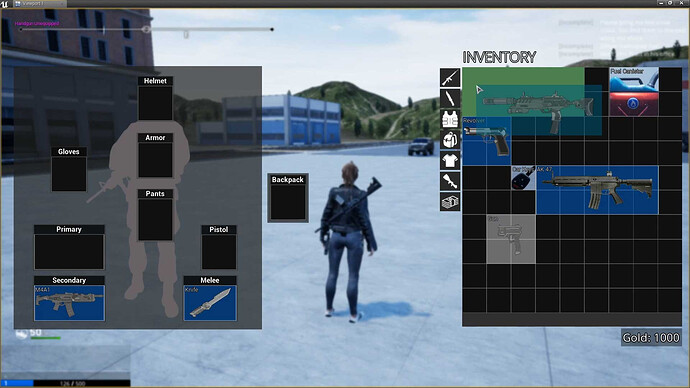 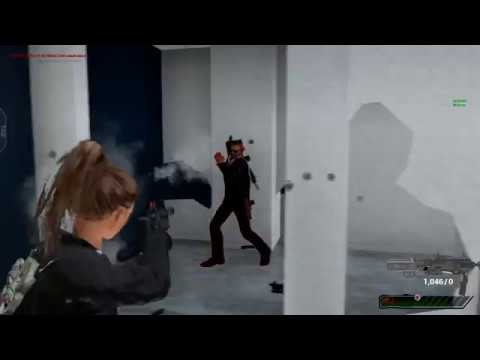 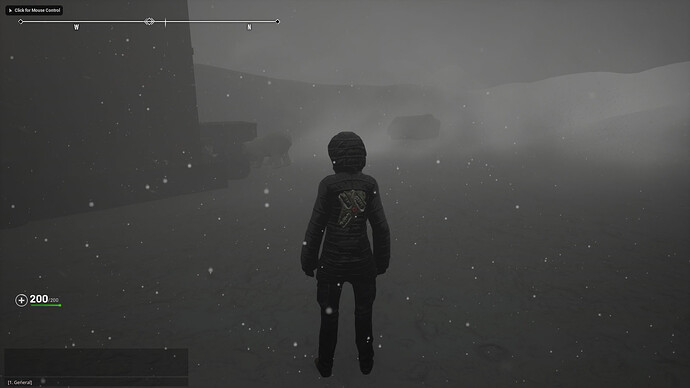 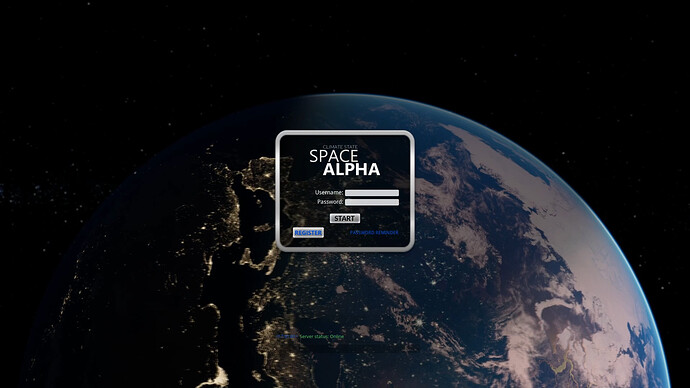 Demo of the login, and the implementation of a character selection, and creation screen. Data is stored and obtained via Gamesparks. The Earth, sound samples, music, the player animations are entirely randomly generated. 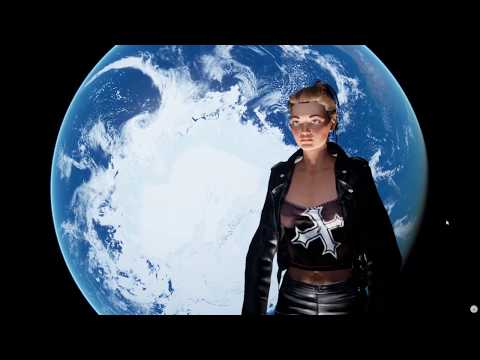 More progress, a brief teaser of questing at the Arctic Base, collecting snow crabs. 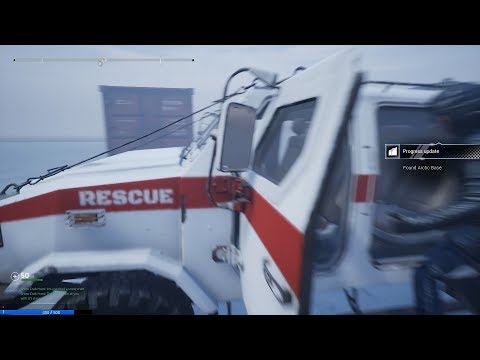 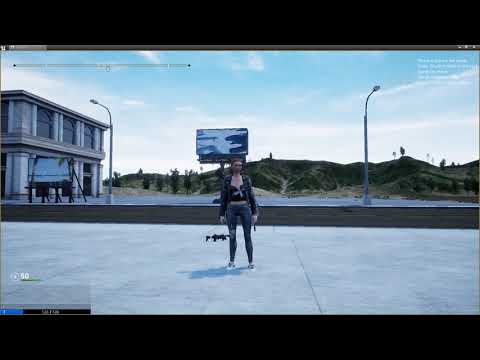 Thanks, and here is some new footage, a brief video of the Traffic System. 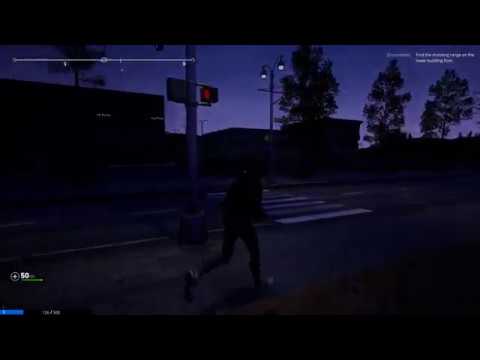 Miami Beach before it was inundated. 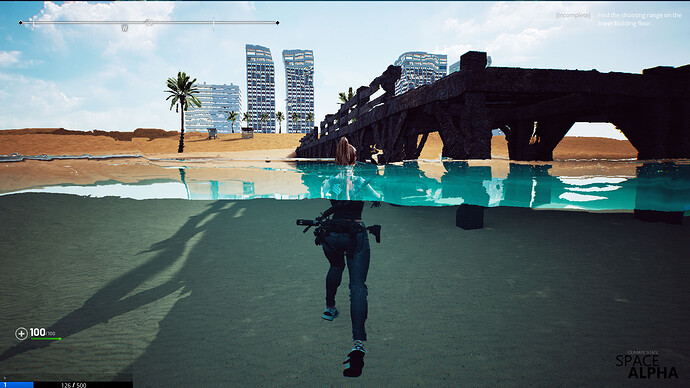 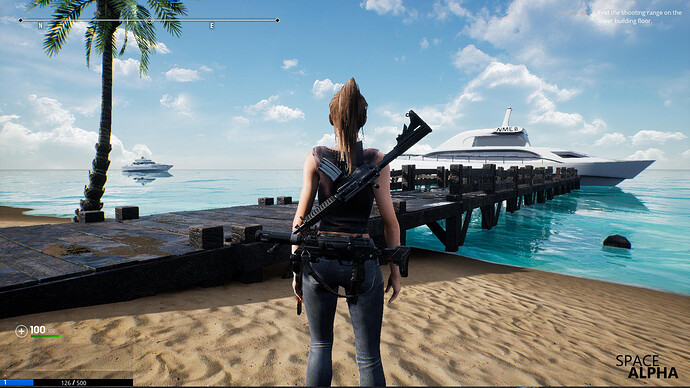 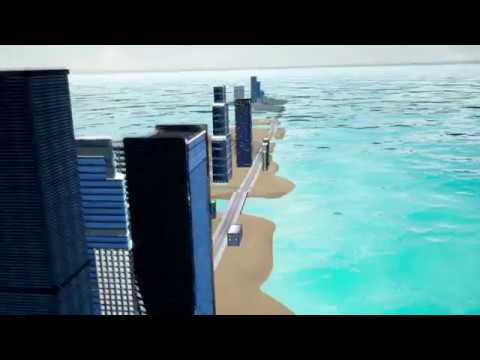 Miami, we have a situation… 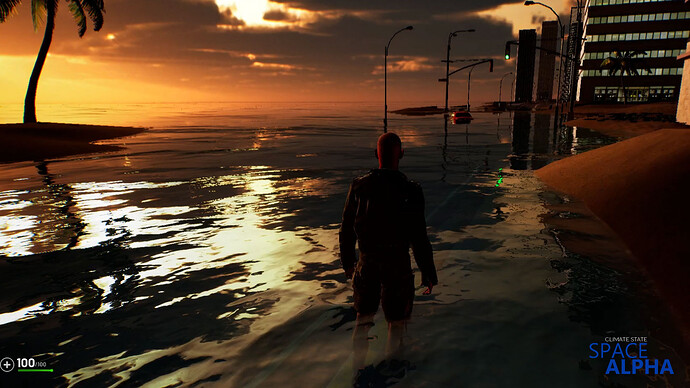 In a new approach now as an application only. 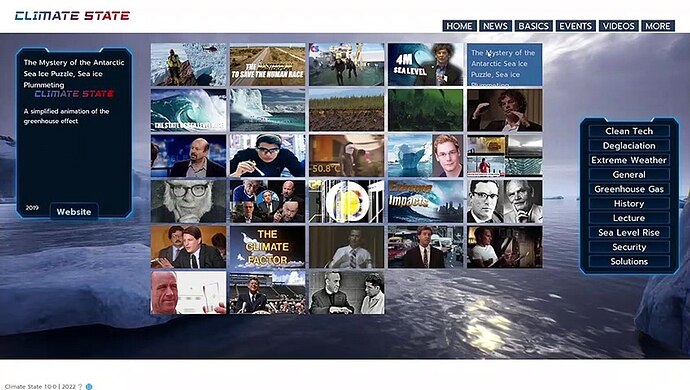 The Climate State app combines many sources covering the climate crisis. Additional you will find a selection of articles and videos which have been released over the years. Climate State was established around 2010, and is perhaps best known for...