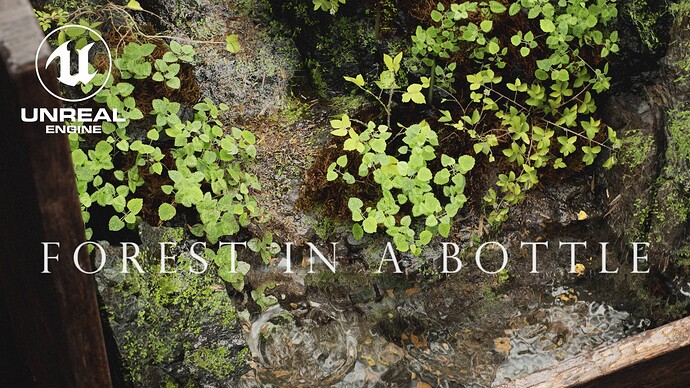 So! First project I’ve done in the new Unreal Engine 5 Preview 2 – finally got my old projects imported and all the shaders compiled … This was done using Nanite and Lumen – and gotta say – vast improvements across the board – especially with foliage and translucent surfaces now being supported by Lumen! The new TSR AA is also very nice and crispy – compliments the high detail that Nanite brings to the table!

This is breathtakingly gorgeous! The details are so crisp that anyone unaware of game engines would swear this was something IRL. The music you chose for your showcase is perfect and just as soothing as your cinematic shots. What a great way to show that translucent surfaces are now supported by Lumen! Which assets did you model yourself?

Thanks so much! Yeah, I love how lumen now supports transcluent surfaces - should make things much easier going forward.

As for modelling - the tank, the water and the moss I moddelled myself in Blender - everything else was megascans - and all of it (except for the plants) were using nanite. Despite the super high polycounts, I was still getting around 45-50 fps with a 3060 at 1080p - pretty decent (although that’s not so much of a concern for me as I usually use deffered rendering…) 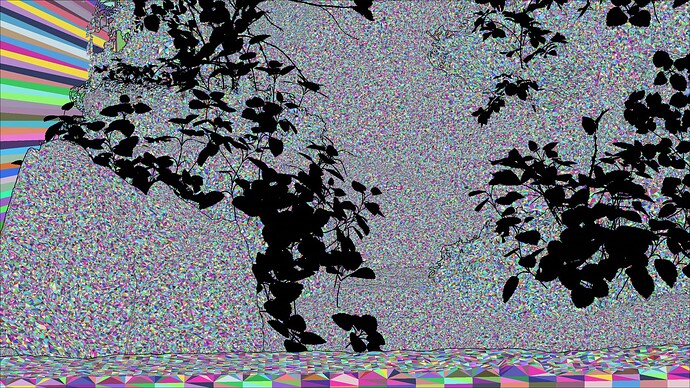 [Nanite all the things!]

Thought I’d add the rest of the breakdown shots here… 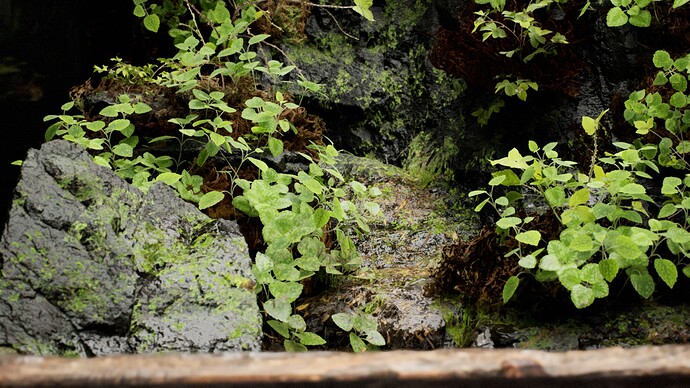 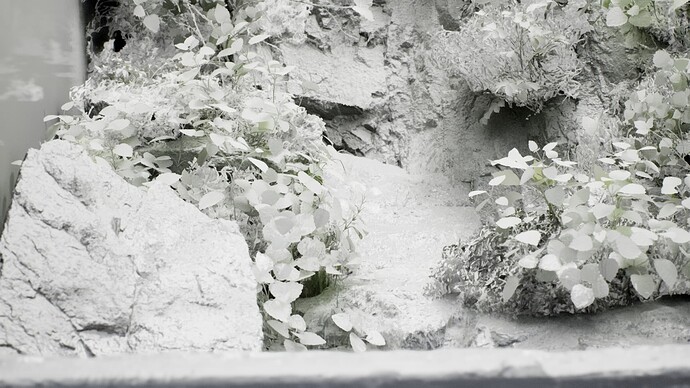 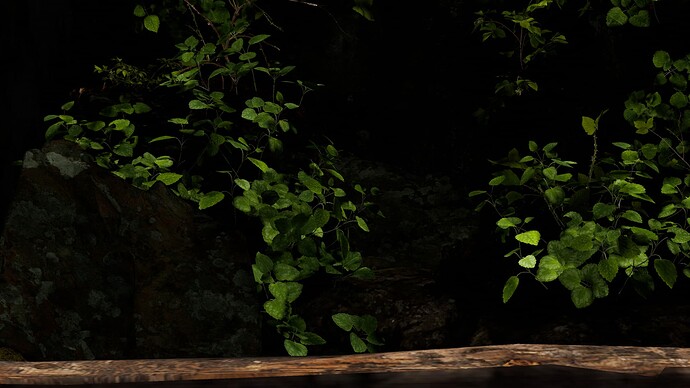 Amazing work as always! If you don’t mind me asking, how long have you been working with Unreal?