Anyone have an idea on how you could create a class system in the ADK?

There’s a mod called EvoRim Project that has a simple class system: 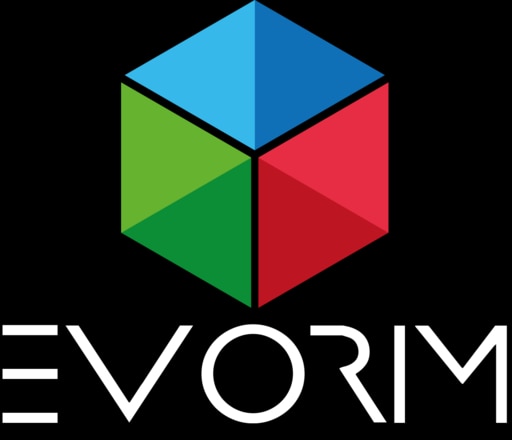 Basically, all engrams above level 10 have 1 of the 4 classes as a prerequisite. Each class is an engram that costs 10,000. When you reach level 10, you get 10,000 engrams to spend, and you can purchase your class engram, thus opening up the engrams for that class.

Hmm that’s kinda of what I was assuming it would have to be. I was looking to go more in depth than that so you wouldn’t see engrams that don’t belong to your class. Not sure I want to spend the time though. Thanks for the reply.

Yeah, I’d like a good class system too which is why I tested the EvoRim mod. On any primalItem object there’s 2 properties called “Equip Requires Explicit Owner” that might help with restricting item use, but I’m not sure about hiding engrams yet.

Yeah I saw that too. I wanted to set up a much more in depth class system too. So far just doing an outline with 3 base classes, and then a further out 12-14 subclasses. I don’t want to just shove everything onto Crafting stations either.