Character won't move even after being posessed

-Posess the character with the empty controller

-Attemp to move, but nothing happens.

-I also attempt to do other things with the controlled pawn like moving it in space with the set location function, and it works.

Here are my blueprints: 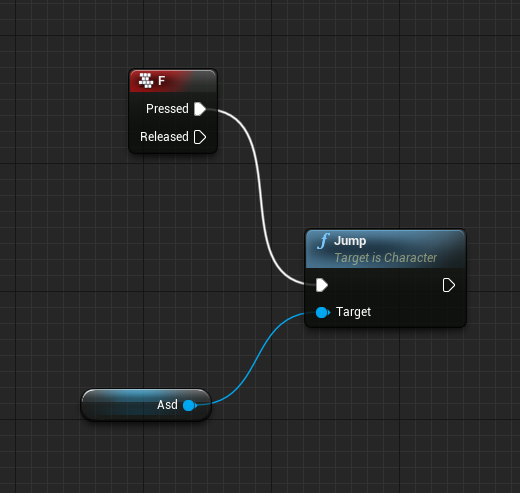