I recently created a new character in Fuse cc and I imported it to Blender so I could add smoothing groups. But, when I 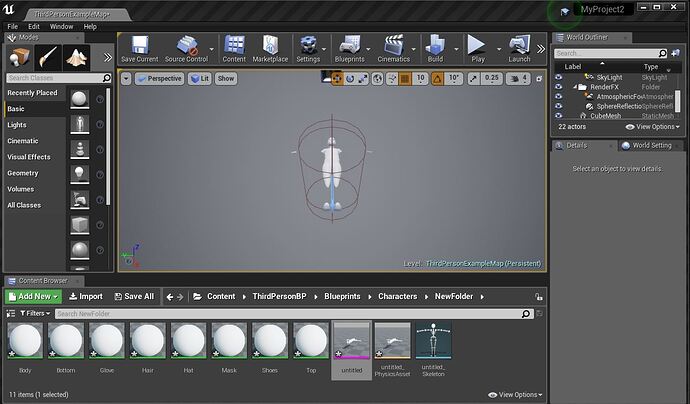 added it into unreal, the character was lying on the ground when I tested the game and it didn’t matter where I rotated the player in the viewport. I know what I said was very unclear so that’s why I’m going to show you some pictures. 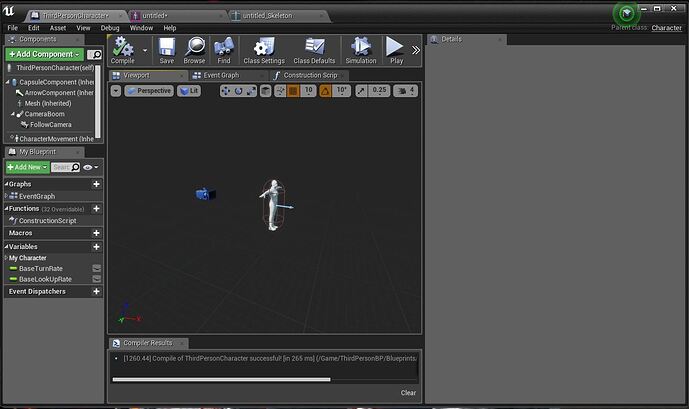 I GOT IT WORKING NOW, ALL I HAD TO DO WAS ROTATE THE MODEL IN BLENDER.

That’s one way. A possibly better way is to export from Blender specifying that X+ is forward and Z+ is up, and make sure to import into Unreal with the same axis orientations. Then you don’t have to mess with your blender model. Just make sure it is actually facing X+ in blender before exporting with those settings.