I’m trying to set a character position using SetActorLocation but randomly, my character goes to the wrong spot.

Here is my spawn code

I have two APlayerStart in my level, but of course only one is called “ViveStart”’. Randomly, my newly spawn MyCharacter pick of the two. No matter which location I tell him to be. I’ve also noticed that when I manually disconnect and reconnect the client, my character can also be at (0, 0, 0).

What am I missing there ? Possible issues could be:

Thanks for reading. Hope you will help me figure this out. I’m just starting to understand properly Unreal Engine network “magic”.

EDIT: All right, so I figured out that SetActorLocation just doesn’t do anything and i’m trying to understand why. Here is how I configured my *MyCharacter * if it can help. 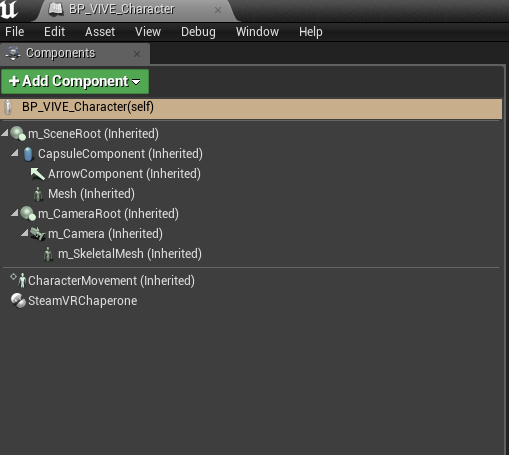 Just for tracking purpose if someone gets into the same issue.

I’m actually using the HTC Vive for my project and the MyCharacter I’m talking about in this post is the representation of the vive. After looking deeper into my issue, I saw that my MyCharacter is in fact well placed in the world. The real issue is that the camera doesn’t follow properly my pawn, which is a totally different issue.