I just submitted my Game “Celestial Breach” to GreenLight 2 days ago, I would really appreciate if you can take a look and vote if you think it deserves it

Celestial Breach is a Coop Arcade Flight Game, in a semi-futristic setting.

I only made from zero about 1/5 of the “art” of the game myself (UI - which I don’t find very good for the moment :(, heigtmap, and some particles). The Rest comes from The UE4 Marketplace and other places such as CGtrader. (Thanks for the Support from all the artists for my specific needs and questions (Thanks in Particular to ModelWorks - fictional aircraft pack ;))

Gameplay/ Game Rules Summary (tell me if I say anything stupid about game genres/style ;))

Also The Game Has a great Emphasis about Cooperation between players for exemple: 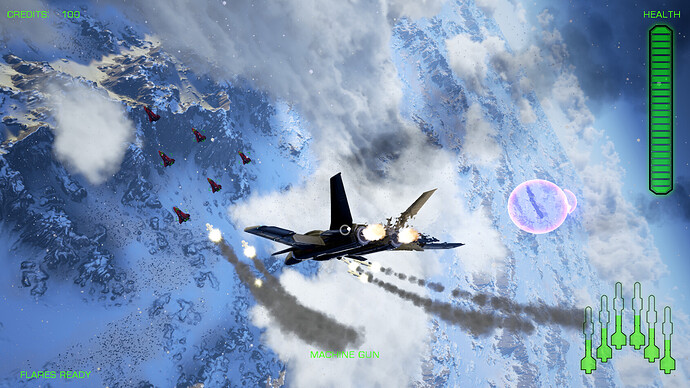 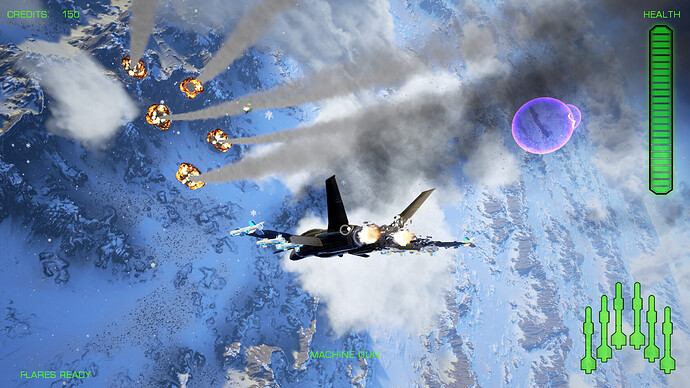 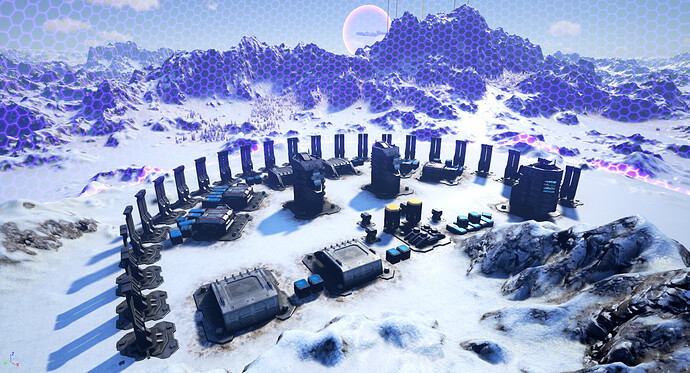 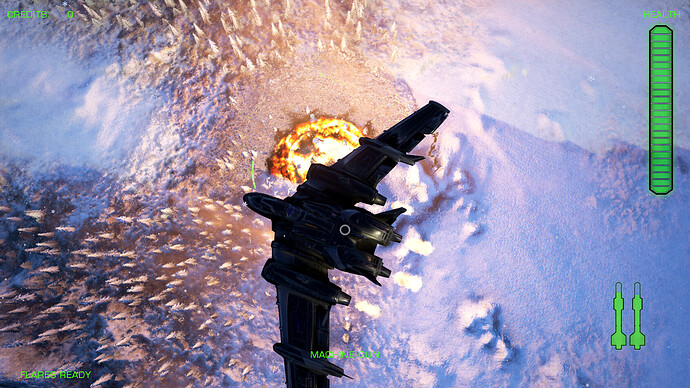 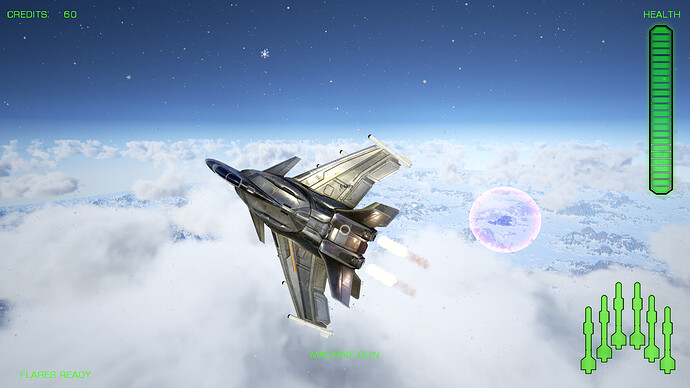 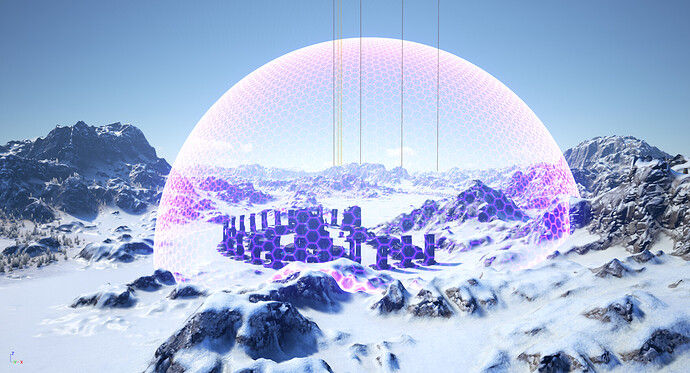 yee all your images are locked… not visible

Sorry, the images were not public on google photos, So I was the only person able to see them :rolleyes:

Looks great and fun to play, keep up and please post updates, cool!

Hello everyone, Thanks for all the support, Celestial Breach has been greenlit!

But, I’m thinking of putting up a quick wordpress site that will enable me to redirect people to a more professional and compact summary than twitter, or steam greenlight.
I would also like to make some more detailed “Devlogs” on this site (like what the devs from Risk of rain or Rust did for instance - I love to read thoses).
Would also be a good place to put offical contact, and an application form for people who would be willing to do alpha testing. So… maybe

Game Play wise it is in between standard missiles and unguided bombs:

This weapon has been added to the medium Air to Air Class, it is a class mainly intended for Air to Air combat, thus unguided rockets makes it more versatile for Air to Ground combat. 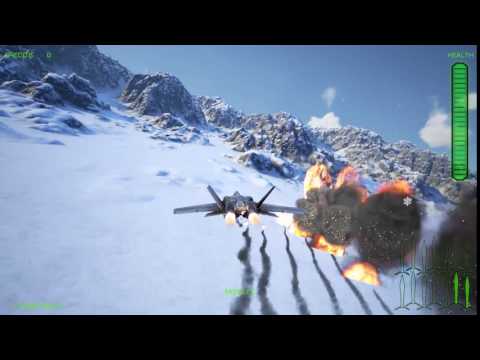 It is a Classic “Arcade Flight Sim” weapon. Less Damage than the unguided ones, but easier to aim. The trick is that you have to drop them above your target,
or high enough for then to travel to the target, they do not fly like missiles, they only orient their fall to a specific extent:

This weapon has been added to the medium Air to Ground class.

It is a Grenade launcher running in Full Auto Burst of 10 grenades. It an in between of the rockets and the unguided bomb. about the same damage of the bombs, but to a more precise area, and easier to aim. But still less range than the rockets

This weapon has been added to the medium Air to Ground class. 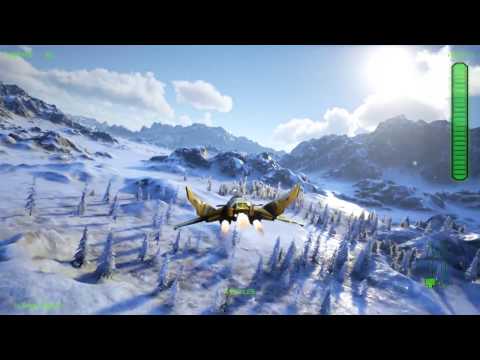 It is a Big Unguided missile, than will automatically explode in front of you, spawning cluster missiles, that, each, will select the target the most aligned with them.

This weapon has been added to the medium Air to Air class, It is a more “fun” one, but can still be very useful in certain situations. 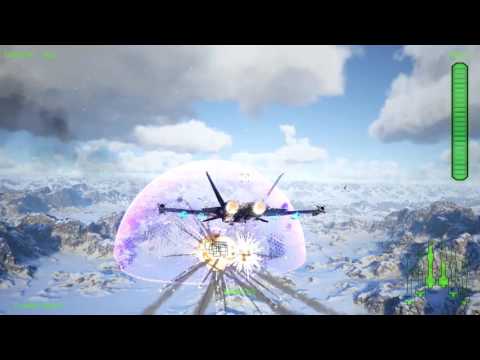 It is an electromagnetic Cannon, With a Delayed shot (5s), but very powerful and very long range. The Cartridge Contains the Ferromagnetic Projectile and The Electric Charge to launch it. The CrossHair is actually moving on the screen, because it is a projection of the simulated impact on the map.

This weapon has been added to the high Air to Air class. 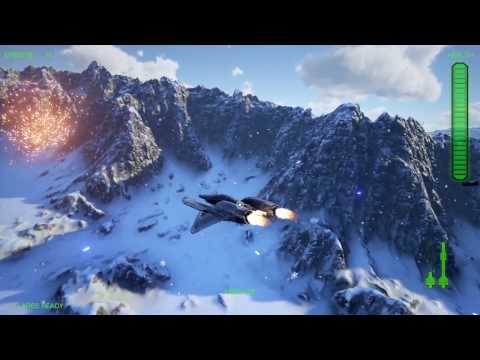 New Cluster Missile 3D Model, and The Air to ground missile 3D Model (from CGtrader). + rocket and bombs progress bars (from me ;))

Not very interesting stuff here, mainly cleaned up variables that didn’t need to be replicated, reducing replication rate for thing that doesn’t need high rate and so on.
I replaced my custom movement replication function with a simpler, less bandwidth heavy one I made for the AIs. I wont go into the details, but I now “just” lerp the transform over time with a little bit of prediction instead of updating local “jet engine speed” and “rotation rates” at fixed time intervals with a hard sync every second. As Far of the bugs goes, corrected mainly the replication oversights discovered while recording the Greenlight trailer with a friend.

I just set up the website for Celestial Breach! http://celestialbreach.com/
Will also be posting the detailed progress post there, + game support and beta/alpha testing application form (later).

Here’s the second Developpement Progress Post, it has been a busy week (more like a week and a half)
**
Quick Summary of things done:**

Next week will be focusing on new missions and new enemies. also working on GPU optimization right before that.

Alpha testing is planned for mid November, I need to add more content to keep the future testers busy.

Steamworks integration is an important feature that let me uses the steam cloud save service, the steam achievements and the steam overlay.

Cloud saves:
I am only saving config files to the cloud (apart from graphic settings, so you don’t end up with ultra setting at startup on a very low end PC, if you happen to switch from one and another) This is intended, as there is no progression saves during the game, you start every game session from zero. Global stats however are saved to the cloud (total number of enemies killed, number of shots fires, and so on…) and are currently used for some achievements.
*
Steam Achievements:*
There is currently 9 achievements based on the “all-time stats” mentioned earlier based on enemies killed, distance traveled, and shots fired.
*
Planned achievements on:*

Controller Support has been added to Celestial breach, you can navigate though all the menus, including the lobby and the upgrade menu.

rebinding is also supported for the controller, so you can remap controller axis, buttons and so on…

Although, there is and still will be 3 places where you need your good old mouse and keyboard:

for the IP input to connect to a server
for the name input to choose a name (by default the current steam name is set, thanks to steamworks)
to navigate thought the rebind menus
So it’s a “Partial Controller support” game on steam store now.

Video preview of the controller support. 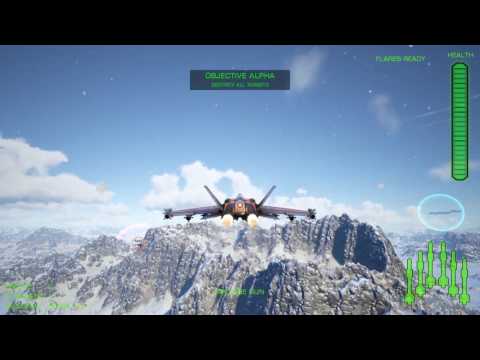 I had a request from a steam user on the Disscusion Hub to add a novice/arcade controls mode. It is a mode, where your plane behaves like a “flying Car”, you can’t roll, or go upside down, and the roll control is replaced by yaw. + some fancy details such as stop inheriting the roll of the airplane to the camera and visually banking to the plane according to the turn rate.

Here’s a video of the new controls mode. 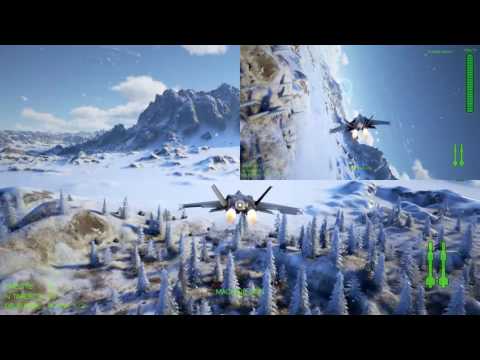 Some bugs corrections and optimization have been applied:

I decided to set up a quick simple website to host the dev blogs, and some information about the game, this also enables me to have a more professional support email adress (support@celestialbreach.com). Not much to say about it.

I also set up a simple contact form to apply for pre-alpha testing, having people to test the game on different computers, with different OS version is very important before the early access. This will enables celestial breach to have a smoother transition from pre-alpha to early access. The purpose these testings is also the test the gameplay, to see what’s fun and balanced and what is wrong and need to be corrected. Sign up if you want to help this game and have an early peek of it.

The steam store page for Celestial breach is up! There will be more screenshots and videos as we approach the early access date. The Disscusion Hub is also up, in which you can ask questions of the game, request features, and give feed back if you wish. Here’s a new quick made trailer of the new weapons from last week progress post: 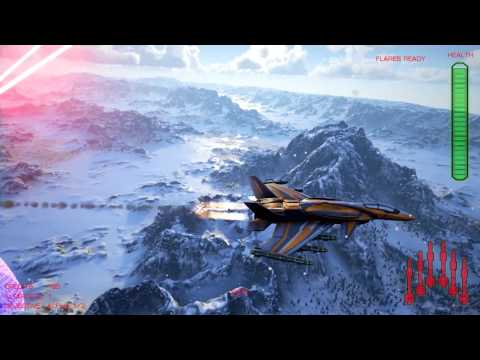 Working hard on ironing out the bugs, especially in multiplayer and so on

Here is a small peek at one of the (many) multiplayer testing session: 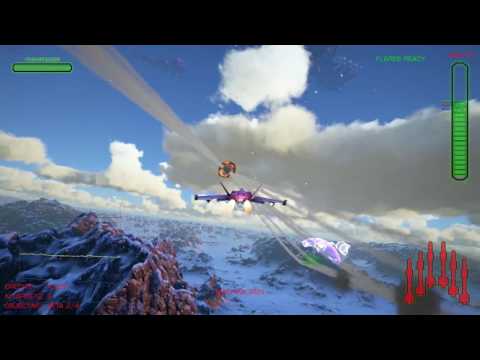 Sorry for my english(google translate

Hi, sorry for the delay I haven’t seen your post earlier

And by the way, new Trailer for early access uploaded today! 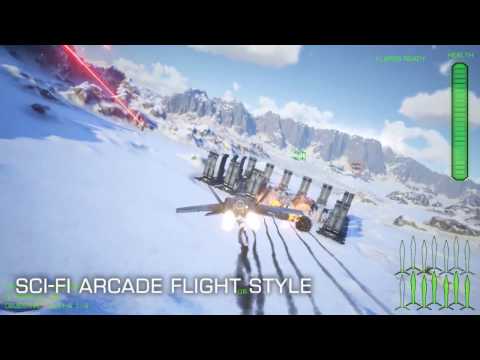 BTW here’s a new devblog post, describing all the changes and additions from the past 2 weeks

Celestial Breach has Launched on Steam Early Access this january!

A lot of updates were made in this first month, including gun sights, minimap cockpit view and more weapons

I’m currently working on adding mod support via Steam workshop due to high user demand for this feature, here is the Last DevBlog Post and the latest weapon added in the game 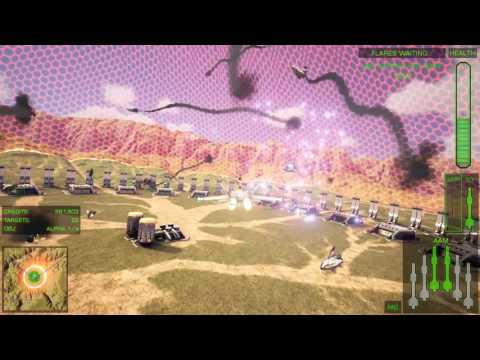 I would appreciate any credible information about - what happened to Author of game “Celestial Breach”. Anyone knows, please? Thanks.