Hi! I’m facing a problem and I can’t fully understand its roots

CC3 character is perfectly imported into Unreal, all animations work as needed. 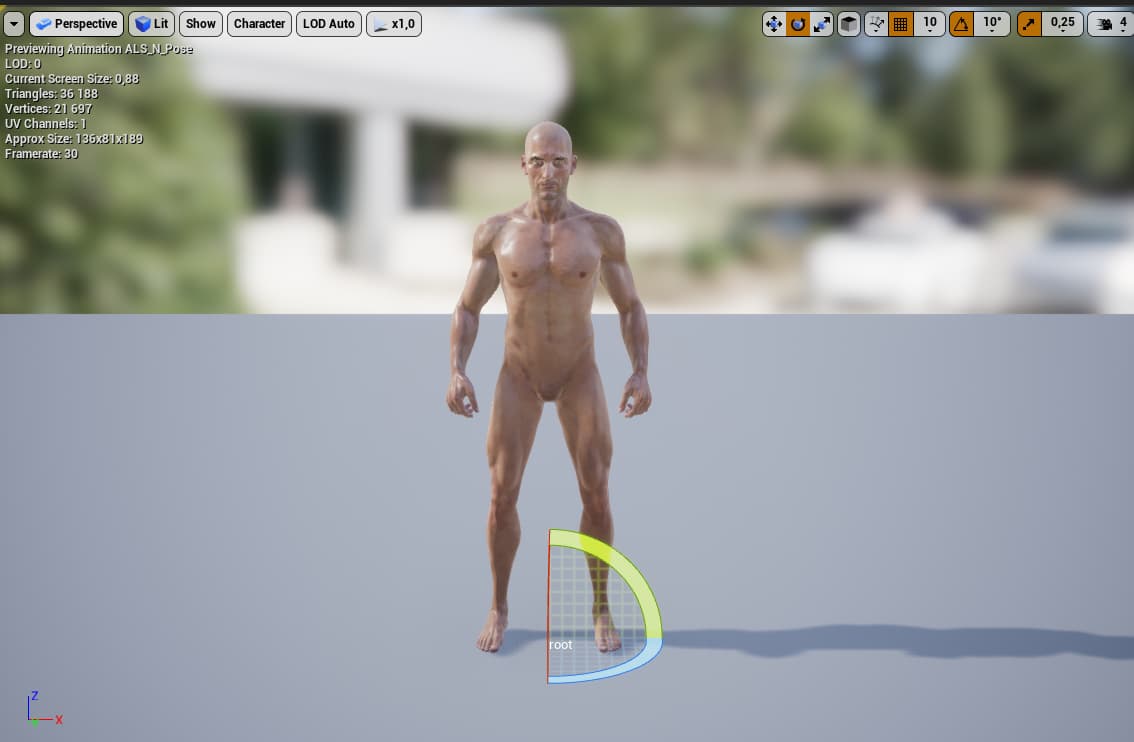 However, if I connect any item of clothing or armor that share same skeleton as a standard mannequin, it breaks. 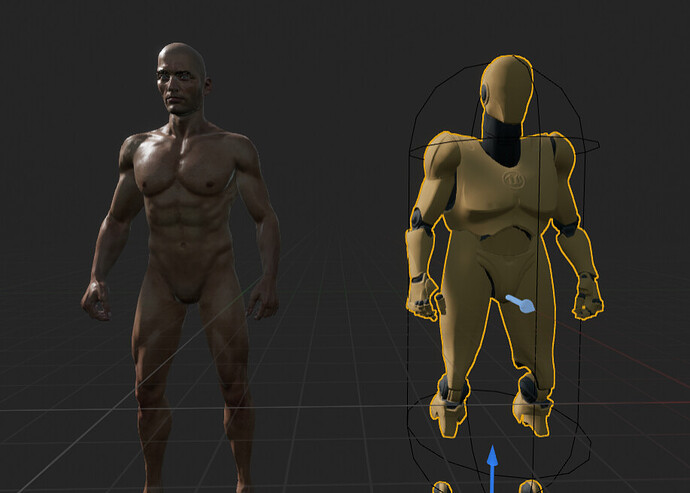 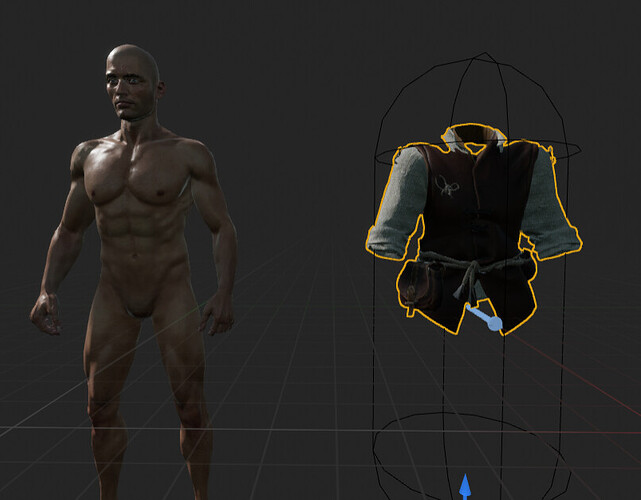 The same thing happens if I take a basic skeleton and make “clothes” out of CC3. 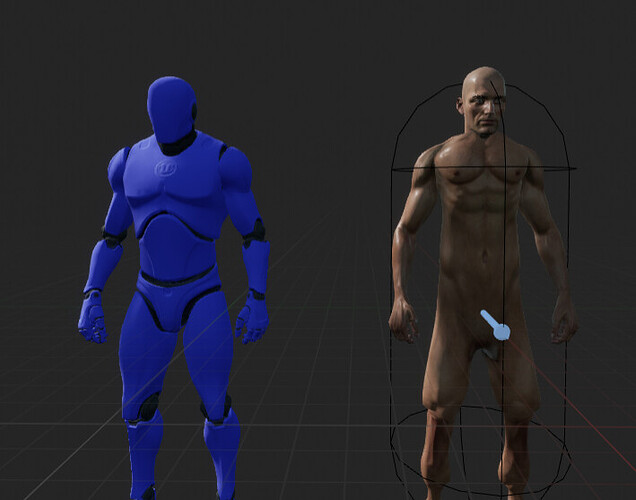 I tried both ways for modular armor: copy pose from mesh in animation blueprint and set master pose component - same result. How can i fix it?

OK so your cc3 framework is different than the Epic version and for it to match up the assets have to share the same base character as to adding things like clothing. In this case the skin weight does not match so adding elements from a different resource will tend to deform off scale as to the character you are trying to attach the accessories.

For our project we are using Genesis 3 from Daz3D before the bridge was available so more or less in the same situation as you have now. The custom requirements of our project requires converting working assets like cloths and animations had/has to be reconfigured to a different framework requirement going from using the Base Epic assets to our G3 version by retargeting all of the animations as well changing the skin weights to make use of the G3 rigging.

If your base does not use the same skeletal set up used by Epic, I assume in the situation of using CC3, you then need to process all your clothing using your new base.

To help you along I did this tutorial for our character modeller where the set up might be different from yours but the required process is still the same no matter what application you are using. Hey! Thanks for respond.

I don’t understand modeling well enough, so I’m sorry if the questions seem silly. I am trying to understand what task will need to be set to a specialist.

From what I can see in Unreal Engine - both skeletons have absolutely identical bone structure. But the skeleton itself it’s not the same as Skin Weights right?

From what I can see in Unreal Engine - both skeletons have absolutely identical bone structure. But the skeleton itself it’s not the same as Skin Weights right?

Well it’s not so much that there is a need for a fixed process but understanding the nature of the problem when you see it. A lot of the issues that pops up are not normally a state created by Unreal 4 but rather a required configuration issue created by a need of the art asset as imported that is common no mater the platform importing into.

I guess you can call it a rule as to the fidelity of the asset required to make the asset work as to the purpose of function along with the idea that it’s only hard until it becomes easy.

For example as I mentioned we make use of the Genesis 3 framework so as part of the team building of the framework it took time to figure out the correct configurations required to make art assets like clothing and animations work with our custom design, which is similar as to the issues you are having now.

A simple rule set is the mesh has to match the rig as to it’s bind pose. The tutorial I posted illustrates how to make clothing conform to the base G3 rig so it matches with the framework requirements as to the mesh matching the bind pose of the base and the next step is adding the necessary animations that matches the rig as setup in your base character. There are a few ways of doing this but the most common is to retarget the animations as to excluding scale keys and only use transforms. Changing the naming convention it’s self will not fix the scaling issue as in this case the joints will will adjust to the relative position of the Epic rig which is what is causing the stretching of the mesh.

That said since we use Daz Studio I have no idea what you could do with CC3 and would suggest checking out their forums but in our case we make all our clothing and added art assets fit the G3 framework in Daz Studio so everything required matches up.

As a suggestion since you can export the base from CC3 I would set up the character with clothing in CC3 and then figure out the pipeline required to harvest the necessary assets to get a better idea as to the import requirements.

Sorry if still confusing but as a further tip cross asset comparability between two different frameworks is not really a good solution and would suggest at least adding Blender to the pipeline.