Cave builder is a multitude of flexible assets that scale well in all axis giving more flixibilty to the same asset without seeing what appears to be the same thing over and over again. The main section is a spline based blueprint that is extruded from intersection to intersection going up and down left and right. The intersection is a 4 way crossing that can be used as a 3 way crassing or a larger room when stacked together in quads or any configuration . Each unwanted exit from the intersection can be blocked off with several other assets such as 3 large rocks and 1 column asset. Decals and webs will also be included to give character to the cave as well as Stalagtites and rubble piles. This is a work in progress and i hope to be releasing it in the near future and any suggestions of things i could include will be considered. 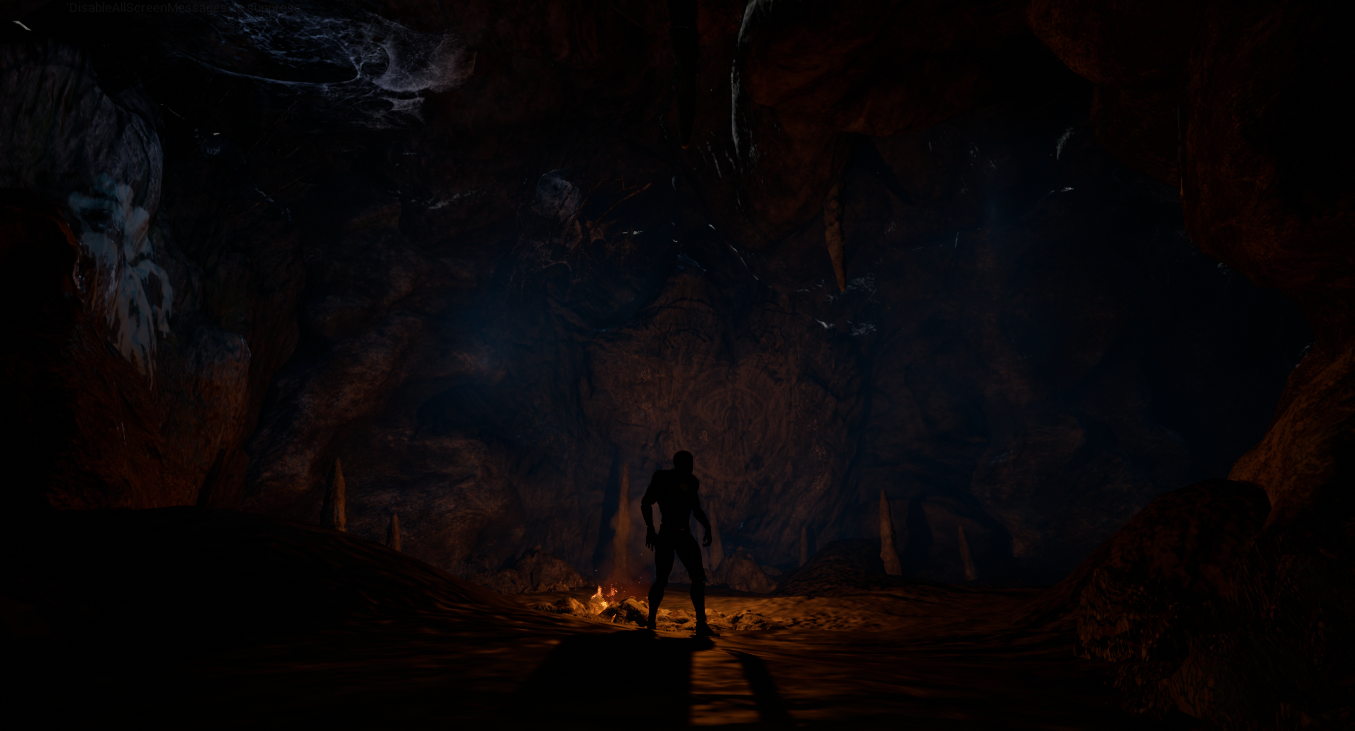 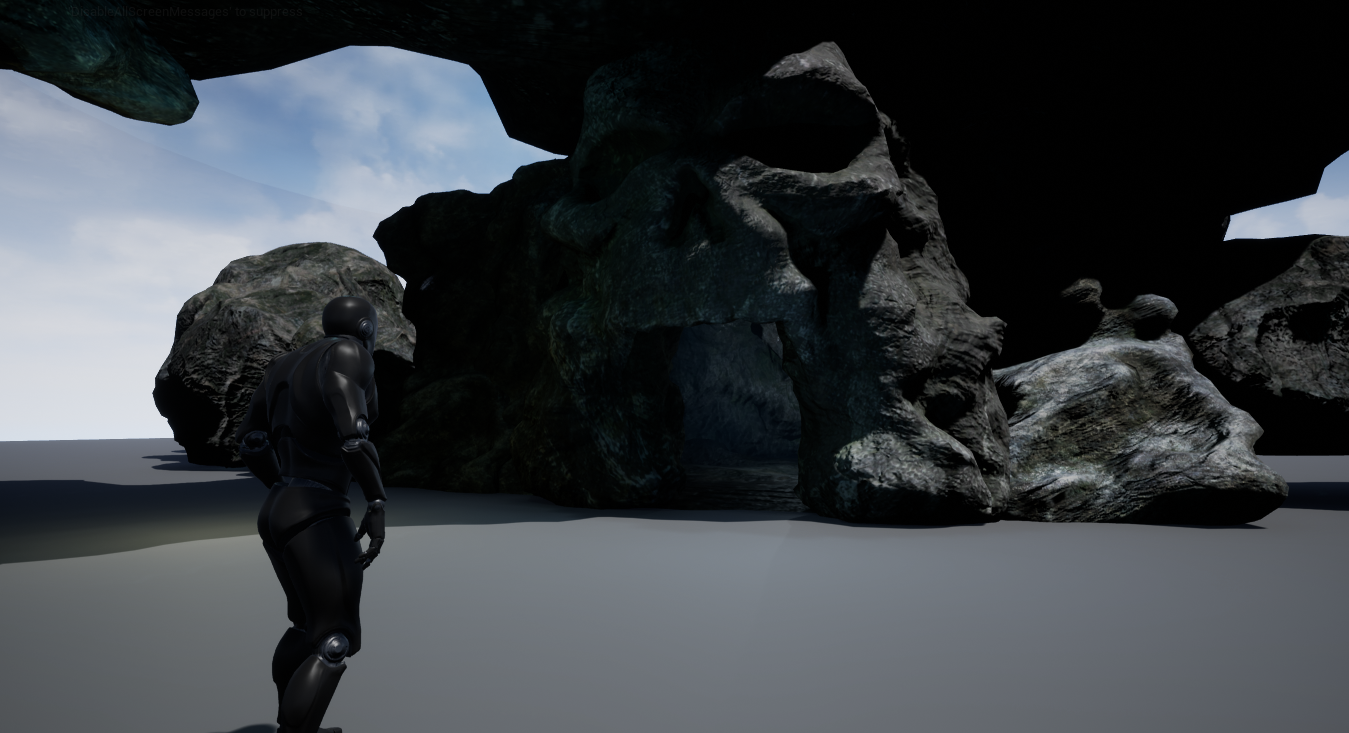 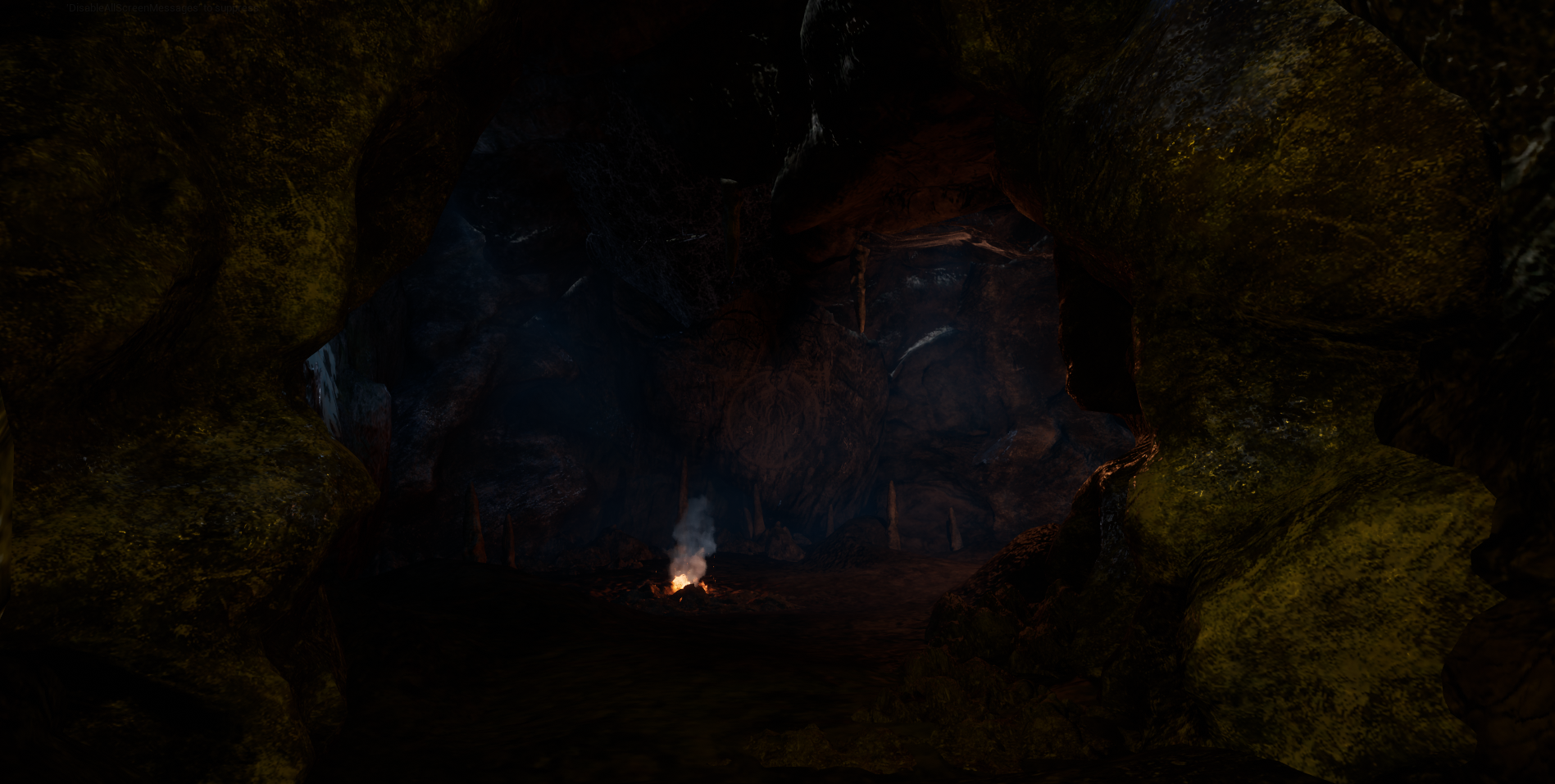 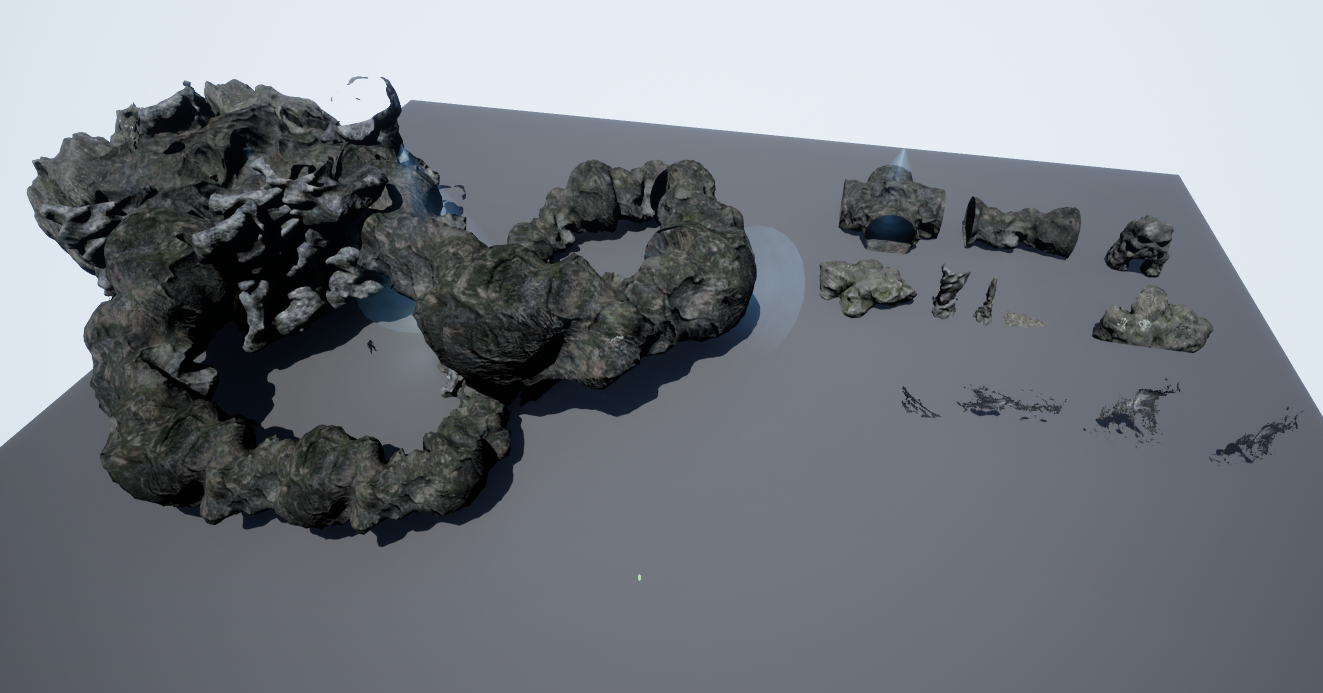 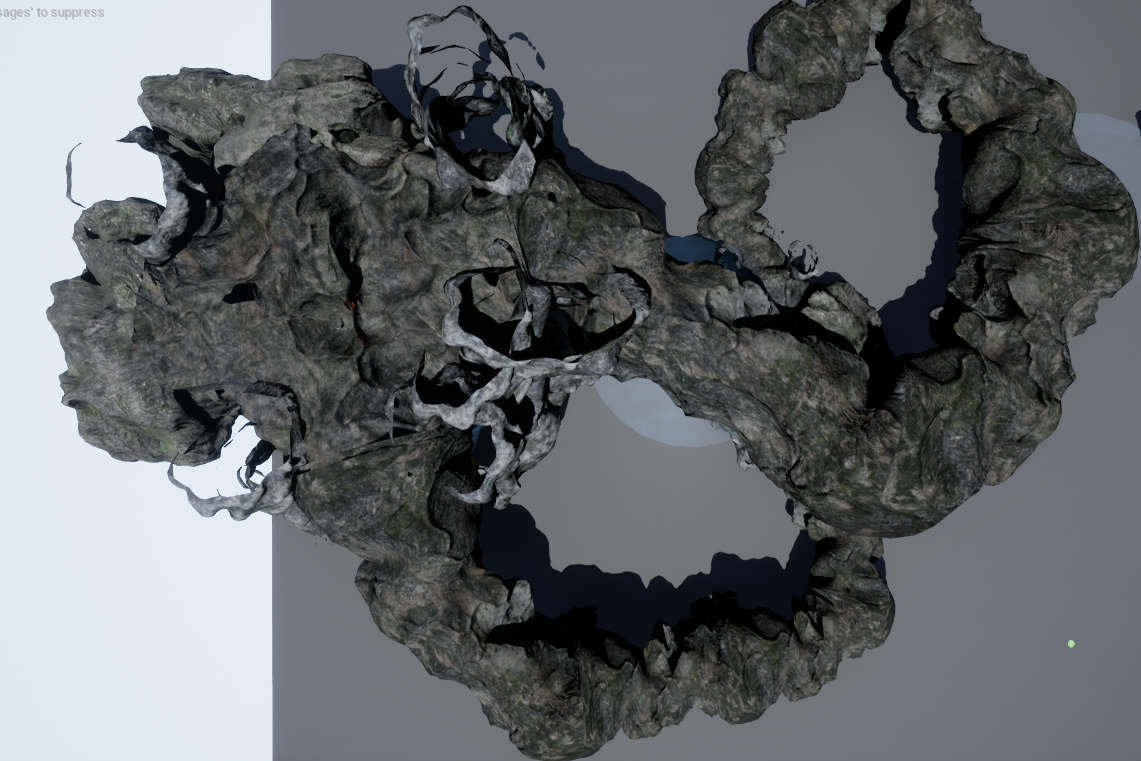 kinda hard to see the inside with the lighting like that, but looks good i guess

Looks very cool! I’d be interested in approximate asset size and maybe a video of a walkthrough of an example cave.

Working on finishing the models up. I will make a walkthrough when i get finished . Thanks for the feedback Vathusmoure I have adjusted the lighting to better show everything. 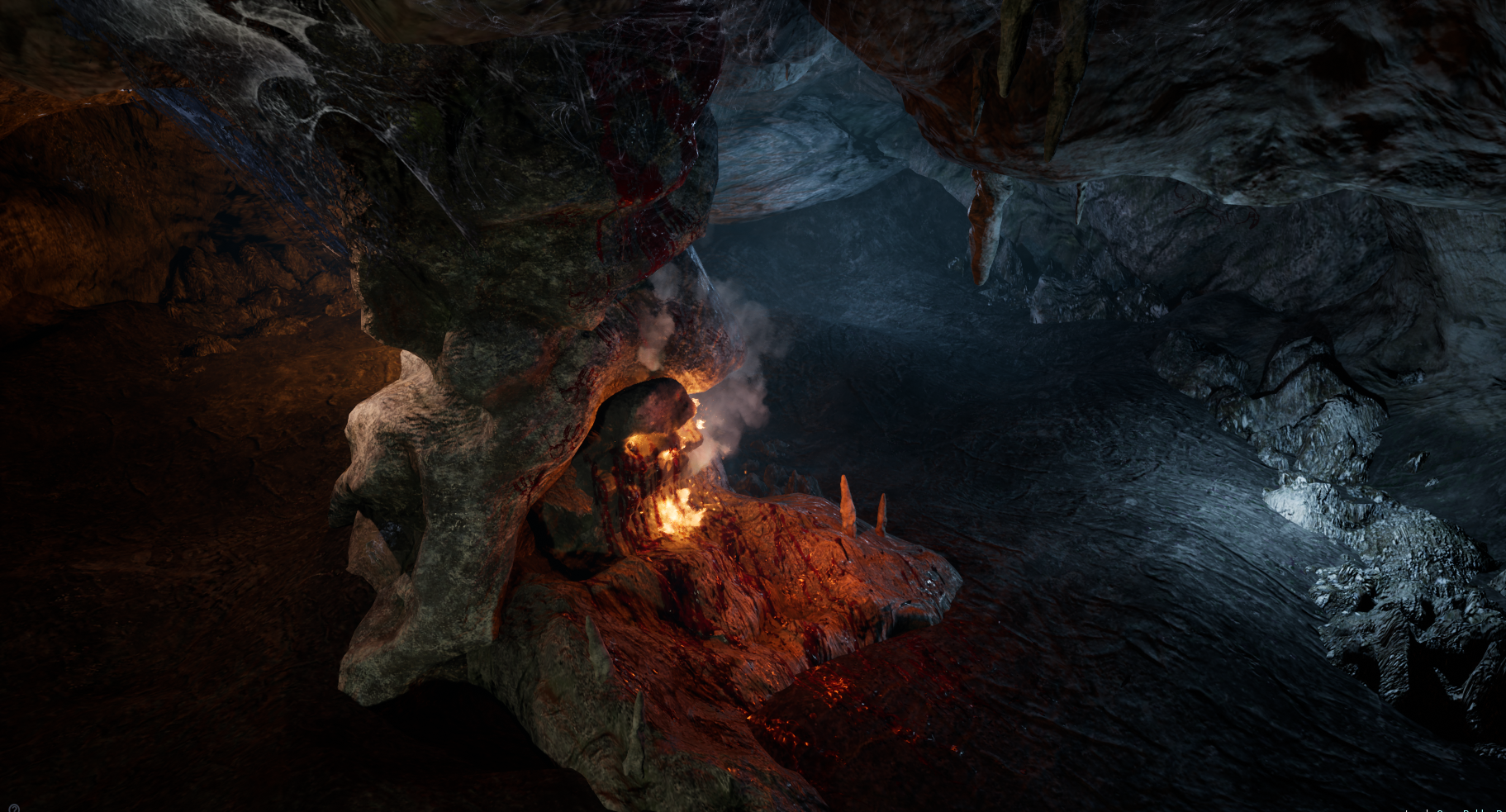 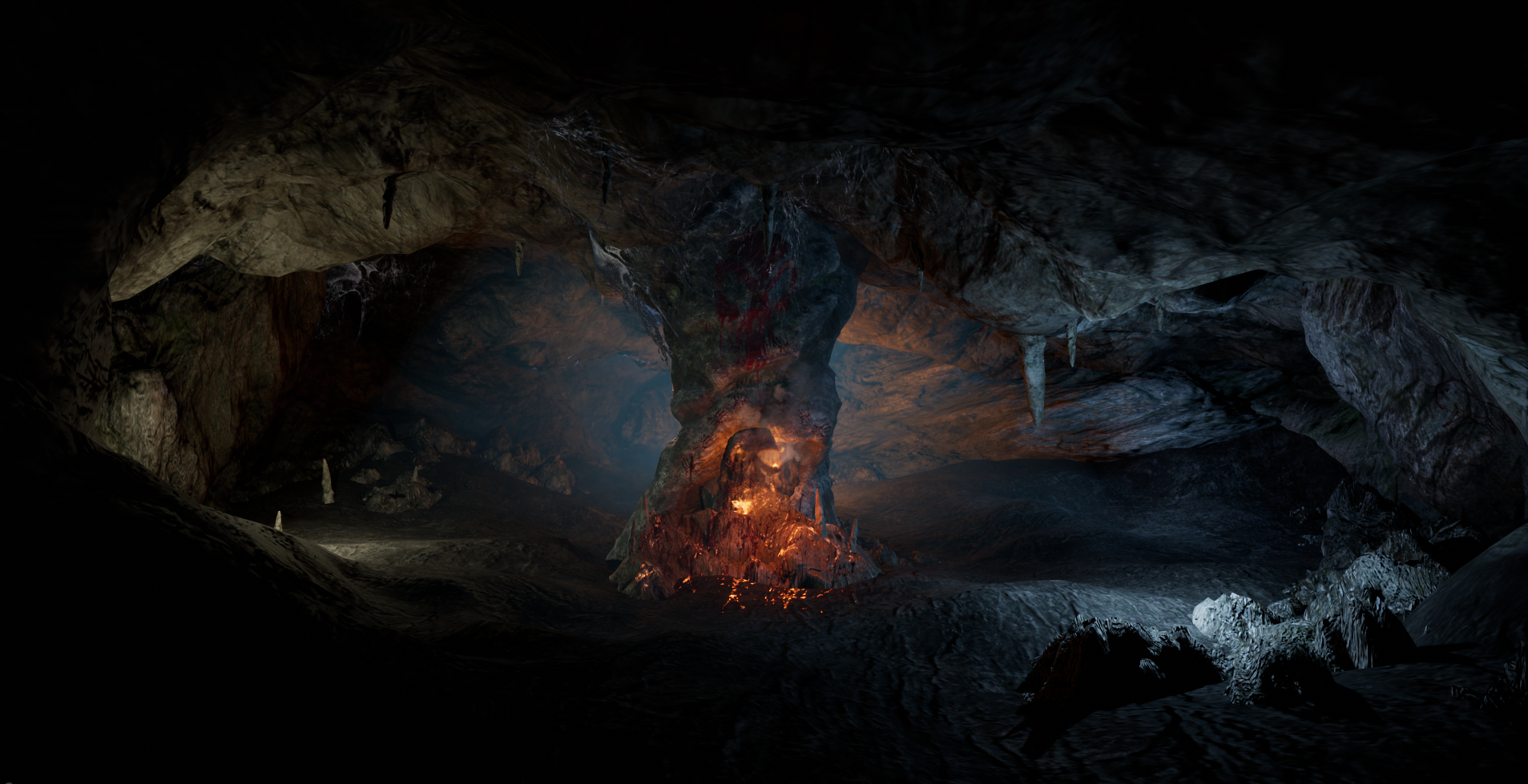 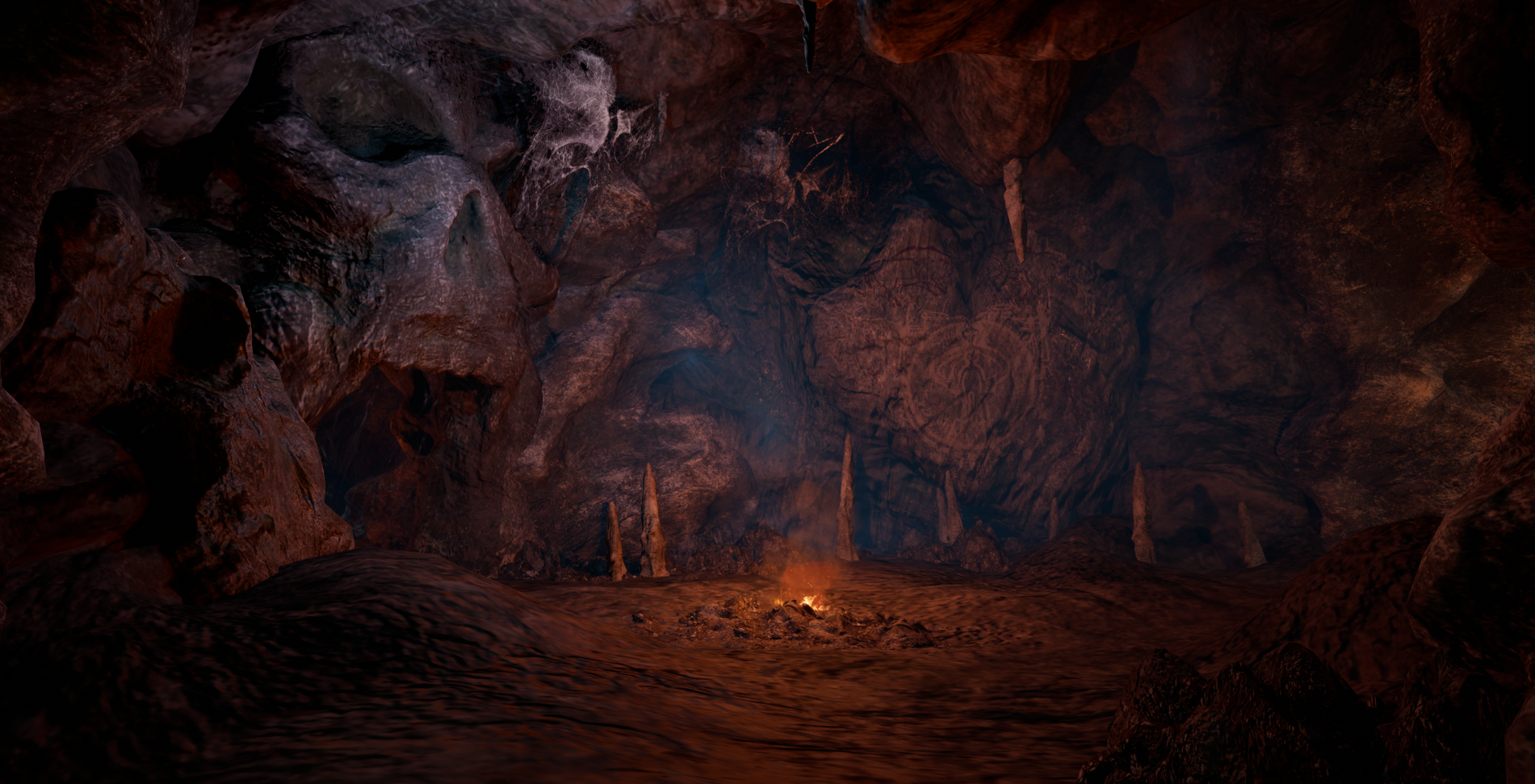 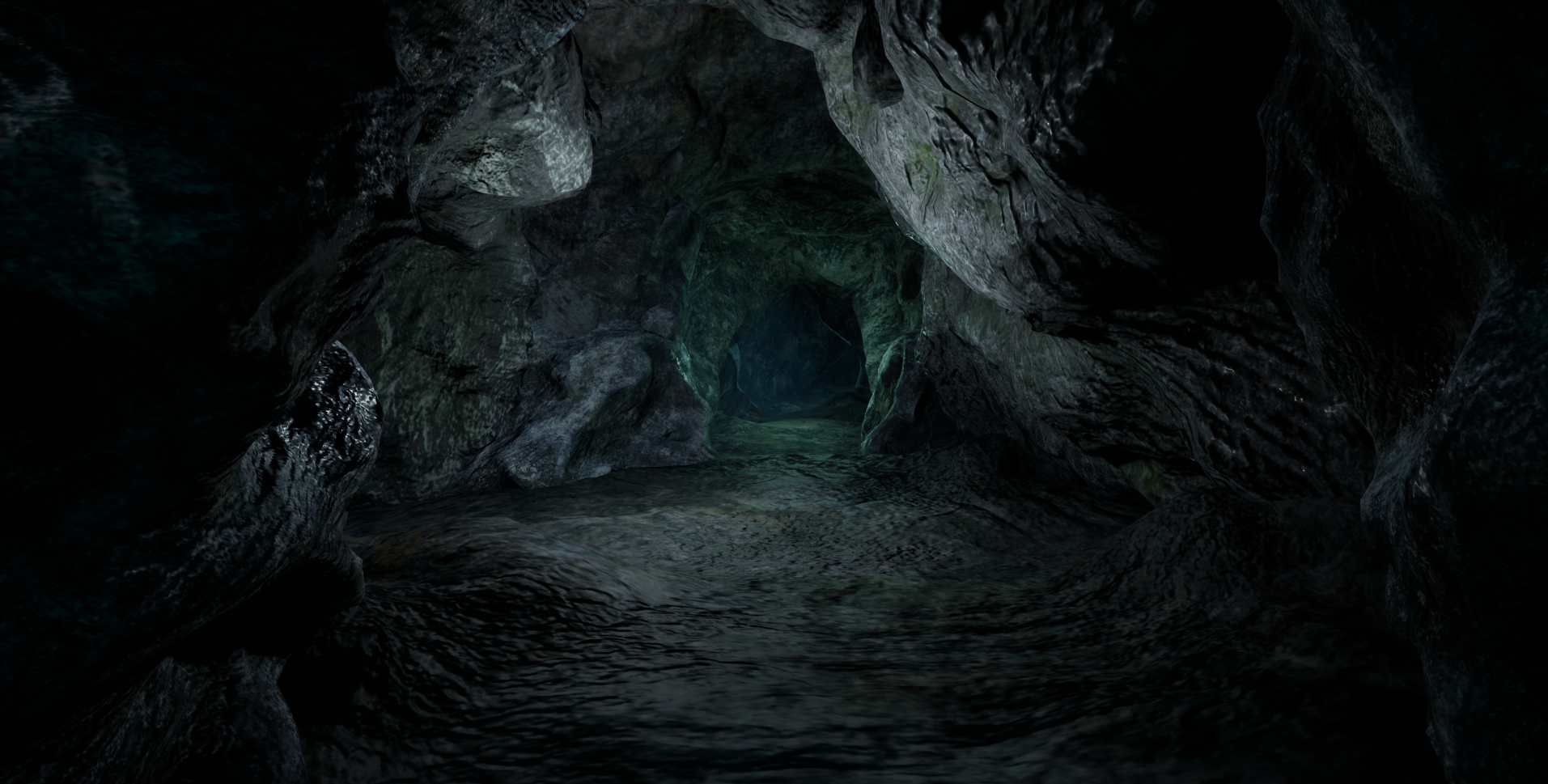 They look nice but I would avoid having too big pieces. Split large meshes into smaller ones to make it more modular. There is a modular cave kit on the marketplace (which yes I bought as I think many others did) already that has hundreds of modular pieces to allow for many possible combos. Unless you wanted to set a way lower price for your package then you should ensure that it allows as much freedom of use as your main competitor there. You should try adding what that competitor kit lacks and at the same time match its own features too.