catsposter_HOR.jpg3180×800 213 KB
Hello there! =)
We are a small QberCat Studio development team, and today we bring you our first game, Cat Movies!
This is an economic strategy in which you have to manage your film studio, shoot the coolest films and produce world-class movie stars. You will begin to create your empire in 1895, breaking through all the important milestones of cinema, forward, to the starry skies of fame and fortune! 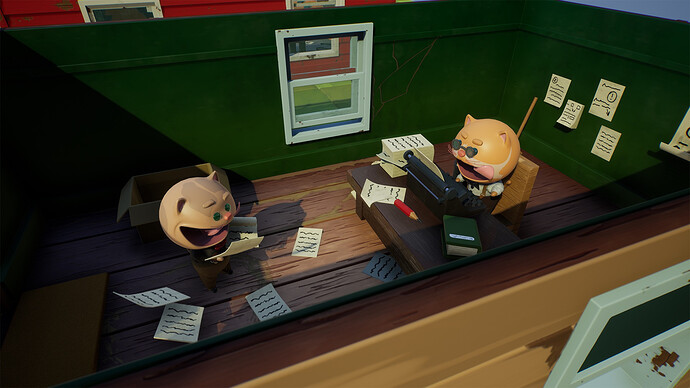 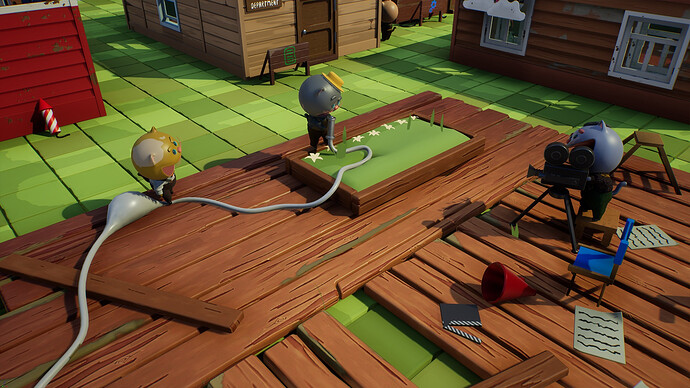 2_1920_2.jpg1920×1080 574 KB
Each character is unique and has their pros and cons: some are very experienced in the fantasy genre, some know how to manage others better, and some can generate the best stories in the world. Each one has their own catitude. They have different abilities, inclinations and skills that can both pull the film into the top of the charts, or send the ratings to the bottom of the cat litter box.
Each film has its own story with conflicts in production, world events, the experience and abilities of the characters, and your decisions, creating a unique history of films that will leave every player feline good. 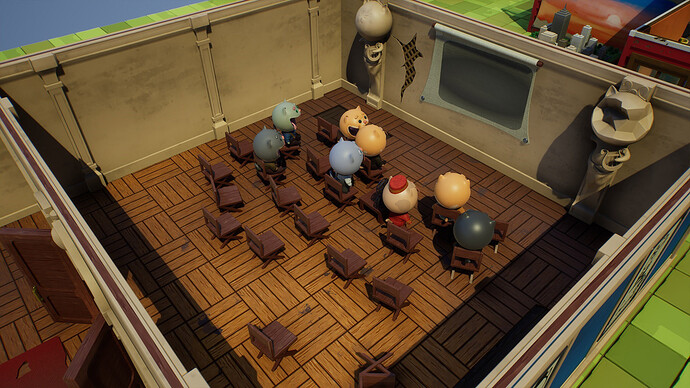 3_1920_2.jpg1920×1080 535 KB
You have just sold almost all of your property, bought the first camera of your life, built your first stage from improvised means, and rented a local crumbling theater. What will you shoot? Who will you shoot? It’s your meow-ment to decide.
You will need to keep up with the times, studying technology, building new departments and creating better films.
Every decision is important, and random events can turn the world of cinema upside down.
You will need the talent of management to be able to raise the company to the very top of the lists of the legendary film studios.
Remember - each film has its own unique story and potential to be purr-fect. 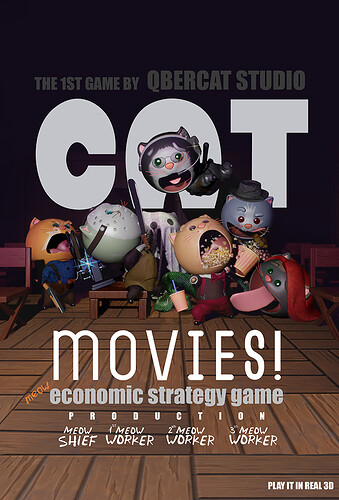 Today we would like to tell you about the Cinema in our game “Cat Movies!”.

When you just begin your journey to creating the greatest Movie Studio, there are no cinema networks in the world yet, and you have to rent the old theater building, because it is ideal for creating an atmosphere of plot and history. 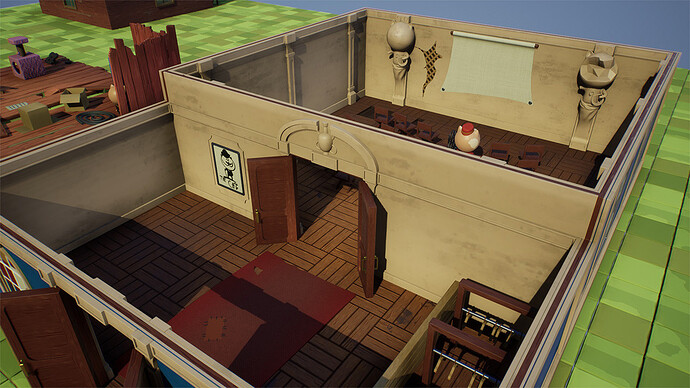 You will show your first films here, and here you will receive your first profit.
And when the time comes, and the movies will become a popular form of entertainment - you can promote your movies to the masses. And the Cinema will remain a reminder for you - how it all began.

In the game, you can raise the level of each department, and the cinema is no exception. In the future, you can rebuild your building in accordance with all the rules of cinemas so that viewers can get more fun from watching movies, and you can get more profit =) 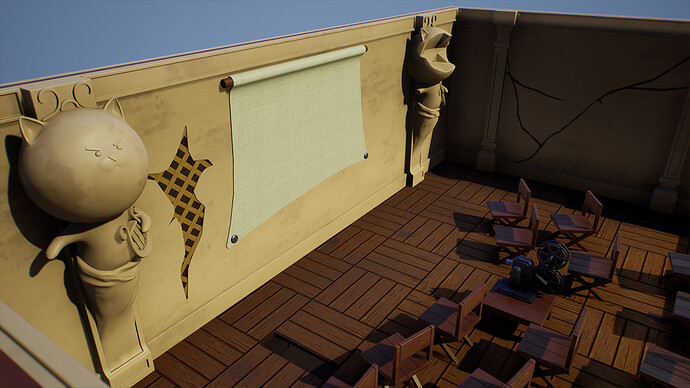 Today we want to tell you about technology tree in our game Cat Movies!

This week we worked on the science and technology tree in our game. The game will have about 100 different technologies that you need to study in order to open access to various game elements - departments, bonuses, extensions, buildings, different environmental objects.
To begin to study technology, the player will need to pay a research grant and then wait for completion. The time it takes to compete the study will depend on the current level of the department, what experience the employees of the department have, how they get along with each other, and what their current moods are.
Therefore, watch your cats, keep them in good shape and do not let them get bored or stressed. Otherwise, the claw marks on the walls and shredded curtains will be the least of your worries! =)

This will look like a technological tree in the game.
We are still working on filling the tree with icons =)

Did you actually study some film history for this part or is this more or less a creative assumption of how the technology evolved?

naturally the player may do R&D in a pace and order of their own choosing, but in terms of how the tree is laid out, how true to the reality is it?

Did you actually study some film history for this part or is this more or less a creative assumption of how the technology evolved?

naturally the player may do R&D in a pace and order of their own choosing, but in terms of how the tree is laid out, how true to the reality is it?

Hi =) Yes, we were looking for information about the history of the development of movies, and most of the technologies will be used on it. However, we violated the chronology a bit allowing players to choose what they can open first.
For example, there is a technology of a three-layer color film. Historically, it was discovered earlier than simple color film. But players can study the technology with color film earlier. Thus, they completely eliminate the three-layer film.

That is wonderful! In addition to being surely fun, there is a chance for the game to be slightly educational too.