Upload for the first version is in progress. Also created a ModDB Site to publish the upload there. going to release the link here of course aswell, as soon the upload
is finished

Its not perfect and there also some bugs and stuff i could spend more time, as always. 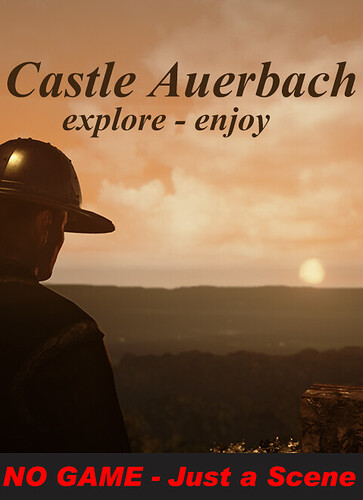 This is another UE4 Project from me and just a walkable Scene to Explore. Auerbach Castle ("Schloss Auerbach" or "Auerbacher Schloss"). I tried to make an 1:1 rebuild of the Castle undestroyed. Check out Wikipedia for more Information about the... 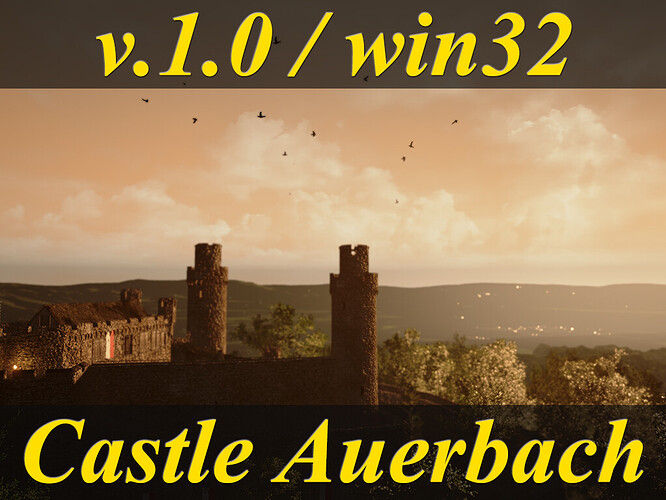 Wishes and Critic i got and going to check:

Feel free to bring some usefull feedback, but keep in mind that i do not going to spend that much time for this project anymore.

Old Post:
[spoiler]
last 2 Months i worked on a 1:1 rebuild, but undestroyed from the Castle next to my home town. It called Castle Auerbach and is near Auerbach and Bensheim in Germany.

Perfomance could be better, i maybe check this out after Christmas, but for now its fine

Was a hard run. Hope you like it. Iam a bit in stress and would love to play more
with saturiation and contrast, but iam running out of time, to get to my home town over christmas. i hope i find the time to get to the real castle and make some USEFUL photos.
[/spoiler]

Looks fantastic. Did you create the assets yourself as well?

well yes and no

For the Envoirment Stuff i used SpeedTree and KiteDemo and all the other Projects. Migrated everything i needed and sort it correct and reworked the shaders, how i need them.
The Chars are all made with Fuse. Didn’t spend a lot Time with them.
The Castle Self and lots of small props and stuff i needed, was made by myself.

So its a huge mix of everything. Allrounding

where do you release the .uproject? this is the Forum to release stuff, not to Show off !

wanna release an .exe that you are able to walk around the castle a bit. but end of the year is always bit stressful (RL), so i gonna to release it, after an rework in january

hey guys, still working on the release. Still on updating a few things and make them “better”. also gave 2 friends of mine a test version.
So after i’ve done with the ToDo List i going to relase the .exe. Not more then 1-2 weeks hopefully. 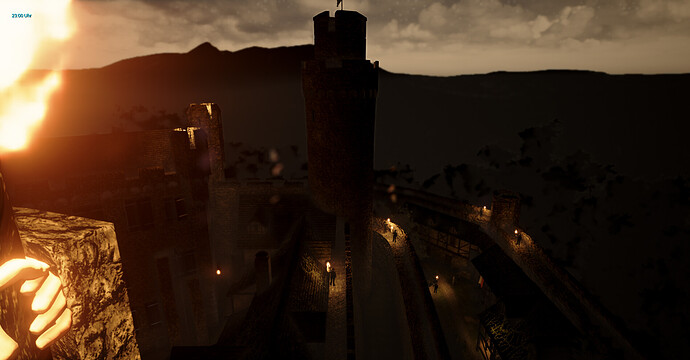 where do you release the .uproject? this is the Forum to release stuff, not to Show off !

Well, in the beginning i just planned to make this video. Was not the plan, to release an walkable .exe. But the plan changed.

I’ll be waiting excited to walk around it

Nice! Maybe the gates could be reworked a bit, the inner is too rectangular, and the third one apparently cannot be closed…

first version ist uploaded. i had some problems with uploading. so i hope it worked and everything is available and nothing is missing. anyway.
here is the link, you also can find it in the first post. its updated, also with new videos. if you want to check, what you download, before you load it ;).

i still have a small to do list of things i wanna change. but i do not wanna get to far with this project. 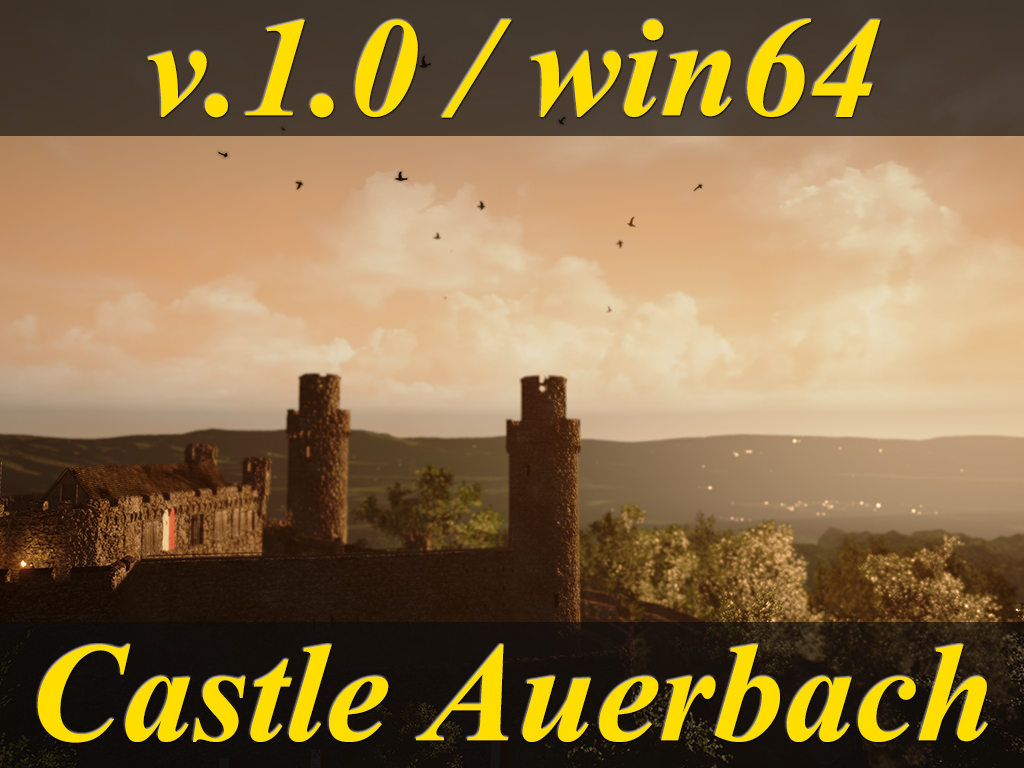 Win 32 Version is up

have fun! hope it works 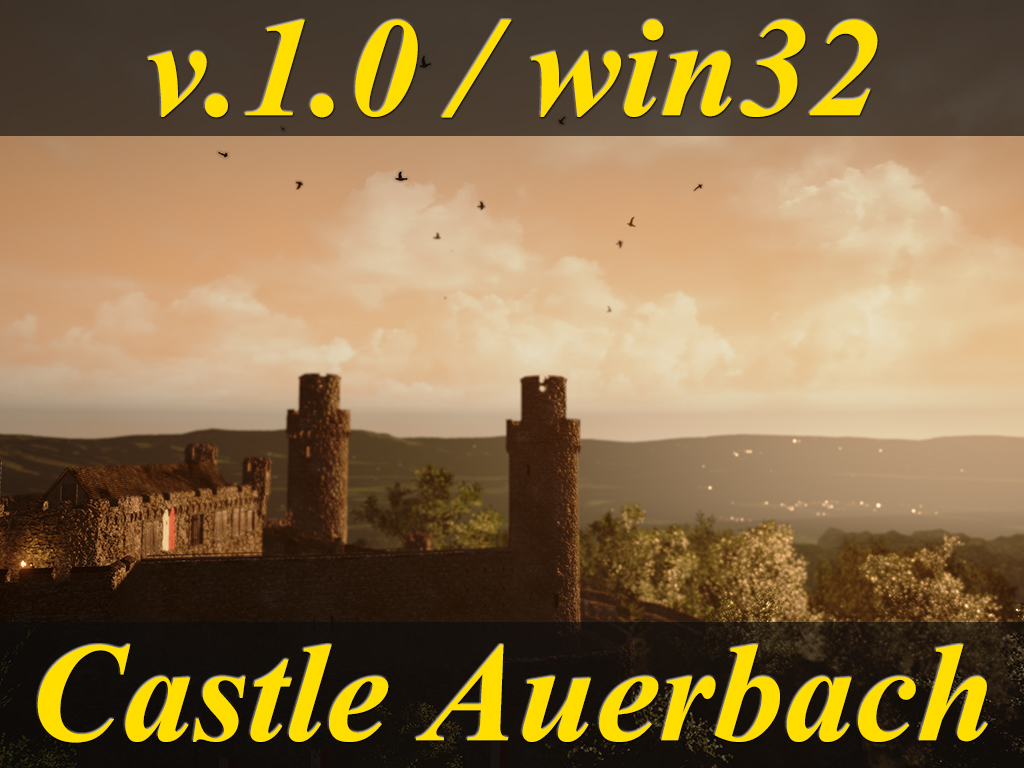