hi can anyone help i don’t understand why this cast is failing.

i have checked and the player controller is valid. i have set the custom game mode in my level and all the settings are correct but no matter what i do this cast always fails.

Check world settings for game mode override, and make sure you are actually using the correct player state. Try resetting the options to your custom player state.

What bp is this called in and when?

What bp is this called in and when?

It’s called from inside my login widget blueprint. After player presses the login button. I’m copying the code across from my other project and it works fine there I just don’t get what I have missed . The project was based from a c++ project but the player state I made comes from the blueprint menu would this make a difference ?

Might be wrong but don’t you have to get PlayerState from GameState?

I can’t seem to find a node that gets an instance of the PlayerState class.

Also the playerstate would return invalid 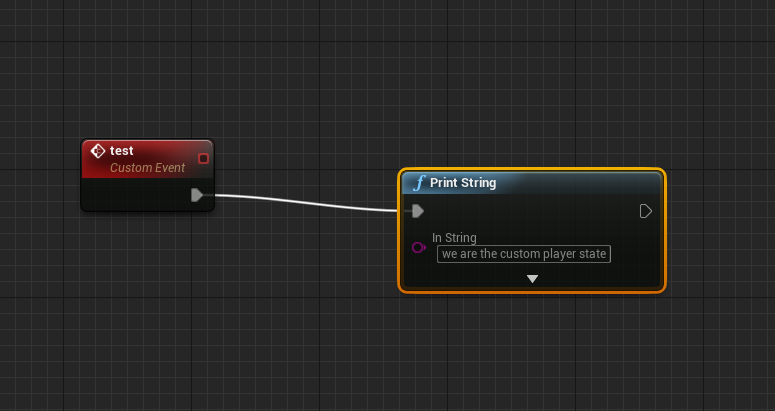 Not still sure about this, but I think Epic has messed around with PlayerState a little bit. It´s getting harder for me to use them now too, but I´ve been useing them in older revs and everything was okay.