Please bring back this to Unreal before somebody else do ! 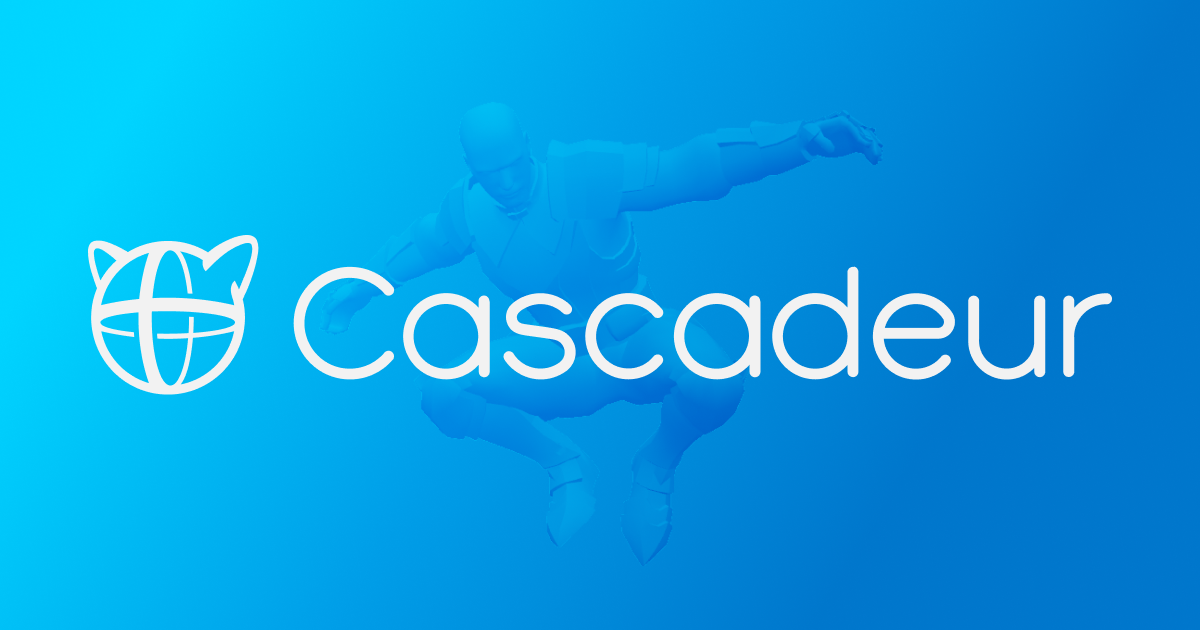 Make realistic 3D animation from scratch or improve mocap, all while retaining full control over the results. A standalone software for creating keyframe animation of 3D characters, humanoid or otherwise.

This was never in unreal to begin with, and even if its brought into ue which is unlikely as it is a separate commercial ptoduct, then i don’t see how it could be useful in the engine, cascadeur requires poses to be set in as interval keyframes manually so that inbetween interpolation is calculated. You still need an animator to do that and ue is not an animation tool. It can hardly be useful for ragdolls either. So I dont see the point of having something like this in the engine unless or might as well create an entire ai driven procedural animation system.
But lets not get ahead of ourselves ue has tons of other issues that need fixing before fancy stuff like these.
​
​​​