I have some doubts and maybe somebody here knows the response. I’m developing a game with vehicles and I don’t know if there is any problem if I make a 3D version models of a known car. I suppose that if I put their brand in some place can exist a problem, but my 3D car models are in low poly, so I don’t do it with a lot of details. It’s only a visual reference to show which kind of car it is.

But I would like to know if can appear any problem with the propietary brand.

You can’t use a car brand or duplicate a car without licensing, take a look at GTA which uses similar cars but changes the name and a bit of the design so it’s not exactly the same.

Even if you’re get approval from the owner to use their design, this license won’t be transferable, so all of your customers would need to negotiate license on their own.
Almost 4 years old article

Putting An Audi Into A Video Game Isn't Cheap

By Christiaan Hetzner and Harro Ten Wolde COLOGNE, Germany (Reuters) - The spoiler popped up automatically when the speedometer of the new Audi RS7...

The GTA approach, mixing unique features of 3 or 4 unique cars into one, is definitely the best way to go.

I’m not a lawyer so if it matters hire one.

The nature of of licensing as to concerns as to Branding and copyright licensing is not based on fair use as a plausible defense but one of the willingness of the individual rights holder to defend their rights in a court of law. Fair use is not written into copyright law as de facto law but is doctrine as to a plausible defense as to fair use as to the common interest.

What it boils down to as to right and wrong is who has the better story as to rights as to what would be considered fair use as determined by a judge and as doctrine is a case you could/would win but as a fact does not protect you from being sued to force you into a court of law to make your argument as to your rights under fair us provisions countered by the rights hold to state their case that you are in violation of fair rights provisions.

It does not take much looking around that the main concern of most companies is the protection of their Brand, be it for good or bad, as it is the Branding that identifies the company or organization with out confusion as to the quality and usability of their product.

Ford: The quality goes in before the name goes on.

So in the eyes of the company the unlicensed use of their brand could be considered as a form of identity theft with the same continuances of someone stealing your identity.

Help to the rescue though. 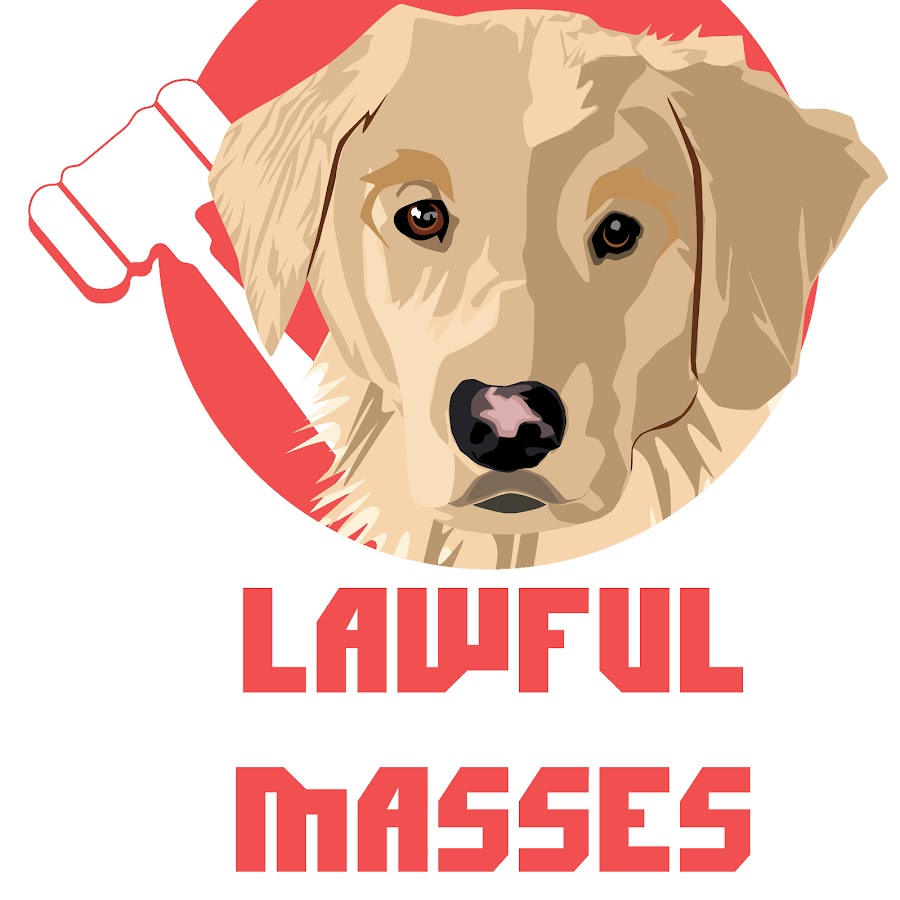 I'm a tinkerer, programmer, and lawyer. I try to talk about interesting topics related to law and technology. Plus, you'll find various videos that I enjoy sharing. I love to hear your comments, questions, and suggestions, and try to answer whenever...

Leonard French is a copyright lawyer filling in the blanks between knowing and not knowing based on case studies that directly or indirectly effects what could be consider fair rights that is at least defensible or not.

Leonard as a habit will cover most cases from start to finish and it’s clear that the most common issue is not one of rights but one of trolls using what should be considered fair use as a weapon to make a few bucks.

But as to how change of branding could have much larger consequences.

A case in point is Disney purchase of the Star Wars franchise in full from George Lucas.

George has always been kind in sharing the works of his Star Wars world and property where Disney has always been notorious of protecting their IP property and is solely responsible for the addition of DMA to current copyright law.

Knowing is about knowing the full story and not just the bullet points.

Wow, thank to all of you for the answers!

Now we have some ideas of what we have to do. The best will be to model one car with some different references or inventing some details, just to avoid any future problem.