Is is possible to change the shape of the capsule component so that it is a cube instead of an oval? 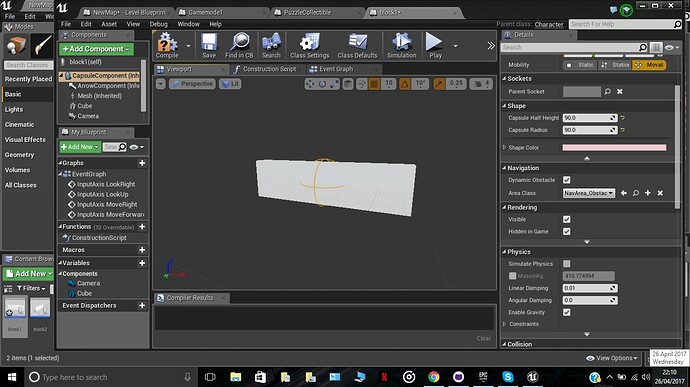 We haven’t heard from you in a while, Ash6910. Are you still experiencing this issue? If so, have you tried what I suggested? In the meantime, I’ll be marking this issue as resolved for tracking purposes.