Hey there,
I just started out using Unreal Engine and worked only with blueprints. No I wanted to flush user inputs, so that the character stops walking when opening a widget. Anyways, I tried using C++ and I got 10000 errors like “Can’t find “UBT_COMPILED_PLATFORM/…””. Even after reinstalling Epic Launcher, Unreal Engine and Visual Studio I got the same Errors.
Pls help, I searched every google answer with the “UBT” in it. I don’t want to go back to Unity. Unreal was so great, untill it didn’t work anymore 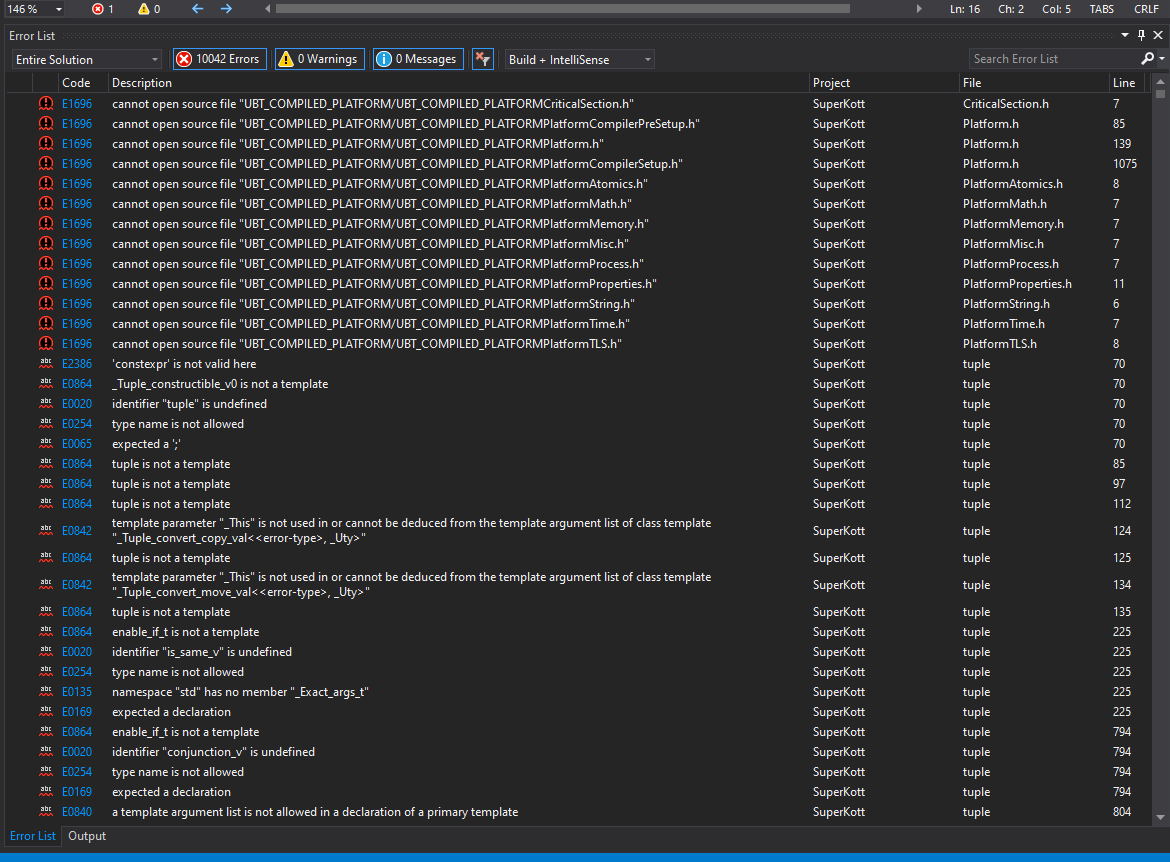 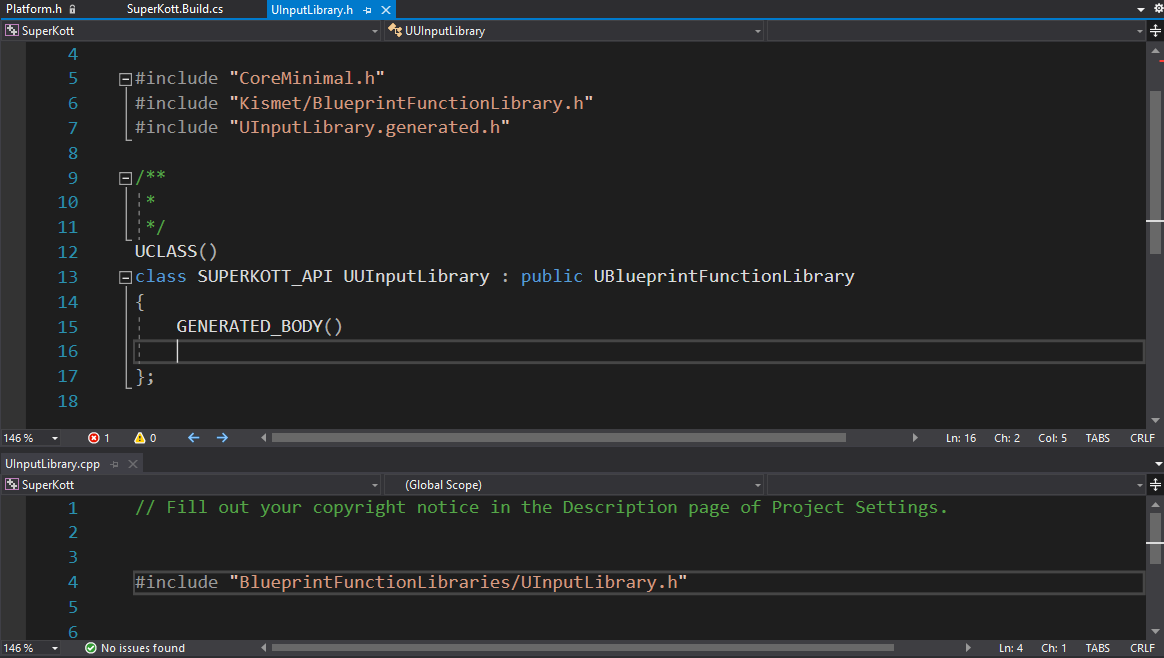 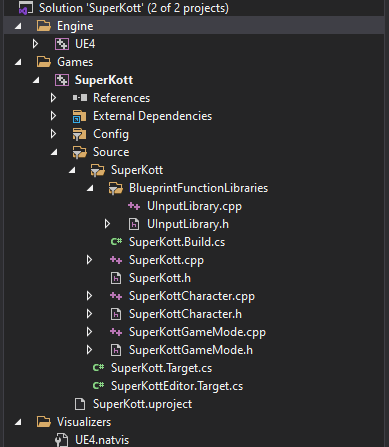 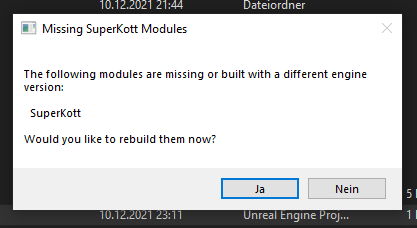