I’ve run into a problem with asynchronously loading primary data assets using blueprints only. I have been over the readily-available forum posts, UE4 documentation and youtube explanations multiple times, and (as far as I can tell) I am implementing consistent with current information, and best practices. Whatever detail I am missing at this point is likely subtle. Nonetheless, this problem has fully blocked development of my project.

The project is entirely blueprint-only. While there are clear(er) steps for a C++ implementation, a blueprint-only implementation is a hard “must have” requirement in my case. I do not want to get into the weeds debating the wisdom of that requirement. But for the sake of analyzing the problem, I can confirm this design alternative was seriously considered.

The project originated from the blueprint-only 3rd Person demo, somewhere around version UE4.24 I think. As of UE4.26, it was stable (except for the described inability to load of course). Everything compiles cleanly. It packages for Windows 64b bit without warnings. There are no special plugins or complicated features to complicate the problem domain either. The project was recently upgraded to UE5.0, with no problems encountered in that migration. Thus the problem is unlikely to be due to UE version. 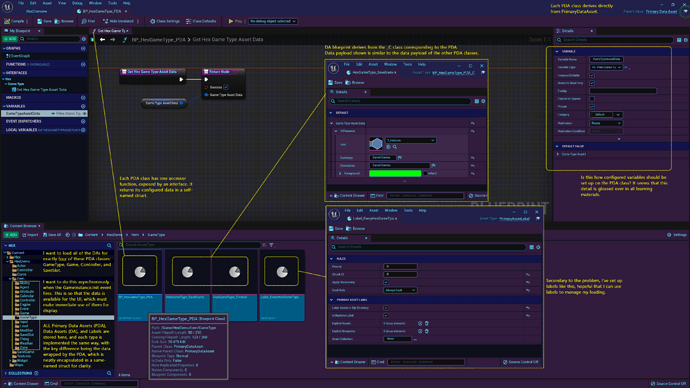 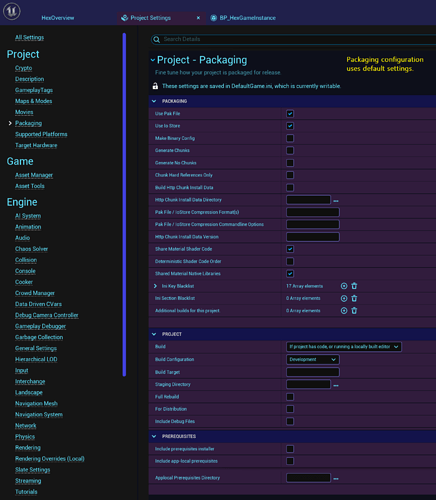 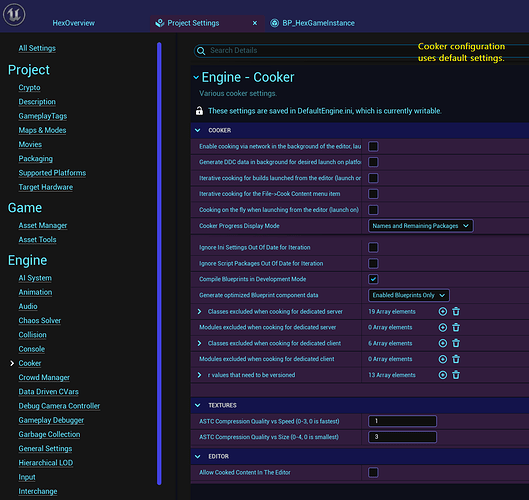 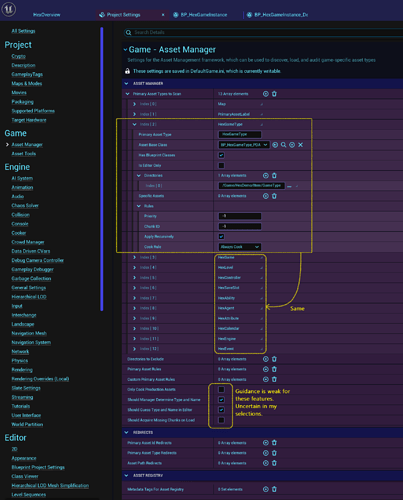 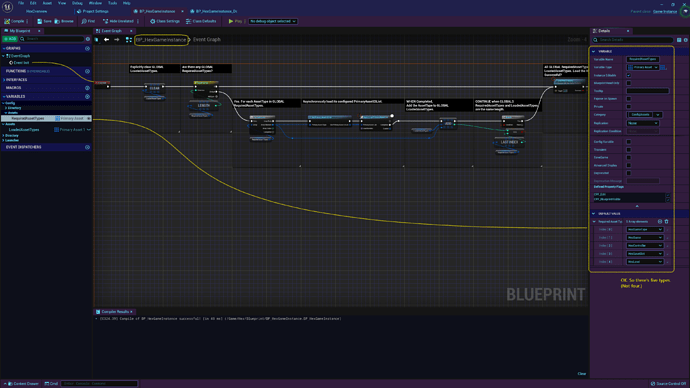 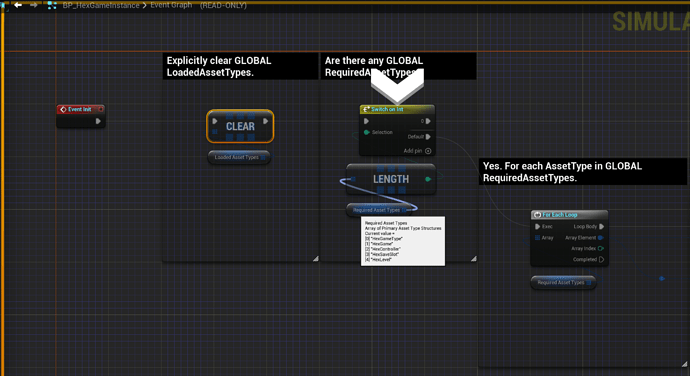 As shown in the last image above, OutPrimaryAssetIdList is empty.

Recovered a past version compatible with UE4.26, and upgraded it to UE4.27. No change in my overall situation. I’m still stuck here, a month and 10 days later.

did you ever find a solution to this? I wish unreal would had explained better how this all deal works.

trying to get the assets ids doesn’t work. I’ve watched countless tutorials and set up the asset manager and everything. can’t seem to get those ■■■■ ids. maybe there is some step to set them or something?