Can you render out a 2D skybox skydome texture from a 3d scene?

I’d like to render out a basic 3d modelled city into a flat skybox texture to paint over like you would in the ps2 era. 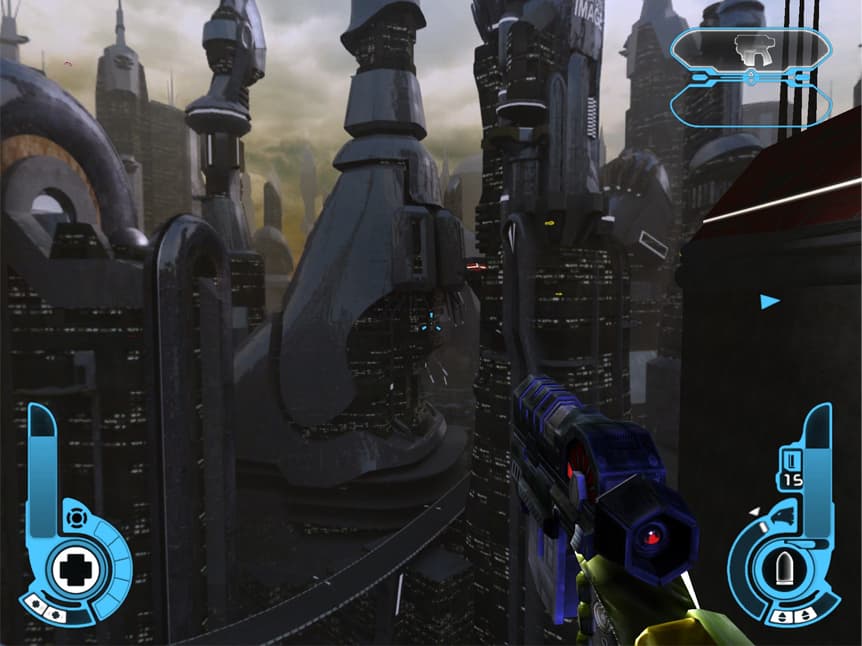 You can use the built in plugin to capture a photosphere, but it’s probably easier to use this other plugin that allows you to record 360 videos up to 4k.

You can also set up multiple cameras and stitch the videos as they were action cameras, but it’s harder and more time consuming

I think the Panoramic capture is pretty much exactly what I was looking for. Thank you so much!