can i access c++ code with some other tool like code blocks for example?
i had a problem with my unity instalation where i couldn’t change c++ code becouse my visual studio licence expired, so im interested will this be the case with unreal too?

It’s called SourceCodeAccessor, that’s how UE support several IDEs on Linux. There is also a fantastic forum post about using QTCreator on Windows with UE. I use QTCreator as my main IDE on Linux because of its light weight and good auto complete system as well as the decent debugger. Check this out: 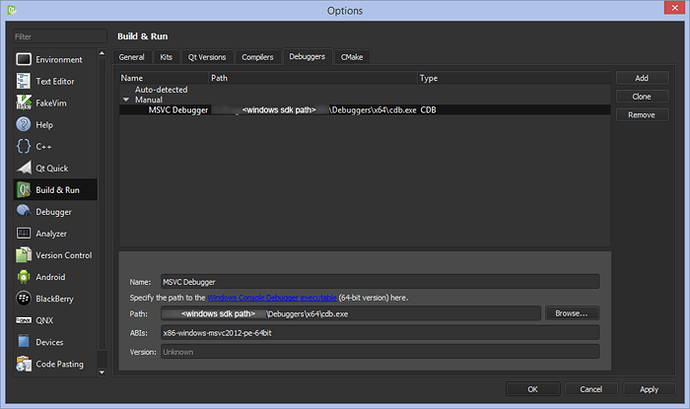 In this post I want to share a small command line tool with you, which is able to automatically generate Qt Creator projects from Unreal Projects. I also wrote a small tutorial (partially based on Antares’ tutorial) which covers initial setup of Qt...

Another solution for you is to uninstall the current version of Visual Studio and install free version, which is called Visual Studio Community, instead. Good luck.