Couple words about the game - Camelot Unchained is PvP/building/crafting MMORPG by Mark Jacobs and Andrew Meggs - say, it’s IGN Wiki for quick intro. Some of it’s important features are three Realms, 33 different classes (! - but not all will be there by launch), physics and spell collision (say, frost + fire produce steam), players crafting their abilities from components and world - made of huge islands - changing it’s texture and shape (!) based on player territory control.

100% free form building is another major one - it will matter a lot for the economy and especially for control and defense of conquered territories. Say, this video was made in May by Necromaniak, one of players in alpha tests: 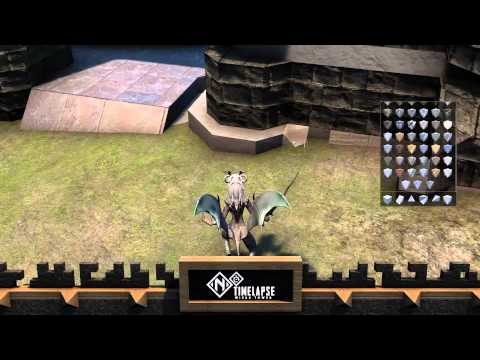 …many, many hours later: 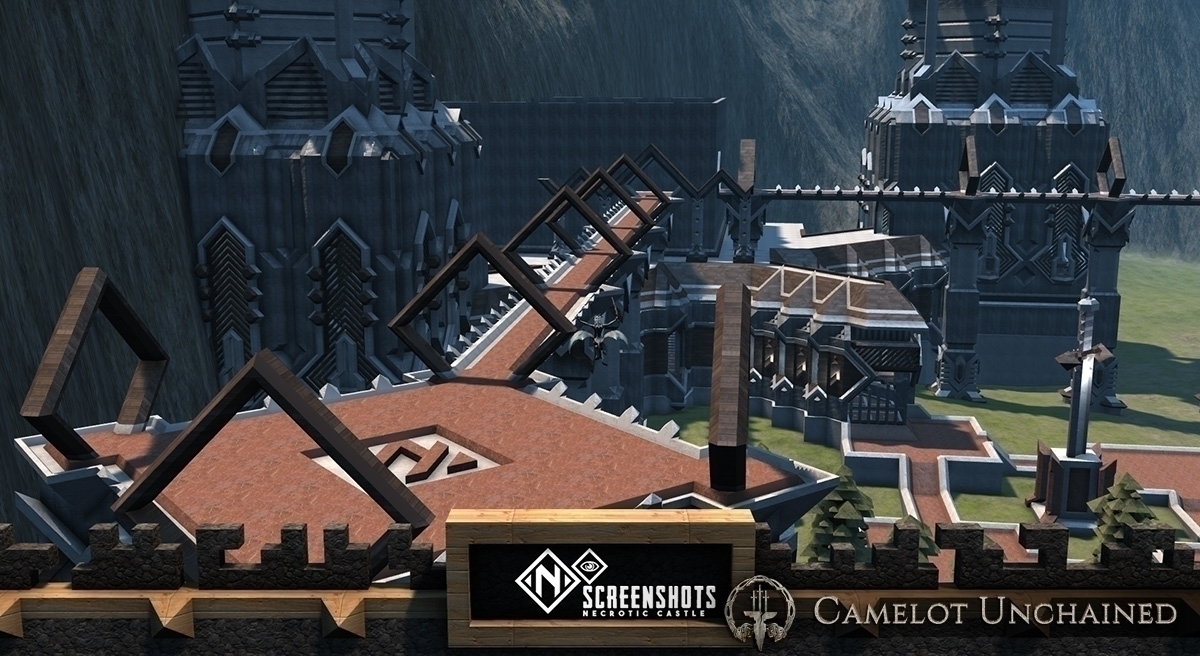 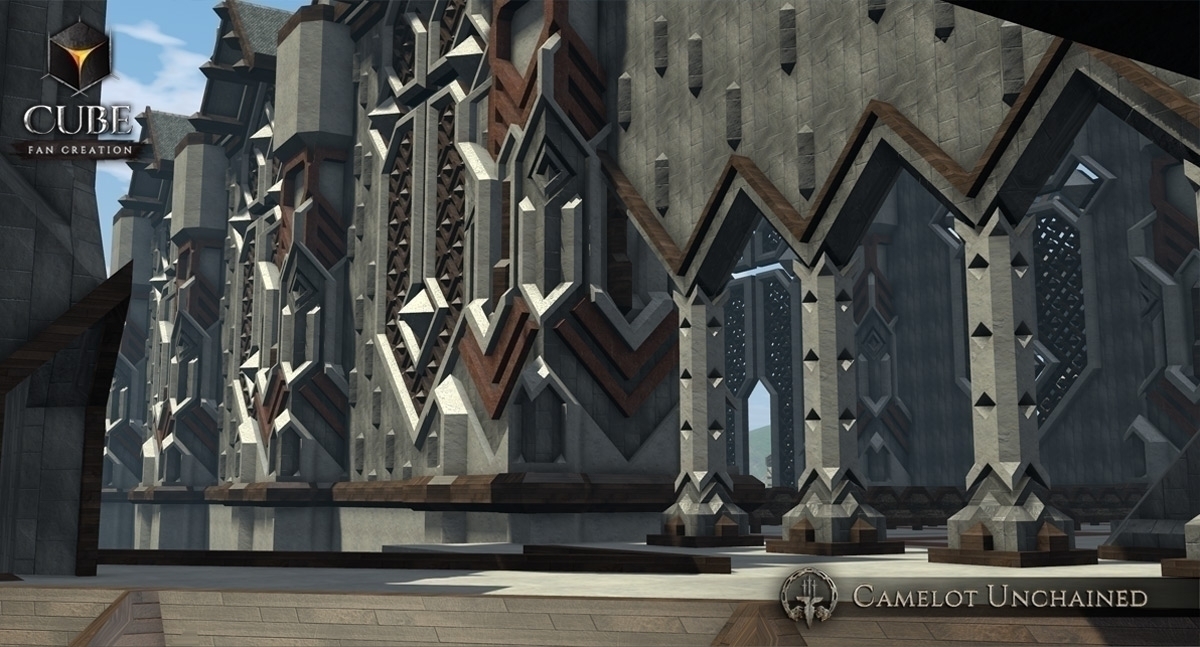 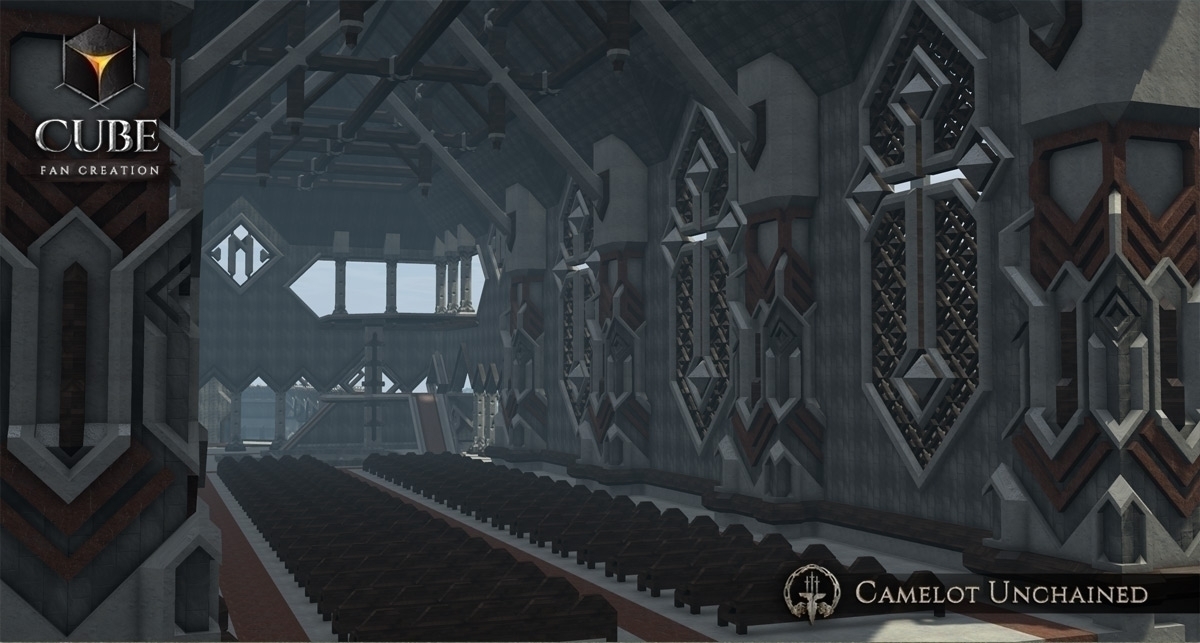 Tool he was using is C.U.B.E. and this is one of it’s early, alpha test iterations. Buildings can be destroyed - unless you build offline or in starting zones BUT there will be siege windows (time for destruction) and it should take big number of players and siege engines.

Besides building, there isn’t much footage worth showing at the moment, except for couple screenshots or vines. Available videos mostly have 2013 i.e. placeholder models and animations, since the team was focused on building and testing their custom made engine, physics and some basic features till recently. This is major reason for NDA still being on, but on the other hand - the engine is already a real monster in terms of all kinds of numbers and features it is able to handle rather smoothly.

Access to game now is kinda expensive, but they will have open beta in 2017 (second half would be my bet), right before launch.