Calling a function from a scripting language like Lua or Python

I am creating a game, where part of the game play component is writing the logic for an AI. To do this, I would like to link a scripting language like python or lua to my game, then give the user a function that they may edit, which will be called by one of my c++ functions that handles game play. It would be ideal to let the bot be programmed in c++; however, having the user compile their bot into a .o file and then linking it to the game would be tedious, especially for users not very adept in c++ and using console commands. This is the reason I would like to use a scripting language, as it could be interpreted during run time.

For example:
in .cpp file i would like to do something like this
-import a scripting language
-open the file
-call function that writes to a .txt file
-parse the data from the .txt file
-execute based on the new data

Is it possible to use a scripting language in this fashion? If so, are there any resources that help explain how to do this?

Any other ideas for implementing a somewhat dynamically programmed AI would be greatly appreciated.

Here you can find some interesting reading about embedding scripting langage in C++:

There are also this plugin to use javascript with Unreal (can be really good for your need) : 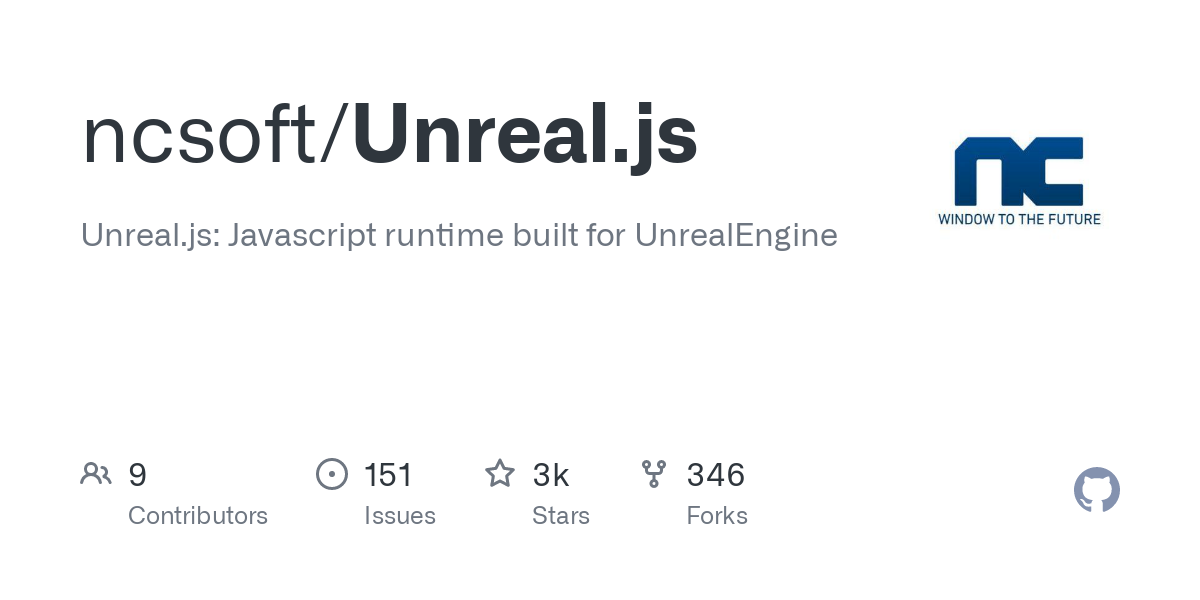 And similar plugin using Haxe instead of Javascript: 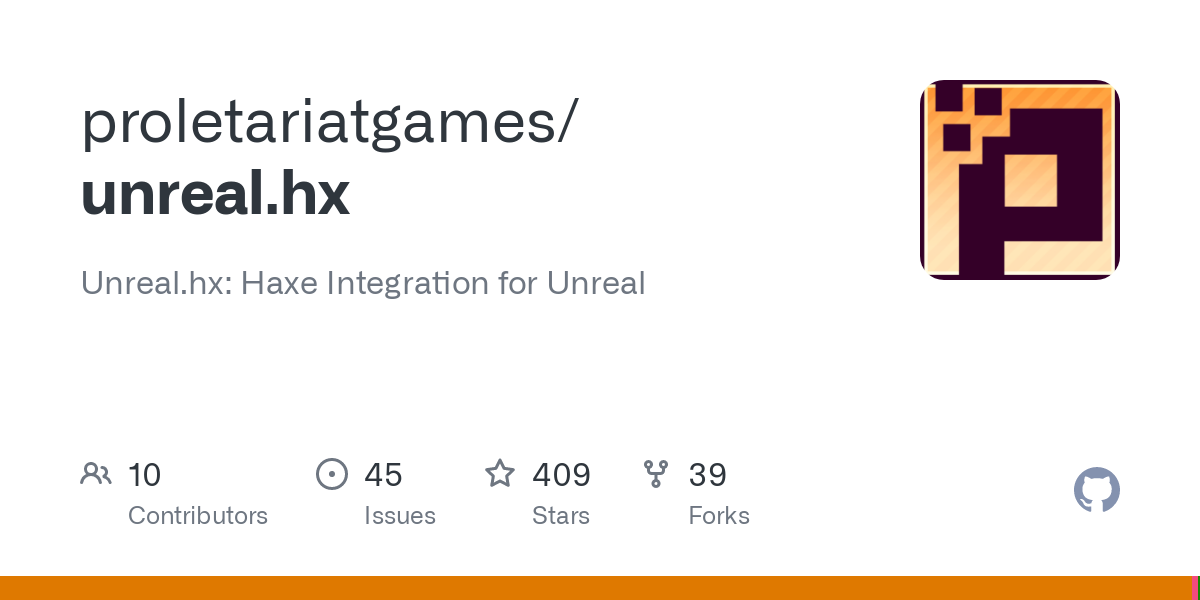 Unreal.hx: Haxe Integration for Unreal. Contribute to proletariatgames/unreal.hx development by creating an account on GitHub.

I hope this help you !

You can also look at Skookum Script … there is a FREE code plugin on the Marketplace: SkookumScript in Code Plugins - UE Marketplace

SkookumScript is a text-based programming language for creating performance-critical, real-time gameplay. It is now available as a free turn-key plugin for Unreal Engine 4 (UE4).

(We do code our AI in javascript)

Thanks, UnrealJS seems to be exactly what I’m looking for!