**POSITIONS FILLED (thanks, everyone

Welcome to the apocalyptic world of Afterwards! Players can choose to go solo, scavenging the Mediterranean landscape for weapons and equipment to build up their arsenal, traveling from village to village along the Silk Road in search of their next assignment. Or players can team up with other survivors to claim and fortify pre-existing buildings, eventually growing their small settlement into a flourishing village to defend against hostile villages warring for resources. With over 35 jobs, hundreds of possible weapons, and thousands of dynamically generated assignments/missions, the only limits on your player is you. Do you want to help rebuild civilization, or do you just want to see the world burn? In Afterwards, the choice is yours. 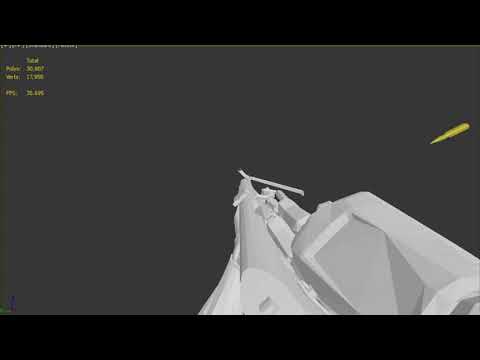