So at first i had actually done this for a counselling session but since that dident went as i expected i ended up releasing this instead!

In a nutshell its a simple inventory system done fully in C++ Except for the UI side that is done using UMG … Do have in mind that the project s only compatible with **UE4 4.6
** 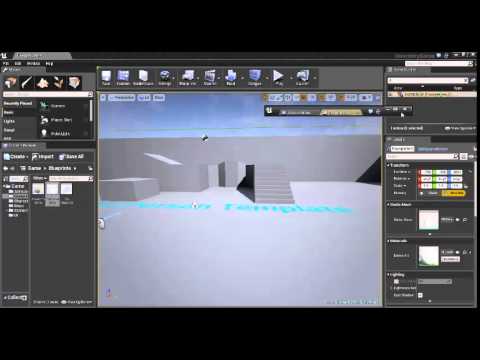 New items are added by just creating a new blueprint which parent class is AInventoryActor, simply fill in the struct properties on the blueprint, assign its actor and you are ready to go!

Feel free to ask anything related to the inventory , its functionality or just give some feedback

Create a new folder inside your unreal projects folder, Drag n Drop all the contents inside and open it using the unreal launcher

perfect, just perfect. just the kind of thing I want (I greatly prefer C++ over blueprints for foundational work), and I trust your coding skills

looks much better than my super early 30 min try, so eventually I’ll use it for sure.
for now just a few questions if you have time,

anyway thanks for sharing this great resource

ok alvaro I see yours looks very much like the UMG Inventory from the docs, so that clears up some of my questions

And i dont really have any future plans for it …

About the UI, yeah i based the UI off the epic video since thats what my client had requested… the core itself is far more different though