I am dealing with a FullBodyIK issue which persists both in 4.26 with the PowerIK plugin and now in 5.0 with the ‘official’ FullBodyIK one.

tldr: Anything imported not at 1 .0 scale explodes as soon as a single Effector is added to the FullBodyIK node.

I noticed this in one of my models that is exported from blender not at 0.01 unit (aka Unreal 1.0) but to isolate the issue I took the standard 3rd person mannequin and exported it to FBX. I then imported it twice, once with default settings and once with scale of 10.0.

I created new Control Rig and imported my models, I then added FullBodyIK node and added a single Effector to one of the foot nodes (please not that i’ve tried the full setup first, but this is the minimum case to replicate). 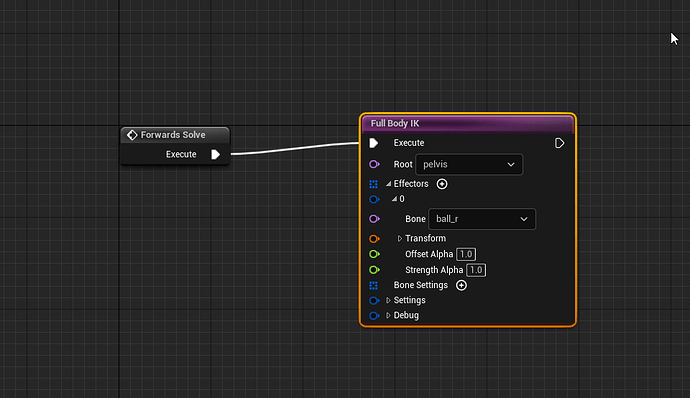 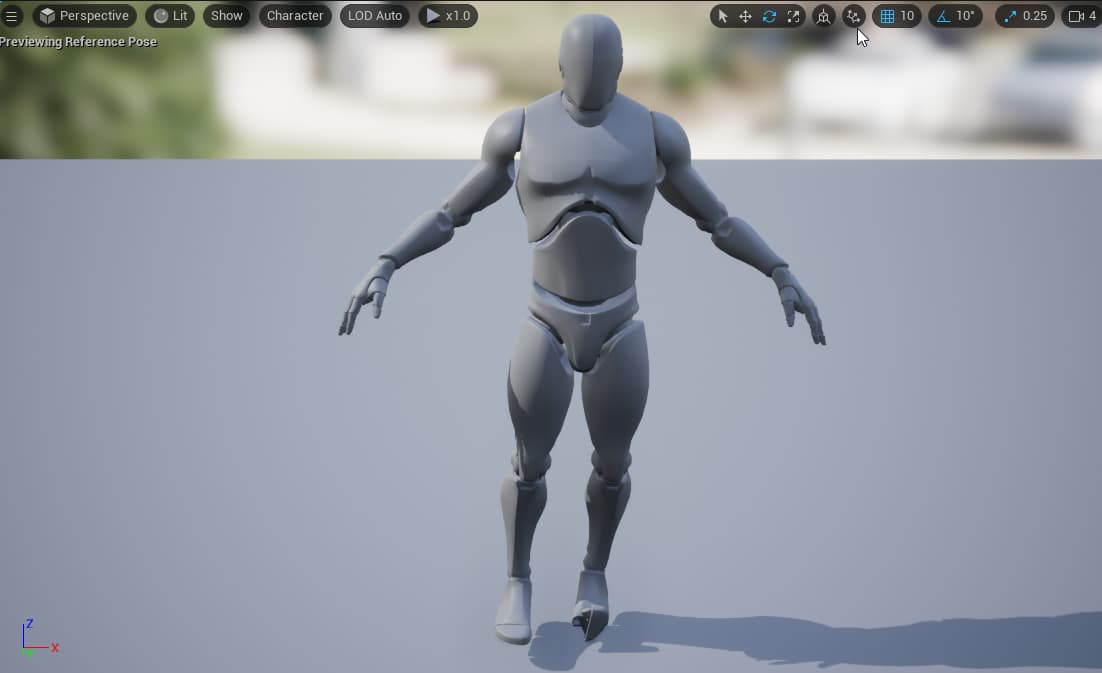 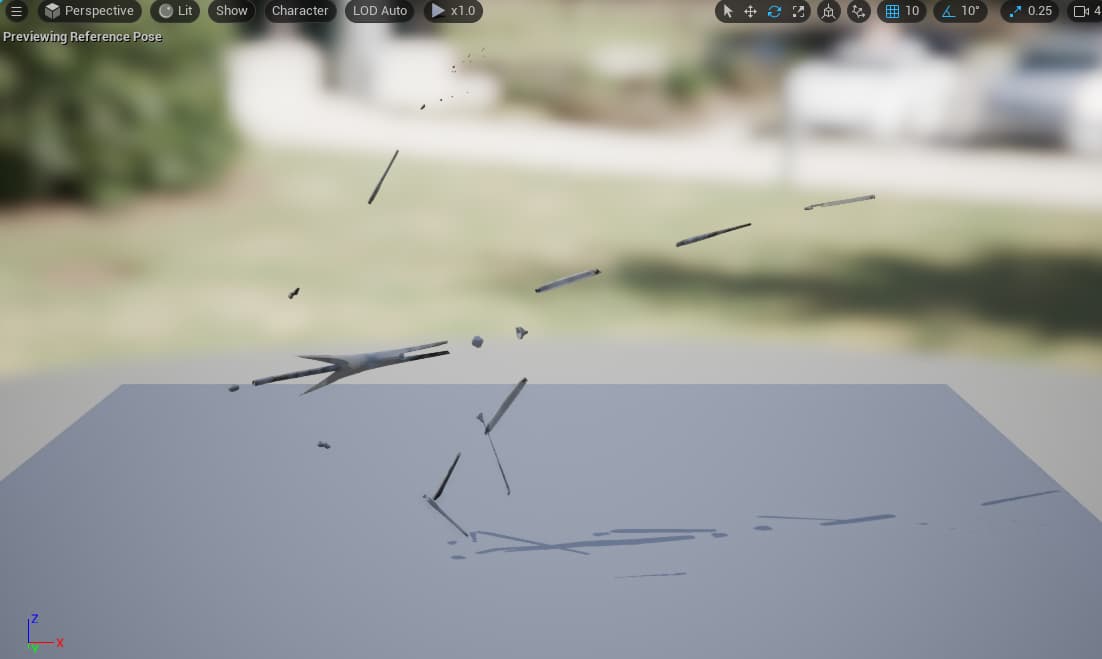 I was unable to compensate for the scale by setting scale on any of the effectors or control. I can also see that the Global Scale of the model is forced to 1.0 (while Initial Scale is 10), I am also unable to affect that by any of the control I tried.

Any workarounds? Is this a known bug?

Hi there. I am the developer in charge of Full Body IK in UE5. Thank you for reporting this issue.

This definitely looks like a bug. I have added it to our bug tracker and will ensure that it is addressed as soon as possible.

In the meantime, the only workaround I can recommend is to prescale your Skeletal Mesh in your DCC application and use an Import Scale of 1.0.