Hey, just here to say that I’ve come across a bit of a UI rescaling bug for the custom event node details panel.

Looking for ways to remove one of my inputs. 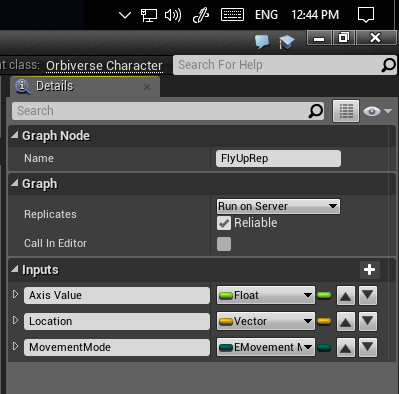 and realized that the panel was a little small apparently… 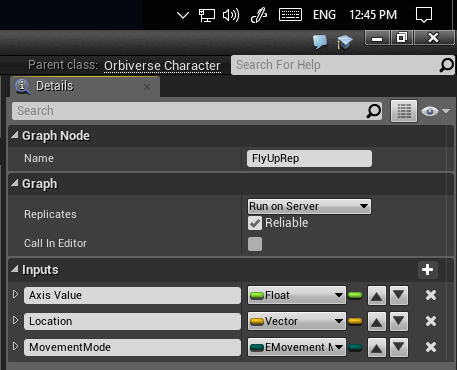 Might be confusing to some people, but at least there’s a work around.

I don’t have any suggested fixes, as I realize it’s a 2 column layout.

After running a couple of tests, this appears to be working as intended. After resetting my layout, the ‘X’ button was not hidden by default. Thank you for you time and information.