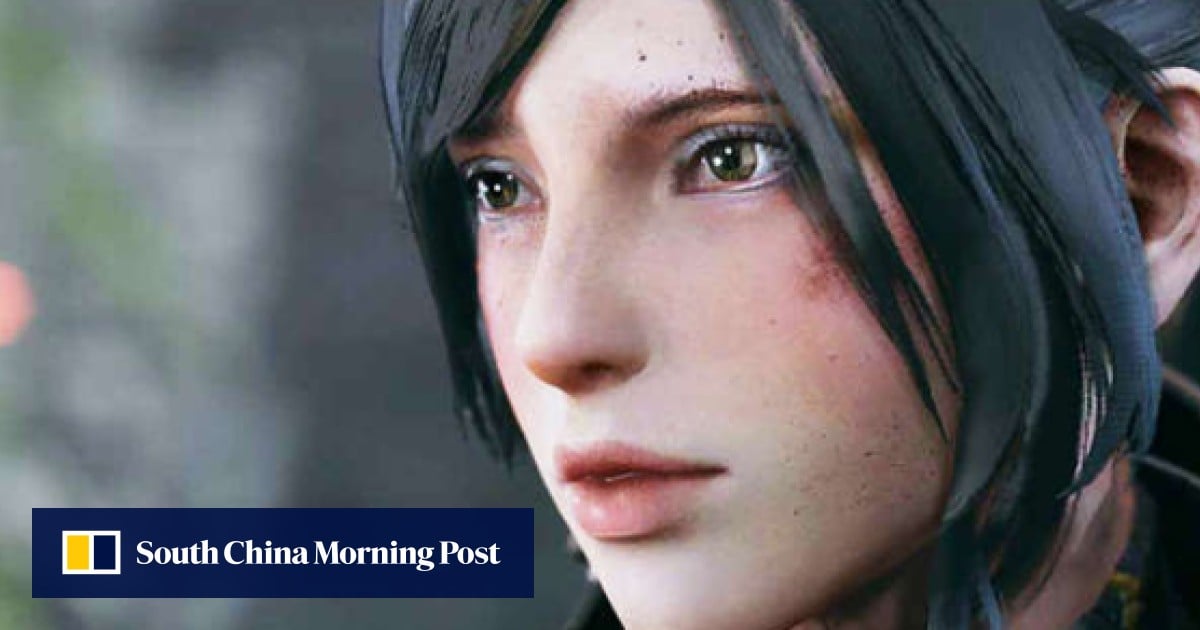 I want to know what is the official position of Epic Games regarding this matter. It is pretty clear that Zeng, not only used pirated assets from the marketplace producing losses to content creators, he also rip-off content from other games to speed up the development of the game. This is business as usual on the game dev in China, and I would be happy if that happens locally. But looks like the Epic Team supported him with a grant, marketing and now Microsoft did a publishing deal with him.

Where is the due-diligence? Where are the quality control and assurance? Where are the IP teams? I can understand an indie developer cannot prosecute a Chinese rip-off, but I cannot understand how the powerful legal teams from Epic and Microsoft ignore this matter. What they gonna do when they report fake numbers to avoid paying the 5%? How we can enforce honesty with such behaviours?

Unreal Engine is free based on a promise to Epic, we have access to an incredible technology that allows many people experts and non-experts to develop from games to movies to art. And is based on trust and paying back to Epic and the community.