I published my game on the GreenLight : http://steamcommunity.com/sharedfiles/filedetails/?id=493461494

Few months ago i made a game for the 72h event, it didn’t go well, so I left the project, but recently a lot of people are asking me if I could start working on it again.
The game is a simple Pong in 3d, your objetive is to bounce the ball to the other side of the tube, each bounce rises the ball speed.

and here’s a link to the project, where you can download it
http://gamejolt.com/games/arcade/bounce-that-ball/39168/

At the beginning I had a lot of problems with ball passing through coliders, so i scripted whole ball physics based on it’s location, unfortionatly my script wasn’t perfect(the ball didn’t care on the hit angle), you’ll problably see it on the video, It’s almost fixed now.

Recently I’m working on level design, It’s much less depressing than the original 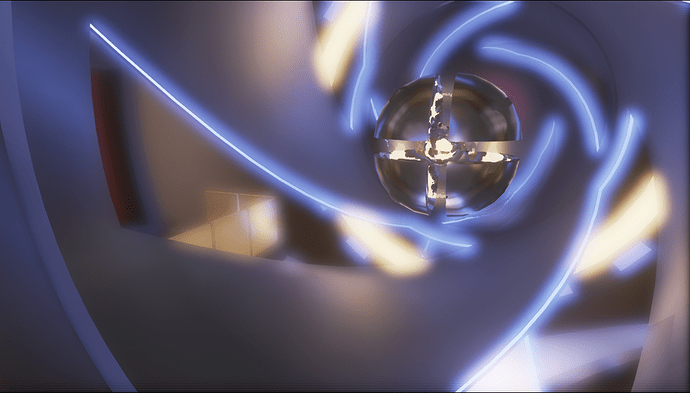 Development plan:
-Multiplayer (these will be my first steps in that subject)
-Better physics
-Android version
-Pick ups ( positive and negative pick ups will be spawned in the middle of the tube , player will have a special power to attract them)

I’ll probably think of something more during the production :).

So recently i’ve found a web site with textures http://gametextures.com/

at the moment my first level is half textured

the idea, to use deph of field focused on ball didn’t go well, it accualy ruined the hole gameplay, i’m thinking about adding static(won’t change in time) depth of field, it would look like in the picture:

Finally, I managed to release alpha version of the game

This is so cool, thanks for sharing!

Wow Pong on steroids! The music reminded me of Marble Blast Ultra which was pretty cool.

At the moment there’s only Single Player with one game mode, but Multi Player works pretty well in the editor, unfortunately I still have some problems making a server search list and I don’t have a master server.

I recorded a new gameplay today to show how smoothly it works now. 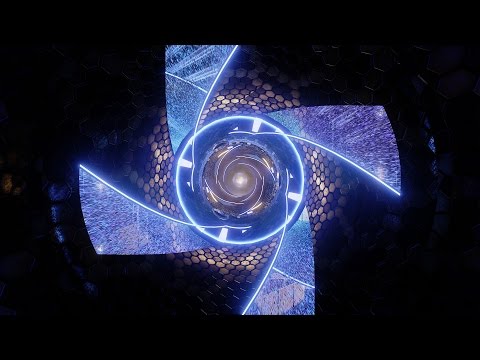 I’ve added Wall mode, you can access it in the Single Player menu

I also fixed the bug with ball getting through the walls.

I published the game on GreenLight here’s the link: http://steamcommunity.com/sharedfiles/filedetails/?id=493461494

And here’s the trailer for the GreenLight: 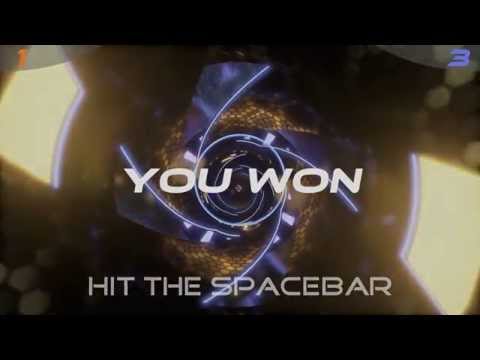