bought a pack and wasnt told its dx 12 only

So afaik the quickest way to get a refund is to fill out this form and after that contact the seller with your mail adress that you are using for epic. He can speed up the process of your refund if he writes to the marketplace support, but for that the marketplace support needs the form from you so that they know, that you really want the refund. I think reviews might work to show people that it’s not dx11 or lower, or if you don’t want to ruin his rating you could post it as a question.

YA , i contacted will wait till tomorrow then fill out said form ill just look and buy something else lots a good deals lol.and yaaa i know get upgrading im working on it.dont gt me wrong there is way to edit out all that i did it on the last thng epic gave out but when ya edit the scene it crashed ( but was ghood for cinematics) so not wanting extra work for this…ill just grab somehting else …

It’s a bunch of (fairly low poly) assets. Which part of it is ‘Windows 10 only’?

the whole project was done that way i know what you are saying amber , if you look at settings of project there are several spots you need fix , if you use non dx12 everything is like 10000 times too bright a issue that i had in a free bie epic gave out that i sorted , knowing the fixes i had a youtube video on it, its not perfect cause there must be features that windows ten only uses cause any change to that project crashed it, this one some of the assets will be useful and the blueprints and prject works when i do the wee hack of removing dx12 in settings but if you run it its literally so bright you cant do nothing till you sort lighting , and the sun is prolly an issue as well. however i could for time being while i save for upgraded pc jsut import/migrate assets to another project and recreate it and setup cameras etc.

They never got back to me either about it…and as it was only 13 bucks im not gonna worry much BUT if DX12 is in settings config file users and marketers should be reuired to say so. 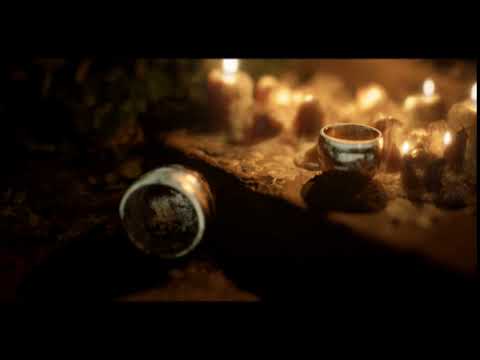 in description is how i went about sorting this to work