I have a mech unit in my game that is supposed to have its torso rotate independently of its legs. The torso is supposed to look in the direction of the mouse cursor while the legs face the direction of movement. I have that all working but when you switch what direction you’re moving it just breaks for one frame, which is surprisingly noticeable. It gets even worse if you try to walk into a wall. It looks like the torso retains its relative rotation when you switch directions instead of its world rotation.

Since a text description probably isn’t all that clear, here’s a small PNG sequence I captured, the first frame it’s moving left, the second is when I switch directions and start moving right, and in the third it continues moving right. 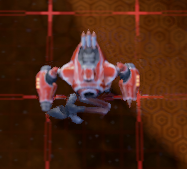 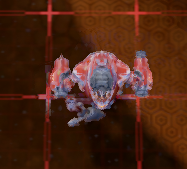 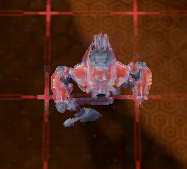 Here are screenshots of my Anim Graph and the settings for the “Transform (Modify) Bone” node: 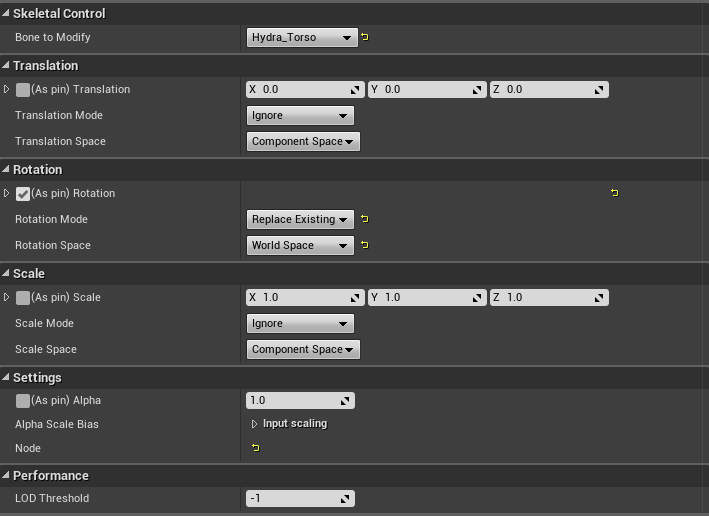 Thanks for any help you might be able to provide.

I figured out a solution for this problem, though it feels kind of hacky. Instead of rotating the actor in blueprint, I made the actor always face the same direction (which doesn’t affect any gameplay for us) and just rotate the root of the model in the animation graph instead. Not the best solution but it looks correct which is the most important thing.